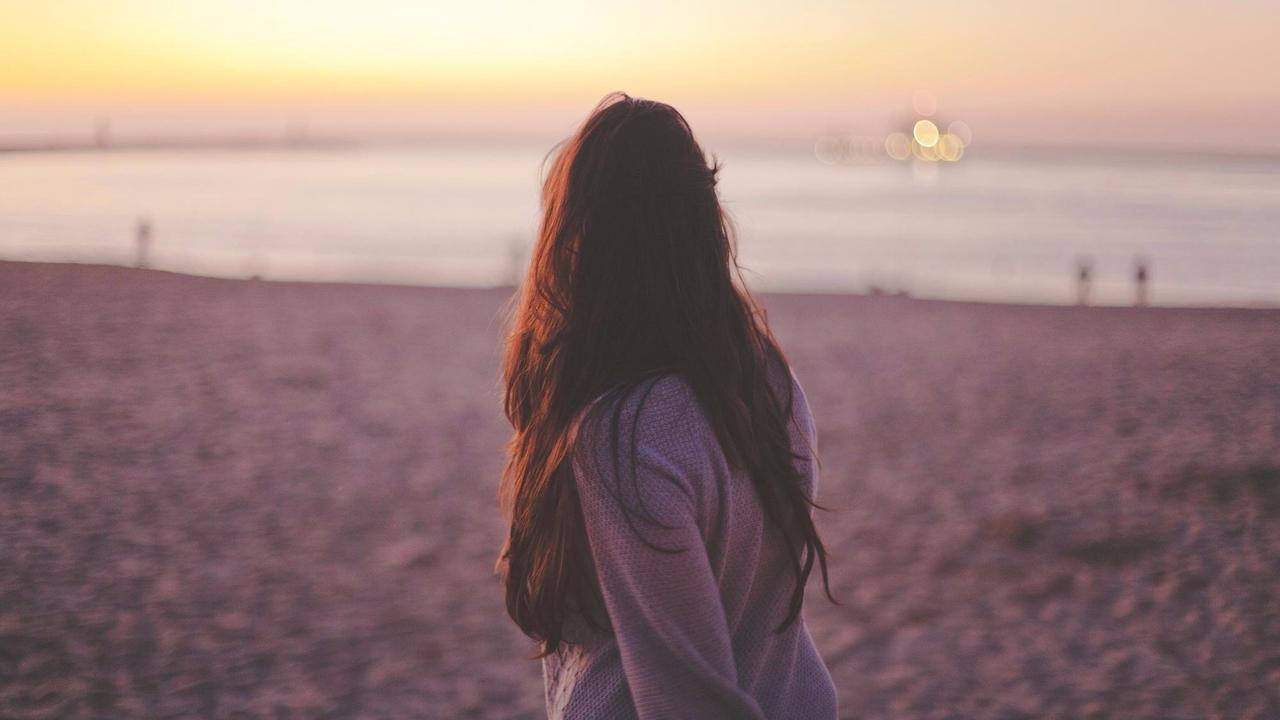 Emily came into therapy because of “panic attacks.” Her husband’s increased drinking was causing problems at home. She tried to be loving and supportive, but this was doing no good; it was making matters worse.

She had begun to read some books on setting limits on abusive behavior and how to not be an enabler. She realized that she had to say no to his behavior, and at times this meant leaving him alone when he was on a binge.

However, when she began to put limits on his behavior, she experienced severe panic. She felt as if she were “falling into a hole.” She shook and felt terror. She felt as if some awful loneliness was going to “swallow her up.”

As she began to understand herself better, she found that she did not have very good bonding inside of her. She was isolated internally, she didn’t have the ability to maintain emotional connections with other people in their absence. If she were not in the presence of the one she loved, she felt horribly alone.

Emily learned a crucial lesson: There must be internal bonding for one to be able to establish boundaries. Without it, boundaries as they were meant to be cannot exist. It is limits without love, and that is hell.

As Emily began to understand why she couldn’t set and keep limits on her husband’s behavior, she began to work on her lack of attachment to others. She joined an Al-anon group and established supportive relationships with others who would reinforce her setting limits on her exposure to her husband’s behavior. She found that she could have a sense of separateness without isolation and that because she set limits did not mean that she had to go without her love. Her support group stood by her in her separateness.

Emily no longer enabled her husband’s abusive behavior. Before, because of her lack of bonding with others, he could pretty much do whatever he pleased, and she would have to go along. When she gained outside support, she could stand up to his abuse, and he was forced to deal with himself. He had to realize that his behavior was causing him to be alone, and for the first time, he had to suffer the consequences of his own behavior. Consequences are what change behavior, and Emily was not able to allow him to suffer the consequences before then.

Gradually, he became sober, and they were able to work things out. But, without the intervention a group to provide her bonding needs, Emily wouldn’t have been able to establish separateness with his evil behavior. Bonding must always precede separateness.

Stay connected with news and updates!

Join our mailing list to receive the latest news and updates from our team.
Don't worry, your information will not be shared.