Here's How you Say No to Drama in Your Life 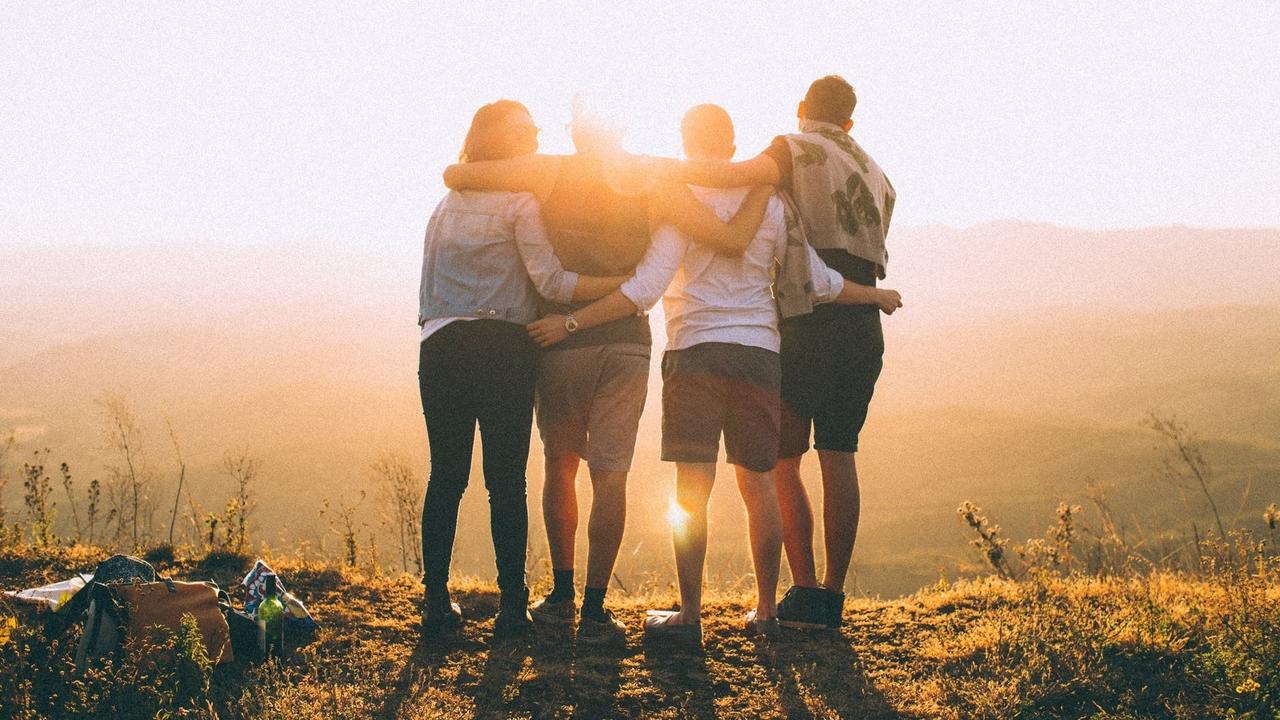 Life is full of traps. Sometimes this fact is never more apparent than in our relationships with others. One of the biggest traps that we all fall into at one time or another is getting stuck in the whirlpool of unnecessary drama.

You know what I’m talking about: that friend who may have lots of good attributes, but always manages to trigger an argument whenever you’re together; that coworker who seems to only ever want to talk about your mutual colleagues and the zillion ways they’re doing everything wrong; that fragile friend whose feelings get hurt no matter what you do or say; or what about that person who you’re always having to save from the assorted troubles that seem to follow them around wherever they go?

Getting bogged down by these kinds of people and issues can be seriously demotivating. They zap you of your energy. Left alone, these relationships will end badly.

Most drama is avoidable by laying down solid boundaries.

Boundaries are an invisible property line that separates everything that is yours from everything that is not yours. They keep the good stuff in and the bad stuff out. Personal boundaries allow you to have ownership over your own thoughts, feelings, actions and reactions, while freeing you from being responsible for anyone else’s. Virtually everyone sets some form of boundaries without thinking about it, but when we consciously define our boundaries, we gain a huge degree of control over our happiness, comfort and the quality of our relationships.

The thing about dramatic people is that they tend to believe that whatever it is that they’re going through is more important than anything anyone else has going on in their life. There’s a kind of reality distortion field around people like this and the only way to break through to them is to be direct. Tell them that you don’t feel like they show up to hear about what’s going on in your life in the same way that you show up for them. Tell them that you rely on their support too. Being direct is a proactive step, and will free you from regularly ‘reacting’ to the other person. If they care about the relationship, they’ll make an effort.

Be aware that this is a pattern for the other person, and in order to really change this dynamic, you may have to remind them a few times. This is a boundary that defines you as equals in your relationship.

Another way to be proactive rather than reactive is to be in charge of the conversation or the activity. This doesn’t mean dominating the conversation, it means taking responsibility for where you’re going to wind up. You get what you allow. If gossiping makes you feel uncomfortable, then lead the conversation somewhere else. If someone only ever wants to hang out in loud bars and winds up losing control, suggest an alternative and tell them that doesn’t sound like a good way to spend your time. The boundary between being a leader or a follower will either define you as someone who is in control of how you feel, or as someone who lets others control how you feel.

There is a natural boundary between positivity and negativity. All you need to do is enforce it. When someone comes to you with nothing but negativity, be a force of relentless positivity. Sometimes this means shining a light on the good sides of a situation that they are blinded to because of their negative mindset, other times it may mean actually switching the topic of conversation to something lighter or more worthwhile.

Emotionally intelligent people recognize the difference between someone opening up their heart and sharing something when they need support, and letting someone simply spout off useless negativity. When you recognize that the former is happening, you can either let it happen and get stuck in it and let it steal your energy, or you can proactively guard against it by moving the conversation in a more positive direction. Drama is never positive. It never fixes anything. Who wants to sit around and makes things worse?

The fear of hurting someone else’s feelings prevents us from doing a lot of things that might otherwise be the healthier choice. Likewise, the fear of isolating yourself from your friends can motivate you to stay in toxic relationships. It takes a certain kind of bravery to cut someone out of your life. Bravery exists on one side of a boundary between action and passivity.

Much in the same way that we must prune plants to shape and encourage their growth, so too must we make productive pruning a part of our own lives. If you’ve taken the steps to try to shape a relationship with someone close to you, and yet the drama persists, it may be time to let go of that relationship until that person can function at the same level of maturity that you need your close relationships to reflect.

Just about everyone will tell you that they hate drama, even people that are constantly living in it. If you really do want to seriously limit the drama in your life, all you have to do is set boundaries.

How to Get a Date Worth Keeping: An Online Event

How Freedom and Responsibility Can Transform a Relationship Feb 20, 2021
Why You Should Change the Way You Think About Dating Feb 19, 2021
The Worst Relationship is the One You Can't Let Go of Feb 19, 2021
Close