What Makes Triangulation a Toxic Behavior 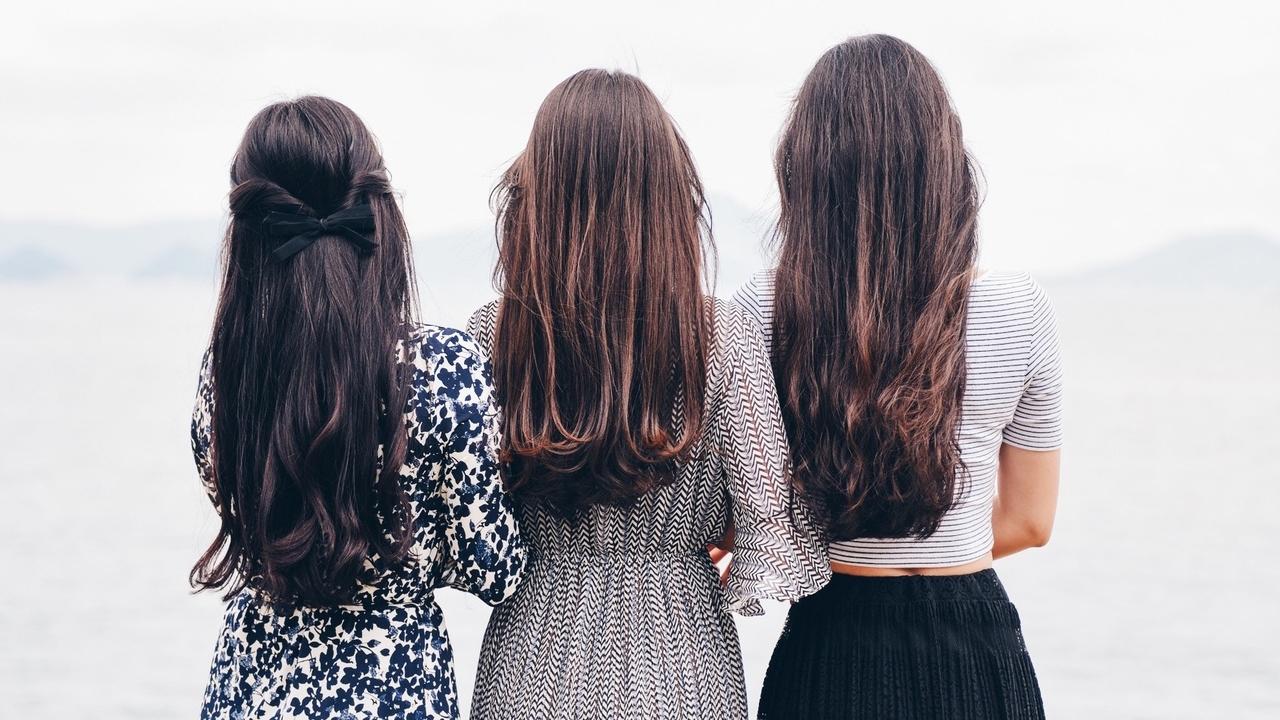 I have something I call the Deadly Triad, and it refers to a concept called triangulation. We've got 3 people: A, B and C.

Problems always seem to arise when we're dealing with A, B and C. Sometimes these three people are friends, sometimes they're colleagues. They all have relationships with each other and apart.

First, name the problem. Start by talking about the disease of triangulation with the people that it might be affecting. Sometimes people’s intent isn’t nefarious, but they’ve found in previous relationships that talking to someone directly hasn’t worked. Now they fear it for some reason. Sometimes A and C will talk to each other about C, because where they have come from, speaking directly could have been dangerous.

So tell them you’ve noticed that sometimes there’s a meeting after the meeting. At times that can be OK, if it’s to do something that is constructive. It can even be constructive to talk with C about B if you’re doing so out of a good motive, such as to clarify your thoughts or get advice about how to approach B. Sometimes C can help you gain insight or soothe your hurt so that you can deal with it better. That’s not gossip, nor is it divisive if it’s done in the spirit of trying to heal or find resolution. It all depends on the motive and the effect. If the conversation is in the service of making things better, that is often good.

The problem is that often these sidebar conversations are done not to work it out, but to avoid talking to the person directly. You find enough comfort in the sidebar that you no longer feel the need to do anything about it, even when you should. This keeps the person you have the real conflict with from hearing what they need to hear. Or it keeps the rest of the team or family from resolving the issue or turns C against B and clouds the chances of moving forward. So make sure that everyone involved knows why the practice truly is an infection that must be eliminated.

Second, establish a rule or a covenant with each other to help eliminate triangulation from your relationships. Don’t do it yourself, and don’t participate when someone else offers you the part of the rescuer. Get everyone’s agreement to not talk to others about anyone if you wouldn’t say or haven’t said the same things to that person directly. If you do have an issue with someone, tell him or her directly. Agree that you won’t listen to someone gripe about another person either, unless there is some way you can help or encourage them to go to that person directly.

Third, here’s where the rubber really meets the road. You and all the other people in your relationship should agree that, if someone does begin to gossip to you about someone else, you will decline to join in. Promise instead to ask A, “Have you talked to B about this?” If so, ask what happened, and if you continue to listen, help A work through the issue and form a plan to resolve it. Do not listen and enable someone to just unload on you and get sympathy. Use the conversation to move the issue forward in a good way. Tell A, “I don’t feel comfortable talking about B when he’s not here. I don’t like saying things about someone that I wouldn’t say to his face.” (As long as it is safe!)

I like also to suggest this sometimes: “Why don’t we both go talk to him about it together? I’ll offer to help you two think this through. I think that would get us closer to a solution than just talking about it behind his back.” I like team members to promise to include everyone. Often all it takes is a sentence. “Let’s make sure we bring this point up with the whole team” or “Let’s make sure everyone’s in the room.”

When talking directly is problematic or even dangerous or destructive, get clarity on what someone is supposed to do. Go to HR? To a supervisor? To the CEO? I love the example Ken Blanchard set at Synovus by telling all employees to come see him if they have a problem with a boss and can’t resolve it.

In issues that are truly one-on-one, always try a direct communication first, A with B, if at all possible. Don’t go to C for no good reason. If you can’t get resolution, turn to a trusted C to help you instead of a divisive C. I know someone who used to quote Alice Roosevelt Longworth: “If you can’t say something good about someone, sit right here by me.” She meant it as a joke, but some people are actually like that. They love to be the divisive C; they love gossip.

Fourth, be a good receiver of feedback. If you model the kind of behavior that shows you’re open to feedback and willing to listen to other points of view, you may be able to prevent triangulation from starting in the first place. Many times triangulation issues wouldn’t exist if person B were someone easy to talk to. If B is easy to give feedback to, welcomes differing opinions, and isn’t defensive, inclined to blame, or otherwise unreceptive to feedback, then A is going to have a much easier time being direct. While we need to be good givers of direct feedback and conversation, we need also to be good receivers as well. I like for team members to help each other understand how they want to be given feedback and to learn how to receive it graciously. Although, we mentioned how Ken Blanchard says, “Feedback is the breakfast of champions,” we still need to have an appetite for it and receive it well. If people know they can talk to us directly, they’ll have less need to go talk to someone else about us.

Fifth, build skills — in yourself and in your team. Many times we’re asking people to do something they’ve never been taught to do. They might not have the listening skills, confrontation and conflict skills, negotiation skills, or conversation skills that are needed to have the direct encounters that we’re asking them to have.

Let's talk more about how you can keep drama out of your life.

And if you're ready to say no to drama in your life, join me here.