4 Ways to Respond to Pain that are Better Than Revenge 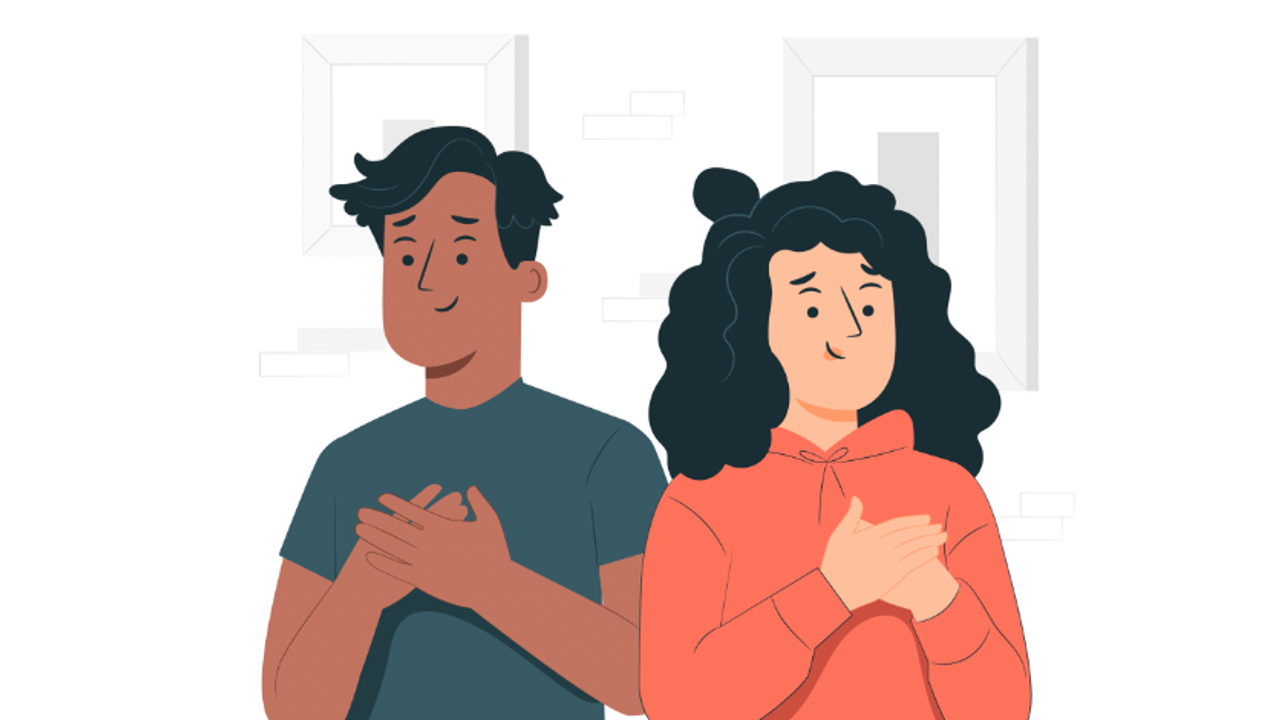 No one wants to suffer, and it’s natural to want to avoid pain and discomfort. Yet, if you’re seeking to grow, normalizing suffering will facilitate the growth process in your personal development.

Let’s start by understanding how suffering actually helps with growth. Although it presents a negative experience, we recognize that it’s part of life – especially the growth part of life. No one grows to maturity who doesn’t understand what it means to endure pain.

So, when we think about pain, what is one of the worst types that comes to mind? In many cases, it includes a painful experience that is inflicted upon us by someone else. We already bring a great deal of pain to our lives by our own transgressions, and at the same time, others can inflict just as much injury on us. It adds salt to our wounds.

We have natural responses to being hurt that are part of our imperfections. We do not always respond well to stresses in our lives. These responses come easily to us, but they are not helpful to our personal growth. Next time someone hurts you, try using these tools:

1. Acknowledge the Wound. Don’t Deny it. When we are hurt emotionally, we tend to deny it. For example, an unloving wife may wound a husband’s heart, but he may not want to appear weak or vulnerable. Or he may think he is being overly sensitive. Or he may think that admitting his hurt is being disloyal or mean to his wife. So he shrugs off the wound. However, he is living a lie. Just saying something doesn’t hurt us doesn’t make it go away, and the wounded heart stays injured.

2. Stay Connected. Don’t Isolate. We tend to withdraw from relationships when we hurt. Some people are afraid of their dependencies on others. Others feel guilty about burdening friends with their problems. Still, others try to be self-sufficient. None of these responses helps a person heal and grow.

3. Love and Forgive. Don’t Retaliate. People also “naturally” lash back when they are hurt, and they desire revenge on the one who hurt them. Like little kids, they will harbor murderous intentions and attempt to retaliate. For example, a woman who has been betrayed by a man she is dating may then do the same to him. Perhaps they had agreed to an exclusive relationship, deepening their commitment and trust. Then she found out he was seeing someone else. The problem with rationalizing retaliation is that while he certainly needs to know how he hurts others, it’s more likely to help him justify his own behavior.

4. Practice Self Control. Don’t be Controlled. Our initial response to being hurt is that we lose self-control. Our getting hurt in a relationship is proof of how little control we have over others in the first place. Many times we transfer power onto the person who has hurt us, which makes things worse. For example, a man may realize his parents have been emotionally unresponsive to him all his life. He may see how this unresponsiveness has made his relational life difficult, as he has not been connected enough to his inner self to connect to others. As he understands this, he may then also become obsessed with trying to get his parents to see what they did to him or get them to apologize, or get them to re-parent him and provide him for what they did not when he was a child.

Good relationships do involve confronting, forgiving and reconciling. However, some people make the injured self the focus of their lives, letting the other person control them. In this way, they put their hearts under the power of the very ones who injured them. That’s not a productive way to live.

If you’re working on your personal growth and development, practice self-control as you work on injuries by others. While you need to confess and process pain, you’ll also need to take back ownership of your life. One of the most important tasks you’ll have it to repair those injuries. You may need to receive emotional warmth from others, or learn how to be separate. Other times, you may need to learn how to give up self-critical and perfectionistic ways. These are all forms of self-control rather than being controlled by the hurts of others.