9 Traits of a Healthy Friendship 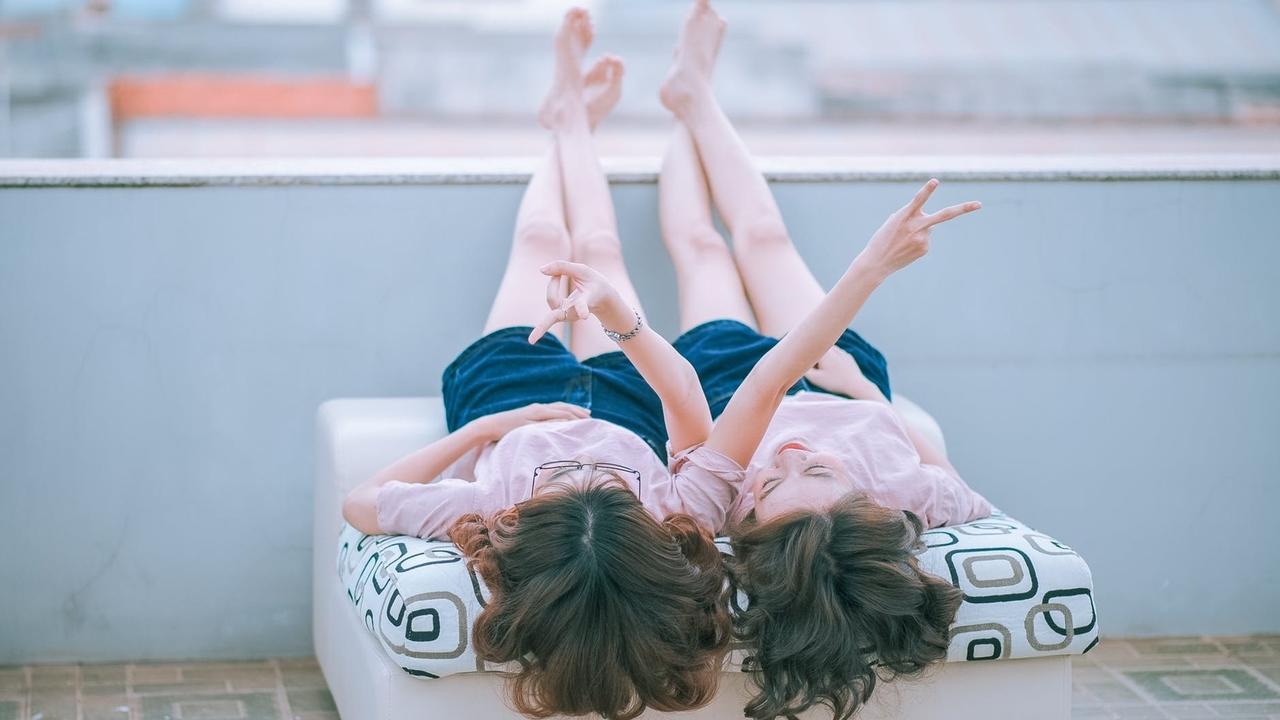 I received a message from an answering service one evening, and it told me that one of my clients was suicidal. I called Theresa on the phone. She was distraught.

“Telling other people about my problems,” she said. “I was talking to one of my friends tonight and told them about my depression and the problems with my boyfriend, and she really came down on me for being depressed and all the other stuff that’s been going on.”

“Well, she said that I shouldn’t feel the way that I do, and that if I was still having all these problems, then I was filled with too much negativity and that I bring everything on myself. I’ve tried all this ‘safe relationship’ stuff, and I’ve shared my feelings, and it just doesn’t work.”

“What if I told you that you still haven’t found safe relationships?”

“What do you mean? This is supposed to be my friend. I’ve known her for a long time.”

“Well, a ‘friend’ isn’t always safe,” I told her. “Safe is defined by helpful, and it doesn’t sound like tonight was too helpful.”

“How do you know what a helpful relationship looks like?” she asked.

“That’s a good question,” I said. “Let’s talk about that.

We value friendship. We believe that friendship is one of the most powerful tools we have in our lives to change and heal character. In relationships with others, we are healed, and our character is changed. We know several people who have developed a support system of restorative friendships that have been of enormous help.

Friends give us what we need in the areas of acceptance, support, discipline, modeling and a host of other relational ingredients that provide change. But in picking good friendships that produce growth, several qualities are important:

Friendships of this kind are an absolute must for our personal growth. There are many good people out there, and to find them, make sure that you use discernment, wisdom and information to trust your experience with others. If someone is destructive or toxic, be careful. Keep looking and seeking until you find safe people, those who will give you all the benefits that are in store for your future.