Setting Boundaries with a Hostile Spouse 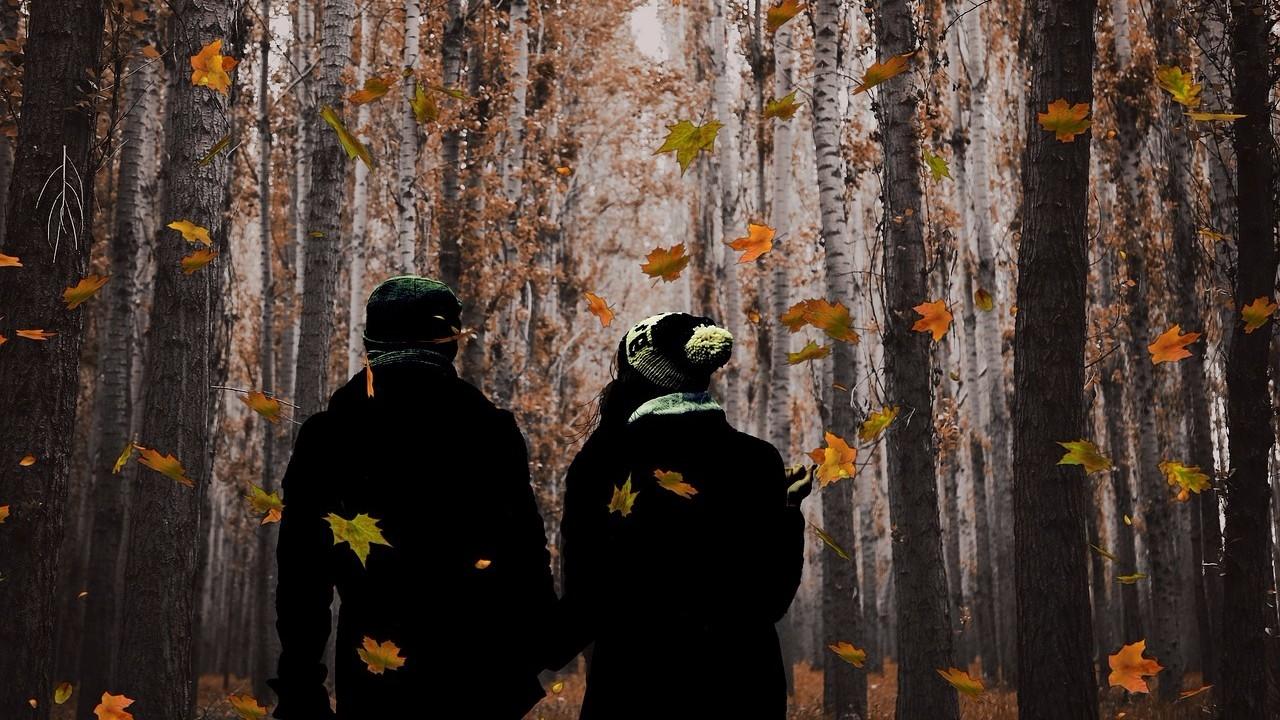 Amy and Blake had been married for eight years, and they loved each other. However, when he was angry or upset, Blake became moody and would withdraw from Amy and the kids, except for occasional outbursts of anger. When his manufacturing business was struggling, he would sit silently through dinner. Once, during this period, the children were arguing at the dinner table. Out of the blue, Blake said, “Amy, can’t you keep control of the kids? I can’t even have a quiet meal in my own home!” And with that, he stormed out of the kitchen into his home office, turned on the computer, and stayed there until the kids went to bed.

Amy was hurt and confused. But she had a pattern of “handling” Blake’s moods. She would try to cheer him up by being positive, encouraging, and compliant. “He has a hard job,” Amy would think. “Nurturance is what he needs.” And for the next few hours, and sometimes days, she would center the family’s existence around Dad’s mood. Everyone would walk on eggshells around him. No one was to complain or be negative about any subject, for fear of setting him off again. And Amy would constantly try to draw him out, affirm him, and make him happy. All her emotional energy went into helping Blake feel better.

Amy and Blake’s struggle illustrates the importance of the first law of boundaries: “The Law of Sowing and Reaping.” Simply put, this principle means that our actions have consequences. When we do loving, responsible things, people draw close to us. When we are unloving or irresponsible, people withdraw from us by emotionally shutting down, or avoiding us, or eventually leaving the relationship.

In their marriage, Blake was sowing anger, selfishness, and withdrawal of love. These hurt Amy’s feelings and disrupted the family. Yet Blake was not paying any consequences for what he was sowing. He could have his tantrum, get over it, and go about his business as if nothing had happened. Amy, however, had a problem. She was bearing the entire burden of his moodiness. She stopped what she was doing to take on the project of changing her moody husband into a happy man. Blake was “playing,” and Amy was “paying.” And because of this, he was not changing his ways. Blake had no incentive to change, as Amy, not he, was dealing with his problem.

What consequence should Blake have been experiencing? Amy could have said to him, “Honey, I know you’re under stress, and I want to support any way I can. But your withdrawal and rage hurt me and the children. They are unacceptable. I want you to talk more respectfully to us when you’re in a bad mood. The next time you yell at us like that, we’ll need some emotional distance from you for a while. We may leave the house and go to a movie or see some friends.” Then Blake would have to deal with the result of his actions: loneliness and isolation.

When you sow mistreatment of people, you should reap people’s not wanting to be around you. It is to be hoped that the pain of this loneliness would help Blake take steps to deal with his feelings. Sowing and reaping has to do with how spouses affect and impact each other’s heart. Amy and Blake had a problem in relational sowing and reaping. He was being hurtful and difficult, yet Amy took the consequences of his behavior for him.

In their relationship, the one who has the problem isn’t facing the effects of the problem. And things don’t change in a marriage until the spouse who is taking responsibility for a problem that is not theirs decides to say or do something about it. This can range from mentioning how their spouse’s behavior hurts her feelings, all the way to setting a limit on the behavior. This helps place both the sowing and the reaping with the same person and begins to solve the boundary violation.

Let me tell you more about how to apply this to your marriage.