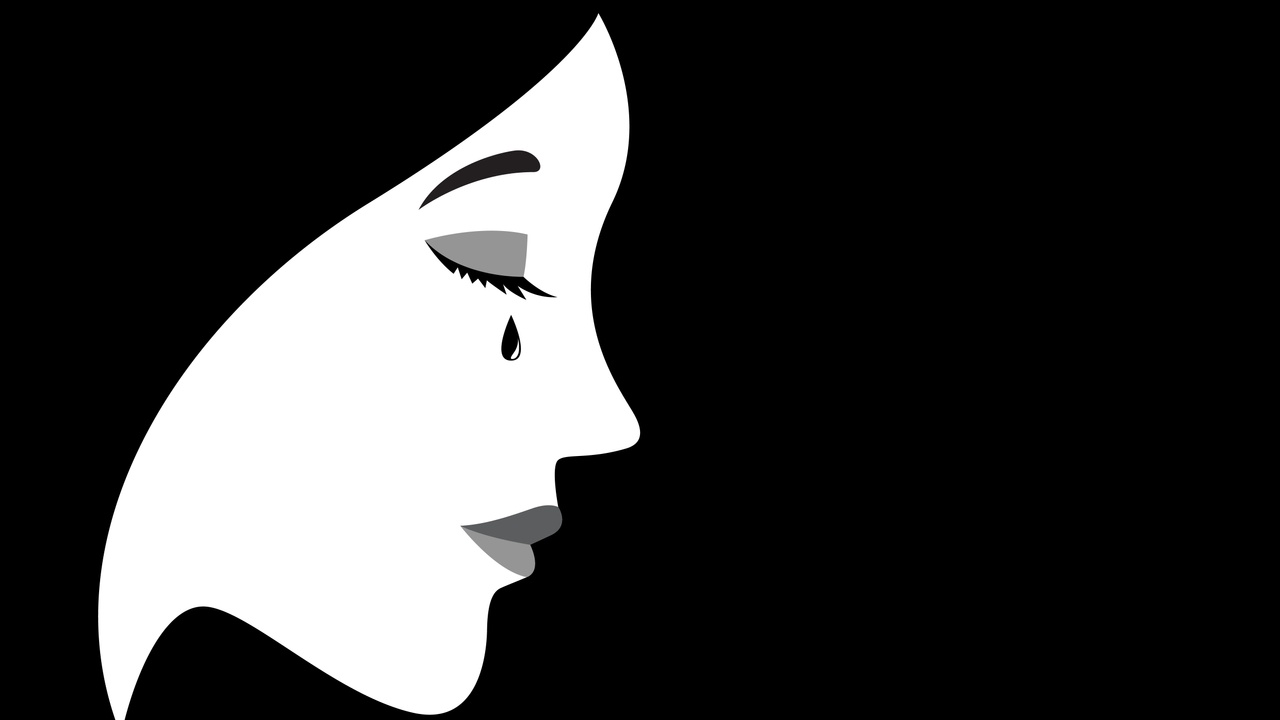 God is a person who does certain things that produce life, over and over again. And, he has created us in his image, able to do those same things. We are to be “like him,” living healthy lives. So, as we grow in his image, doing what he does, healing occurs as a result. I began to understand that salvation equals healing, just as the Greek word implies. Said another way: The more that God helps us to become like him, bearing his image, we get well. So what does that look like?

I think this happens in four basic areas:

First, God is able to form emotional connections. He bonds with the other members of the Trinity, and then with us. He has ongoing, unbroken relationships, and created us to be able to do the same. What we know from science and experience is that disconnection, or emotional isolation and detachment lead to all sorts of emotional and relational problems. From depression, to anxiety, to breakdowns in intimacy, our inability to get close to others and establish deep emotional connections are at the root of many of our problems. God is a connector, and is restoring our ability to connect as well. As he does, we get well.

I had seen this first hand, not only in my work, but in my own life as well. In college, I had fallen into a deep depression, and had turned to God for help. I waited for him to “zap me” with healing, but what he did instead was get me connected to a small group of people who got under my skin, got me to open up and be vulnerable, reveal my hurts and needs, and they connected with me where I was. As I had invested in them, creating deeper connections, I began to get better. I had not known it at the time, but this was the spiritual healing that God was giving me, all while I was waiting on a supernatural “zapping.” Instead of zapping me, he was restoring his image in me, the ability to bond with others and be filled as a result.

Second, God is able to be free from the ones he loves, and have boundaries and limits. Said another way, he stands up to the ones he is in relationship with, and sets limits when He is violated. He is not an “enabler.” In addition, he is free from being controlled by those that he loves.

What I was seeing was that for many psychological and relational problems to get resolved, this basic ability had to be “saved,” or “healed.” Depression, anxiety addictions and many other maladies came as a result of people not having the kinds of boundaries that God has, being able to stand up to evil and set limits. Yet boundaries are taught in the Scriptures, and God is working to restore that ability in us as He matures us. Again, as he restores His image, we get well.

Third, much of our suffering has to do with the fact that we were designed to live in a perfect world, and yet that world has gone bad. It is fallen. As a result, we have imperfections in ourselves, in the ones we love, and in the world around us. God is able to deal with this reality through being able to grieve and forgive, and at the same time hold on to the “good.” Said another way, even when we sin, through forgiveness and processing his pain, he still holds on to love. He can put it all together.

Contrast that ability with us. Too often, when we fail, we see ourselves as “all bad” and want to throw in the towel. We feel unlovable and worthless. Or, when someone else does not live up to our expectations, or even wounds us in a horrible way, we find it difficult to forgive and let it go. We are forever in bondage as a result of our lack of forgiveness. Or, when we are hurt, we find it difficult to process that pain and instead we deny it and stuff it. What happens when we do that is we carry it around forever, and feel the effects of our “baggage.”

As God redeems his “likeness” in us, we get better at these abilities and get healed as a result. We get better at accepting ourselves and our own imperfections because of his forgiveness of us. We get better at accepting others and forgiving them. And, we process our pain and wounds as we learn to mature in our ability to grieve as He does, and let it go. The fruit of this spiritual growth is that we get healthier and healthier, resolving the pain of all of the hurts and disappointments that have happened to us along the way.

And fourth, God grows us up into what I refer to as “adulthood.” What I mean by this is that we are all born “little people in a big person’s world,” and we feel inferior and “one-down.” Many times because of poor parenting and other results of the Fall, we stay stuck in this child position, and experience all of the related symptoms. Depression, anxiety, addictions, inferiority, judgment, and other maladies show us that we really do not feel equal to other adults, capable of mutuality and living out our gifts without fear.

This was one of Jesus’ main emphasis, as he constantly told us that we “are all brothers,” and that no one is better than anyone else. (Matt. 23:8-12) He called us to be equal adults, living out our talents and taking authority over our lives. When we assume this adult position, we come out of the “one-down” judgment and people-pleasing that causes so many emotional and relational problems. We take responsibility for our talents, and lives, and begin to produce fruit. We speak out, expressing opinions and beliefs. As God grows us up from the child position to the adult position, we get well. Again, as we are saved, we are healed.

Now, many years later, I no longer have “two worlds.” There is no such thing to me as an “emotional problem,” vs. a “spiritual problem.” We are spiritual beings, and our salvation has everything to do with our emotional and spiritual well-being. As we grow in him, and as his image is strengthened in us, we get well, healed, as we “are being made holy.” (Heb. 10:14)

My prayer for you is that you might have a similar experience, knowing that your relationship with God is more than just “fire insurance,” or only having a connection with Him. While those would be enough in and of themselves, he has offered us much more, in this “so great a salvation.” (Heb. 2:3) In salvation he has offered us the real meaning of the word itself: healing.

So, submit yourself to this path of growth in his image. Connect deeply with God and others, establish boundaries of righteousness, process the bad things through forgiveness and grief, and become an adult by taking authority and stewardship over your life. As you do, you will be healed.