Are You Building The Environment You Want or Just Allowing Things to Happen? 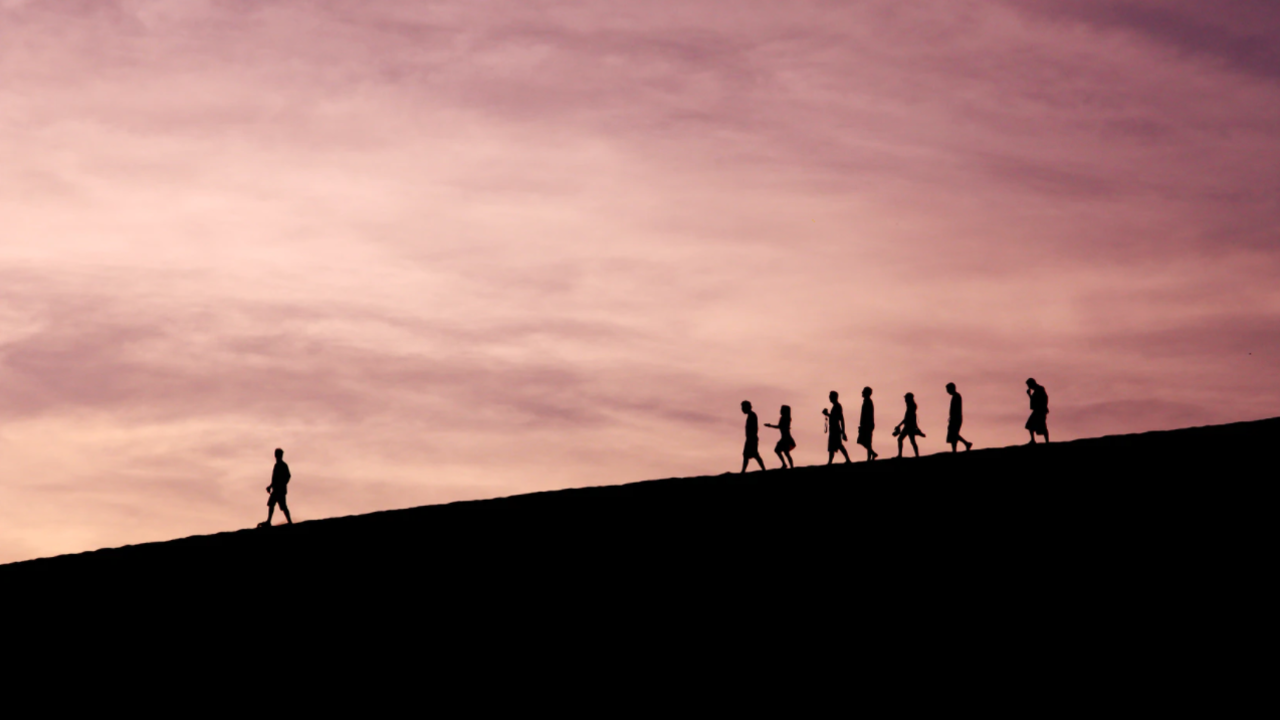 Recently I was discussing personnel issues with a CEO. I asked him why he thought those problems were there. He talked about some reasons, most of which had to do with the various players involved, and also the “constellations” of a few teams. But then I asked him a simple question. “And why is that?” I asked.

“What do you mean? I think it is the reasons I just said.”

“I know the reasons you said, but why do those reasons exist?” I continued.

When he thought about that, he looked upward, lost in thought for a moment. Then he got out of the “problem-speak” mode, and I could see a shift in his energy as a new vision of a different culture sprang to life in his eyes. He began to describe a company culture that was positive, highly energetic, accountable, innovative, and performance oriented. He came alive when he talked about it. “So why don’t you build that kind of culture?” I asked.

For a nanosecond it seemed like he was about to reflexively blurt out a reason why it could not happen, but then he paused and said something I will never forget: “You know, when you think about it … I am ridiculously in charge.”

At that point, I knew he got it. He realized that he would have exactly the culture that he creates and would not have the one he did not allow to exist. Whatever culture he got, he was either building it or allowing it. He was “ridiculously in charge,” that is, “totally in charge,” and at that moment, he owned it. It was his. It was truly up to him. As a leader, he was going to get what he built, or what he allowed.

In your leadership at work or at home, are you building the environment you want or just allowing things to happen? What change could you initiate to be ridiculously in charge?

Need a little help? Let me walk with you and be your boundaries coach.