Are You Owning Your Adult Child's Problems? 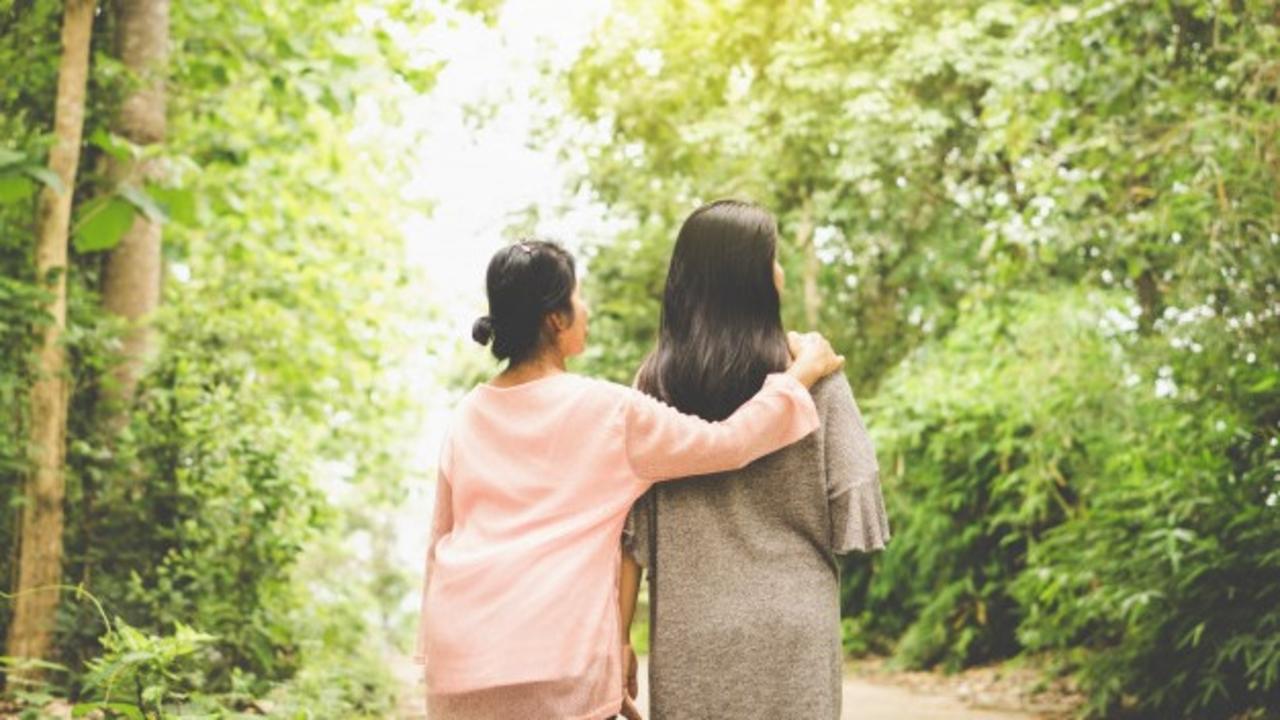 Do your kids have problems? Whose problems are they, really?

A lot of parents tell me all about how their adult children have this problem or that problem. Sometimes you'll find a parent who will come to you and say something like, “My 23 year old son has a failing out of school problem, he's got a drug problem and he has a can't get a job problem.'

I have to tell these parents something that surprises them. Every. Single. Time.

I say, “Oh I see. Well, I can only help people with problems. I don't think I can help your son. It doesn't sound like he's got any problems.”

The parent gets flustered. “What do you mean? I just told you about all of these problems. Of course he's got problems. Aren't you listening to me?”

You see, this parent doesn't understand that the problems that he thinks are his son's problems are actually his own problems. His son is skiing in a beautiful mountain resort. His son is watching some hilarious show on the couch at home chilling out. Does that sound like someone with a problem? Meanwhile, his dad is pulling his hair out, stressing out all day, keeping himself up at night worried about these problems. Who do these problems really belong to?

Are your adult child's problems really their problems? Or are they your problems?