Being Vulnerable Does Not Mean You Don't Have Boundaries 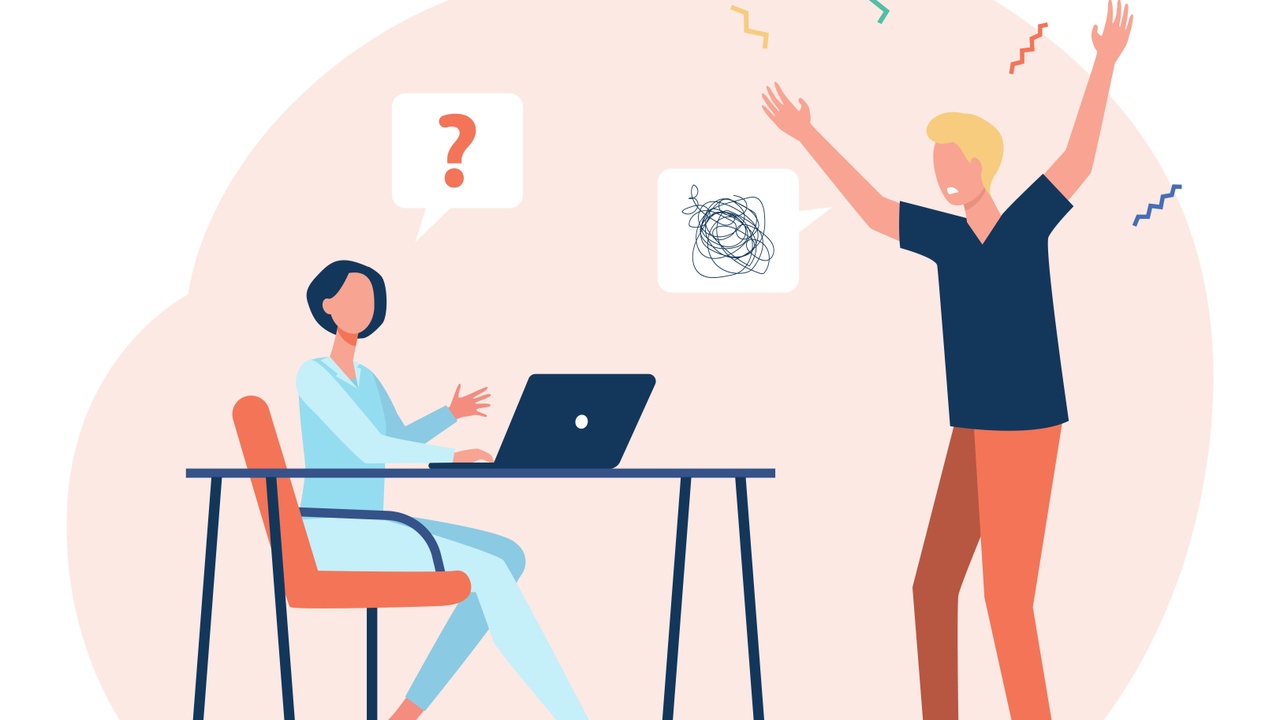 When two people in a relationship hurt each other, their relationship can be restored if they allow their hearts to be vulnerable.

Soft-hearts vs. hard hearts are the real issue, and a soft heart is vulnerable. But, the problem is that when people hurt each other, there is a danger that for either protection’s sake, or because of old wounds, or a refusal to forgive, a heart hardens, making connection and trust impossible.

So, the “never do this again” lesson here is to make a covenant with each other that “we will never harden our hearts towards each other again.” Never close the door, hold on to old wounds, be closed to working it out, and get vulnerable again.

Now, let me say what this does not mean. It does not mean that someone remains open and vulnerable to abuse, attack, unfaithfulness, addictive destruction, and the like. That requires very strong boundaries. Boundaries are ways of limiting the danger, and the hurt, not setting oneself up for more pain when someone is in denial and not apologizing or owning their side of the problem. You need that kind of protection. Nowhere is there a verse in the Bible that says “blessed are the doormats, for they shall inherit the heels.” On the contrary, it tells us over and over again to set limits on hurtful behavior.

But boundaries and limits are not the same as hard-heartedness. A hard heart is one that has moved past feeling and either refuses or is unable of being soft and open again when it is safe to do so. Forgiveness and openness come in the context of a soft heart, and one that is desiring to work through a hurt of a conflict. When couples are angry at each other, that is a power position, not a vulnerable one. It is not open. It is a moving against the other person many times, which closes them down unless they are very secure.

I would suggest that you and your partner talk with each other about vulnerability. Talk about when it is difficult for you to be vulnerable, which “hurts” seem to close the doors of your hearts. Take ownership and stewardship of that process and never again allow it to happen. A closed heart gives an open door for all kinds of bad things to happen to a relationship. That heart will look for comfort somewhere else, either in aloneness, an addiction, an affair, work, hobbies or whatever. Keep it open to each other.

Now, some of you are rightly asking, “What if my significant other is not open to that conversation? What if my significant other won’t be vulnerable, or is unable or unwilling to do that?” Good questions. The answer is always for us to do two things: First, avoid a hard heart that closes down and refuses to be loving or open to working it out. That comes from being honest about your pain, having others help you with it, getting lots of support, not continuing to be hurt and abused but setting limits instead. You can be strong and not vulnerable to hurt or attack and at the same time, avoid a hard heart by receiving support and processing the hurt that has been inflicted.

Second, it means being clear about your expectations for your significant other to own their destructive behavior, express remorse and an understanding of how it is affecting you, and then commit to a process to do differently. That is basic confession and repentance. It keeps a relationship moving forward, and as you can see, involves a soft heart on both sides. If your significant other does not get to that kind of soft-heartedness, it does not mean that you cannot still do the two things mentioned: set limits with an open heart and require change in behavior before trusting again. That is a stance that you can sustain, as it is not one that invites or allows future injury, but names it as what it is while being open to reconciliation.

If you think about it, this is the process for every hurt, large and small. Move towards the relationship with grace and truth, and require change.

So, what is the takeaway? Hearts get hard because of hurt and because of our own character flaws. We sometimes close down to one another because we have been wounded, or because what someone does touches on an old wound that has not healed. That is normal. But, we are called to deal with that and not allow it to turn to bitterness, or not being open to love. And we also close down because we rebel against the requirement for us to humble ourselves and forgive others.

The lesson is this: guard your heart with all diligence. Make sure that you deal with hurts in an honest, open way, and always move towards working them out. Never again allow your heart to grow hard. If you keep it soft, and strong, and protected at the same time, it will serve your relationship well.

If you're trying to open up emotional trust in your relationship, or want to trust yourself emotionally in future relationships, click here to save your spot for my upcoming workshop, Can I Trust You?