Boundaries: What You Prefer vs. What is Wrong 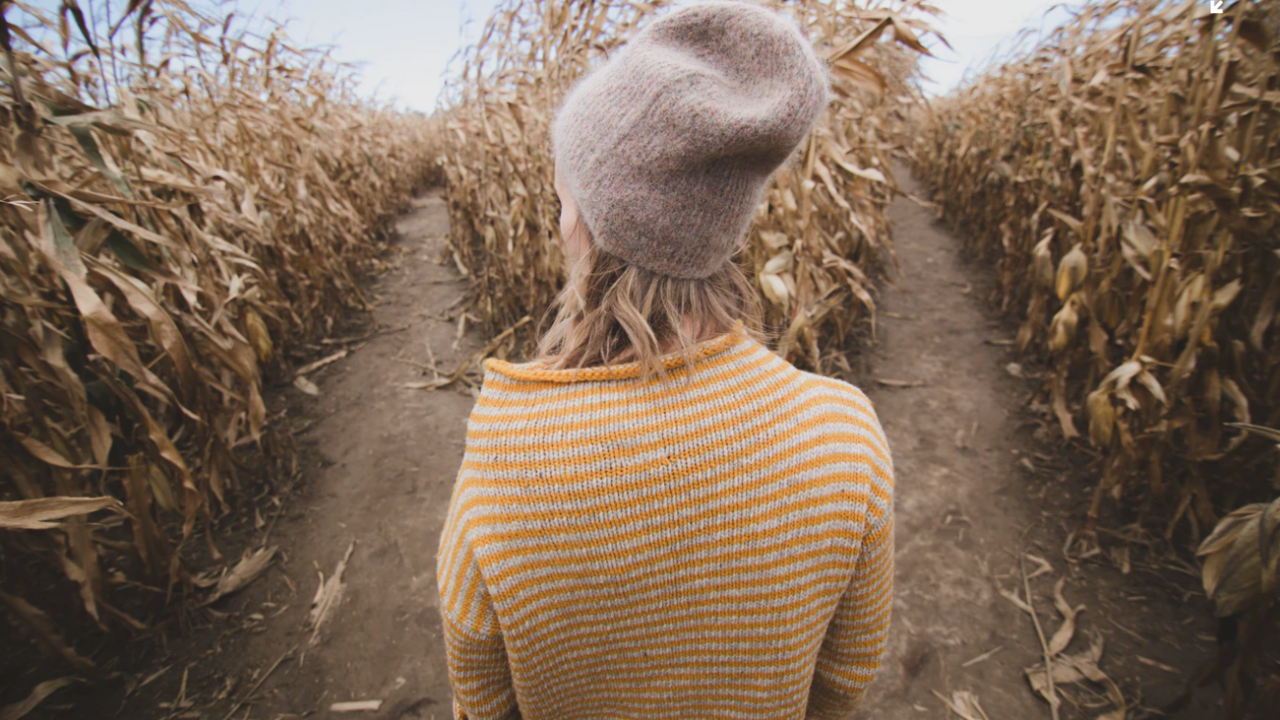 When setting boundaries with someone, it’s important to differentiate between what you prefer and what’s actually wrong. Before you talk to someone about changing his behavior, figure out if what he is doing is really a “bad” thing or just something you don’t like.

I refer to this distinction as a test I like to call “Would God and the Beverly Hillbillies Agree?” Here’s what I mean: Some things are just things you don’t like and want someone to change, but that person is not really doing anything wrong. Depending on where you come from, it may be acceptable or not.

For example, what is fine to Jed Clampett, the funny patriarch on the old Beverly Hillbillies television show, might be very distasteful to you. He was the kind of person who would keep a raccoon inside his house and stock his swimming pool with catfish. If your spouse did that, it would really bug you. It is all a matter of taste.

In contrast, mistreating people or not taking responsibility for one’s actions or morals, both God and even most hillbillies would say is wrong. There is little disagreement about those behaviors.

Before you proceed with setting boundaries, figure out if what you are bugged about is in the “preference” category or in the “wrong for civilized humans” category. If it is just your preference, realize that you don’t have a “higher moral ground” from which to speak. Instead, you are really asking for a favor.

Failure to make this distinction commonly happens in a relationship in which one person is more structured than the other. One may be more orderly, time-conscious, budgeted, or organized than the other. The less structured one is looser and okay with things being more “unraveled.”

Typically, the structured one feels that her way is the “right” way and approaches the conversation in that fashion. This is usually a disaster. Instead of demanding better behavior from her spouse, what she should be doing is asking for a favor to negotiate a compromise—just asking the other person to come her way a bit.

Remember, ask as though you don’t have a “right” to what you are asking for. Preserve the freedom of the other person to say no or to disagree; and do not judge. Then, you will have a greater chance of getting what you want. As Jed Clampett used to say, “You’ll be happier than an itchy pig rubbing against a rail fence.”

Let talk about taking the next step from here.