Don't Get Caught in the Triangulation Trap 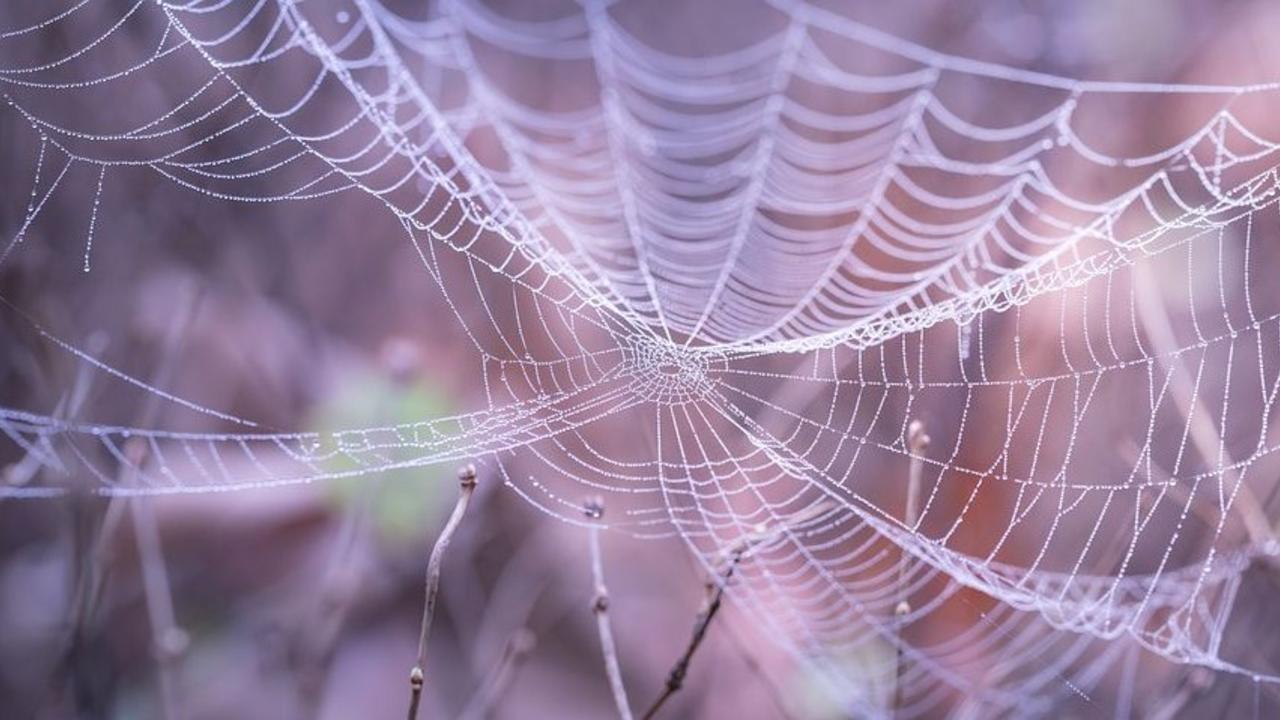 You’re probably familiar with the term “triangulation” as it relates to issues in communication. Let’s break down what it really does and how it affects our relationships.

Triangulation sets up something called the “Victim-Persecutor-Rescuer Triad.” It works like this. Let’s say you have some issue with me, maybe even for a good reason. So, you give me some feedback, or disagree with me, or do something that I either don’t like or don’t want to hear. In any case, I feel like an innocent “Victim” and feel like you are somehow hurting me unfairly, in my mind seeing you as the “Persecutor.” Then, instead of talking through the slight, or the issue, directly with you, I take my hurt feelings and go to a sympathetic third person, and I gripe about you. I do not say to them, “He mentioned this to me, I am sure to help me, and I would like to get your perspective on it as well to see what you think ... whether there might be something to learn that I am not seeing ....or maybe not.” If that were the motivation to talk to the third person, that would be a different story.

But in the VPR (victim-persecutor-rescue) scenario, I am not looking for truth or growth in my conversation with them. I am instead looking for that person to “rescue” me from this mean person (you) or what you said or did, and talk about you, saying “he was so mean ... can you believe he treated me that way? What right does he have to tell me that, judge me like that?” or whatever else I might say to them about you. I am using that person to join me (agree with me and rescue me) in my hurt and anger about what you did or said. Said another way, I am getting that person to be “on my side” against you. I am looking for validation for my position, not resolution or growth.

Ever seen this happen? Say there is a meeting, topics are discussed, talked about, perspectives or feedback is given. Then, instead of saying what someone should say right there in the room to whomever they disagree with, the person waits and discusses it after the meeting, in what is referred to as “the meeting after the meeting.” They say what they would not say directly to someone, to their face, but say it to someone else “after the meeting.” So, they get the third person on their side, and never take the issue back to the room, with everyone there.

This is destructive for several reasons. First and foremost, as we said is the obvious point, the issue does not get addressed and is allowed to remain unsaid and thus unresolved. If I am mad at you, or hurt by you, or disagree with you, I (and you) really need me to talk directly to you in order to resolve it. That is the only way we are going to get to some resolution of the matter, hear each other out, gain understanding, receive the feedback or at least discuss it, or whatever is needed. Instead, it just festers, and goes into the darkness.

Second, I have now created division between you and the person I went to for rescuing. Now they have a very one-sided perspective about you and what you said or did, and I have biased them and did not properly represent you or your intent, or even whatever truth might have been in what you said. I might not tell them accurately the part I played in the problem as well. In essence, I have now turned them against you for my benefit.

Third, the original person might have actually been wrong, or hurtful, but because the “victim” did not talk to them directly, they never had a chance to own their behavior, use the feedback and change. Telling them directly might be the best thing that ever happened to them, but the “victim” went to the “rescuer” instead, and never gave them a chance.

Fourth, and maybe the worst, I now feel absolutely zero inclination or motivation to look at my part in the conflict, or the idea, or issue and ask how I might be wrong or could do better. The third person has “rescued” me from that possibility by agreeing with me about how bad you are instead. I am totally innocent, according to the rescuer, and have no impetus to examine myself. I am now “fixed” in my position, and even feeling more morally superior in the meantime.

This is so destructive. Not only do things not get resolved, but division happens. Divisiveness is probably the most destructive force in teams, companies, families, marriages, friendships and any other relational system. It not only prevents resolution, growth and forward movement, but worse, it makes problems worse by using one person against another and creating further splits throughout the team, family, organization or whatever.

This is how boards, teams, companies, marriages, circles of friends, extended families and other relational systems get sideways with each other, and ultimately often split or divide. The victim and the rescuer leave to form another company, or church, or organization. The spouse who feels they are not being treated well in the marriage, “victimized,” finds a listening, agreeable ear at the office or marketplace or social circle. Then that person makes them feel listened to and understood and agreed with in a way the “persecuting” spouse did not, and an affair begins. Or they are supported in thinking the other spouse is a bad person, and the divorce ensues. It happens all the time.

Then, predictably, sometime later the love dyad between the victim and the rescuer goes bad as well, as soon as one of them feels “victimized” by the other, and finds another rescuer. Because neither one of them has developed any more conflict resolution skills, they jump from relationship to relationship, job to job, business partner to business partner, church to church, community to community and so forth and so on. So, with one simple pattern, triangulation, they have managed to keep issues from getting resolved, turn people against each other, prevent individual growth and change, divide organizations and then infect other situations with that same pattern. 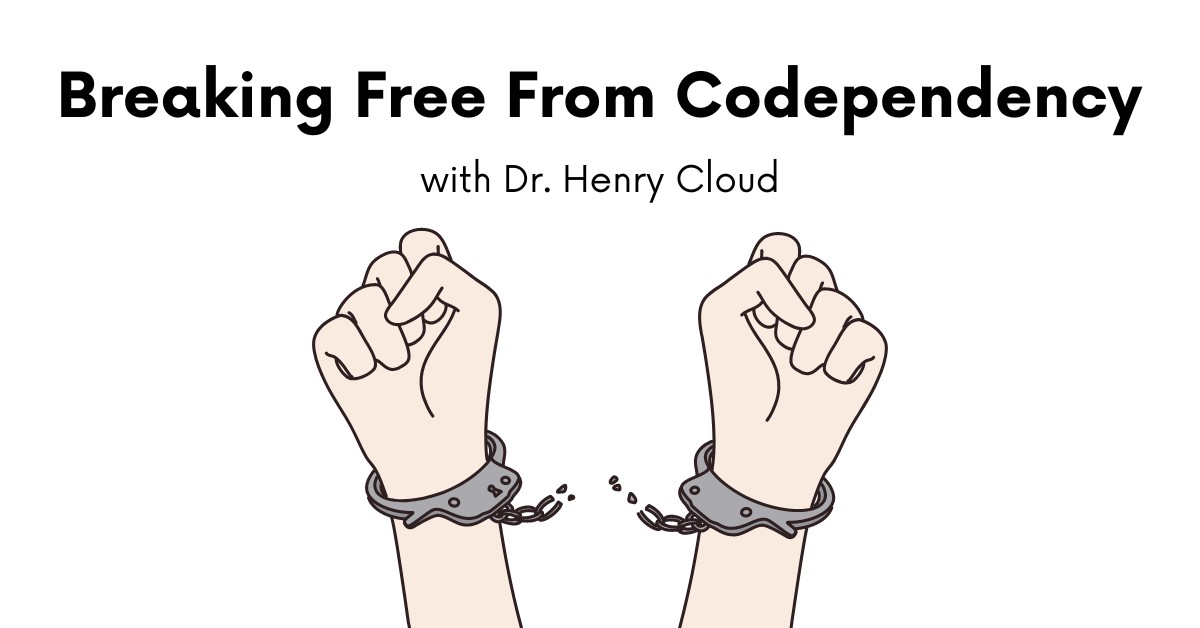 Get ready for Dr. Cloud's next workshop! February 20th at 5 PM PST