Don't Get Stuck on Dating a Certain Type 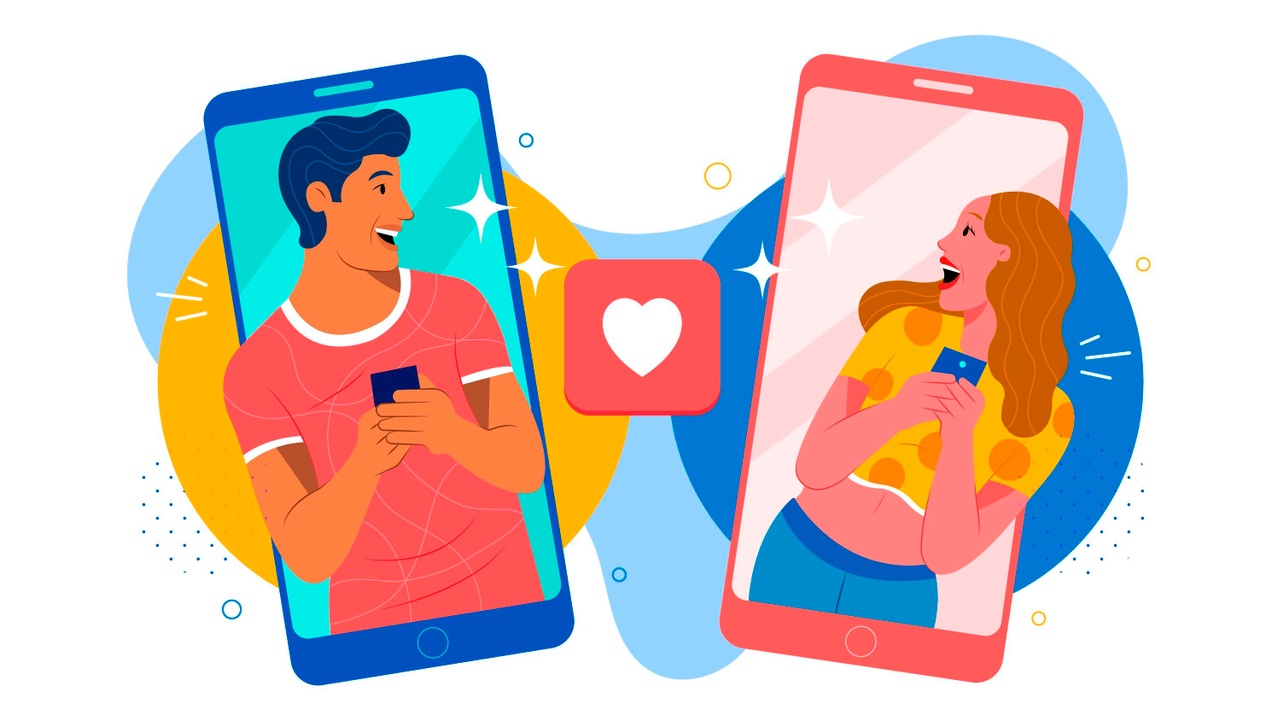 When you’re stuck on dating a certain “type,” it’s often rooted in pathology.

Britney loved the muscular type. When I tried to get her to go out with someone who did not fit her physical template, she resisted. I pushed, and she finally agreed. Here is what happened.

When she agreed to go on a date with a guy who was not as physically "strong" as she would usually be attracted to, she did not like the experience. So, thinking that not liking something usually has some growth potential in it, I pushed her to go again. Then we talked about it.

"I liked the dates in terms of talking to him," she said. "But I felt weird. I didn't feel feminine, like I do with a strong guy.”

"You mean a strong guy 'physically?' " I asked for clarification. This was a sneaky question because I knew that physical strength was not what she needed.

"So, what is it you feel with a normal, non-Rambo type?

So we talked about that feeling. More tears came.

“l have this thing about myself," she said. "I just don't feel very feminine sometimes. I wish I did, but I just don't.

We kept talking. To make a long story short, her lack of feminine feelings about herself were rooted in some feelings she had regarding years of put-downs from her brothers when she was growing up. As a result, she had gotten "hard" in her personality, or at least the shell she showed others. Underneath that shell were many tender feelings she did not allow herself to experience or share with others

But, in her relationships with strong, macho men, who symbolized strength to her, she felt "softer," which felt good. That tender feeling made her feel more like a woman. The problem was, she was not becoming more of a woman any more than a mid-life crisis attraction to a younger person makes one twenty-two again.

Because she was trying to solve her problem through this symbol, or type, and because these macho types were not relating to the hidden, softer sides of her, she would ultimately become frustrated in the relationship. She would end it because of the macho guy's "inability" to connect. But that macho inability was part of why she chose the guy to begin with. Her "type" was part of what was keeping her stuck.

When she spent time with more balanced men, men whose strength was not just of muscles but of character, she was better able to relate from parts of herself that were hidden for so long. She learned to share and to talk from her more vulnerable sides. More of her was present and available to a typical guy.

She later fell deeply in love with a "non-specimen" man who had good character and many attractive qualities. Shortly after their marriage, she kidded with me about the amount of passion they shared. It was a passion that came from connection and emotional availability, not a symbolic type that always wears off.

Struggling in your dating life? Take my free course on Boundaries in Dating right here.