Face the Threats that Don’t Put You in Danger 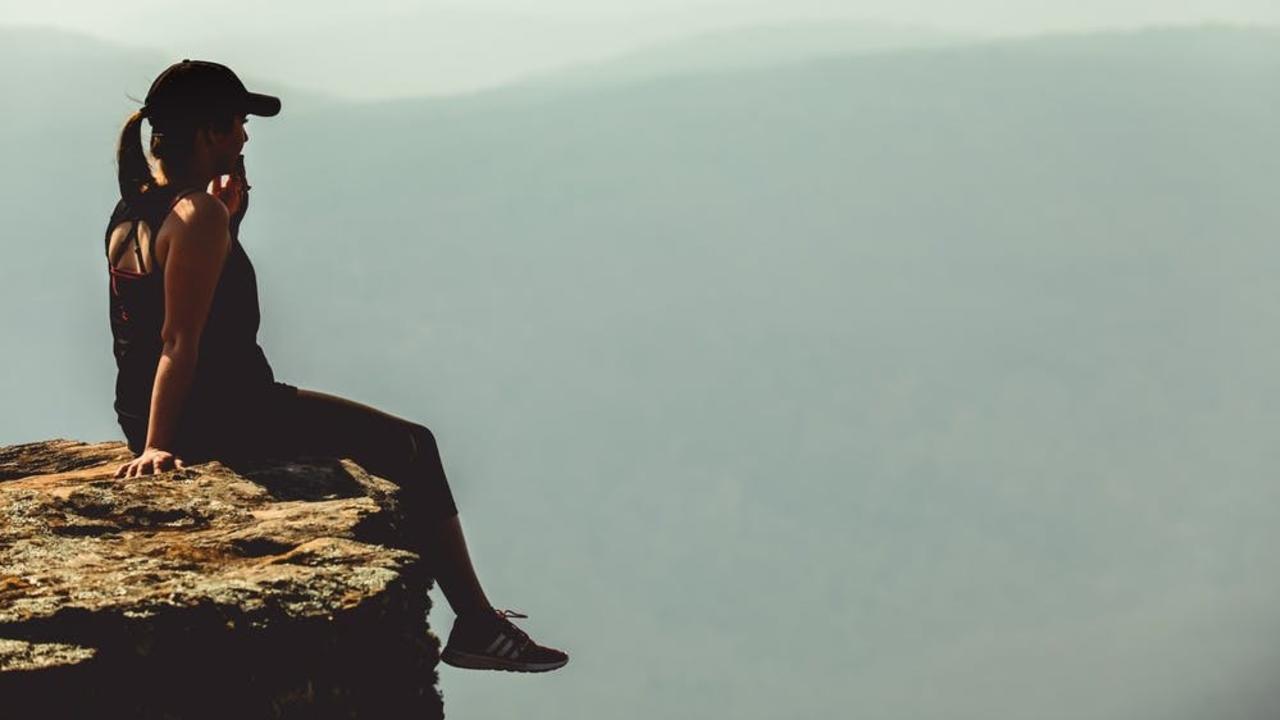 You’ve heard this before: Every day, do something that scares you.

So, why is that a good idea? Well, first of all, let's make sure we are talking about the right kind of scared. Basically, your brain has no idea whether or not your feeling of scared is good or bad, accurate or inaccurate, helpful or life-limiting. All it knows is that there is a "perceived danger" and it alerts your body to react. Your heart rate goes up, your breathing changes, and you are motivated to fight, flight, or freeze.

But, are those the best options? If a train is coming at you and you are stuck on the railroad track, by all means, choose one of those options quickly. If you are Superman, you can either fight or flight —punch out the train, or fly out of the way. Freezing is probably not a good idea. If you are a mere mortal, then flight (diving off the track....quickly) is your best option, And in this instance, being scared was good, accurate, helpful and life enhancing. Thank God for scared.

But what if you have the opportunity to talk to a person about a problem in your relationship, and you are not good at doing that? The thought of confronting the problem honestly and directly scares you. Your brain, probably because of past learning experiences, tells you that talking honestly to someone is dangerous. Your heart rate changes, your breathing changes, and the message to fight, flight or freeze kicks in...signaling danger. So, you obey it, and choose "flight," meaning you avoid the danger. You "dive off the tracks," and avoid the "train," i.e. the confrontation. Now you feel safe, no longer afraid. Problem (fear) solved.

But the feeling of being scared was a wrong signal. It was inaccurate, and it was life limiting for you to obey it. While a relationship confrontation is not guaranteed to have a good outcome, it probably does not represent life threatening danger as it might have when you first learned to fear it. You were probably young and your basic security depended on not ruffling feathers in a significant relationship. Or worse. The problem is that your brain still sees everything as too dangerous to risk. And, your life is limited by that fear.

It might not be a relationship fear, it could be a performance fear. You might fear failure, or losing something by trying. So, you don't try, to avoid the train. Whatever the fear, it has begun limiting your life.