Get Past the Distortions That Keep You From Setting Boundaries 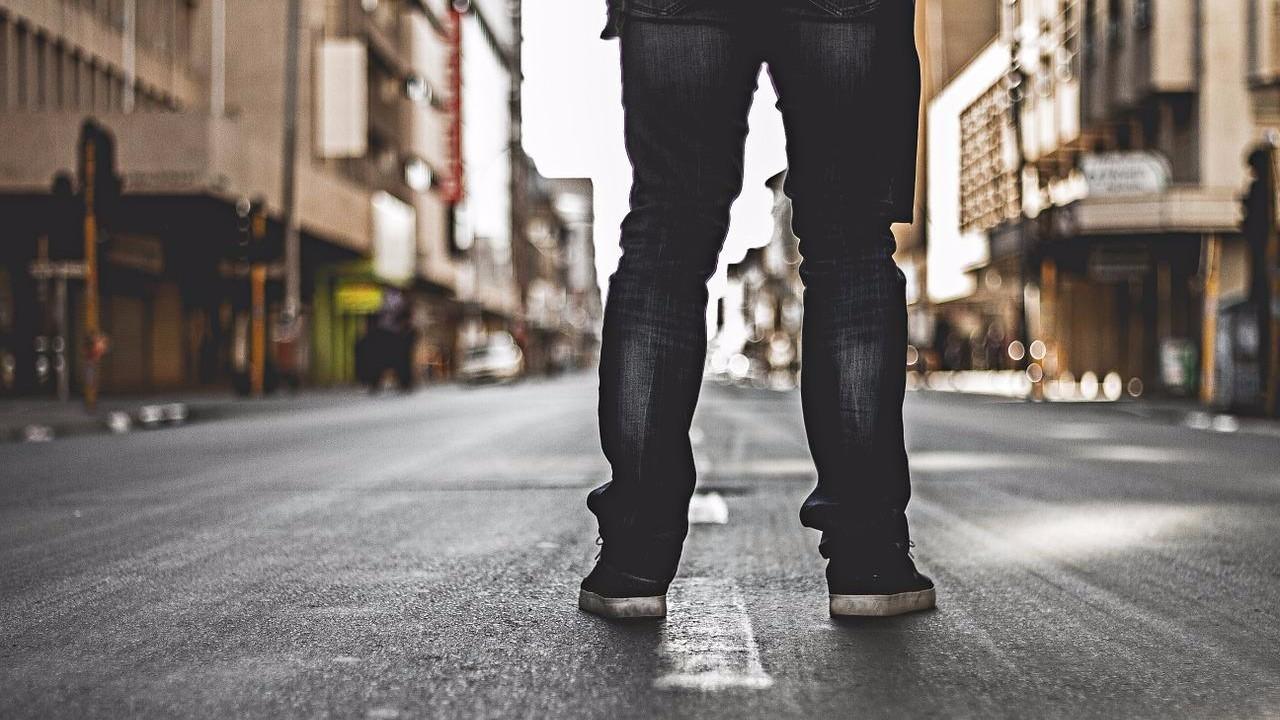 A woman came to see me once for help in her marriage. She described her husband as so “powerful” and “intimidating” she just could not find it in herself to talk to him about things bothering her.

“Why don’t you just talk to him about these things?” I asked.

“Oh, I just couldn’t do that,” she would reply. “He’s too strong. He’s so intimidating. I just don’t know what to do.”

After seeing I wasn’t getting anywhere by suggesting she talk to her husband, I asked her if her husband would come in to see me. She said she would tell him I would like to talk to him. I had no idea what I was in for.

On the day of her next appointment, I went into the waiting room to find the woman sitting there with a small, frail-looking man. He stood and said, in one of the least intimidating, squirrelly little voices I had ever heard, “Hi, Dr. Cloud. It is so nice to meet you!” I remember describing him later as “mousy.” He came across as just a whisper of a person.

I could see immediately that his wife and I had some work to do. I had to help her see where her distorted view of her husband as powerful and intimidating came from. After much work in counseling, we discovered that as a result of growing up with a powerful, intimidating, “unconfrontable” father, this woman saw all men she needed in the same way. She had never worked through her tendency to distort.

We all have such “transferences,” or tendencies to see people in light of past experiences. We distort authority figures, men, women, romantic ties, people’s neediness, and their imperfections.

In dating relationships, a woman will sometimes so idealize her boyfriend that she cannot even see the problems that need confronting. She idealizes him to the extent that she does not confront ongoing problems, and then there is a big blowup later. Or the “idealized” one loses interest because he has so much power in the relationship. Whenever someone is too idealized, the power imbalance is destructive to the connection; it will ultimately break down.

In some organizations, followers sometimes so idealize their leaders that they do not deal with ongoing issues and problems with them, then later they hate the leaders when they fail. The proverbial “other shoe” drops, and we find that the idealization covered up much anger and many problems. In the same way, we see others as “all bad” at times, and far from idealizing them, we have difficulty seeing their good points. In this situation, a confrontation becomes a lynching. The distortion arouses destructive rage, which is directed at the person who is “all bad” in the confronter’s eyes. (This happens in many romantic breakups, too.)

Another very common scenario is one in which someone who has been enabling another person is afraid to set limits because she fears it will destroy the person who is so “weak.” Obviously, when someone is in a vulnerable position, confrontation is not a good idea. If it could put the person “over the edge,” or if he truly would not be able to take care of himself, to cut him off would be cruel. But in many situations, a family is enabling someone to stay sick and dependent because they see him as too weak and unable. It is often time to clear up that distortion and see him as a fat little bird who needs to be pushed out of the nest so that he can learn to fly.

The point is this: Obtain a realistic view of the person you are talking to, and be aware of your tendencies to do the following: