Having No Boundaries with Family can have Negative Effects on Marriage 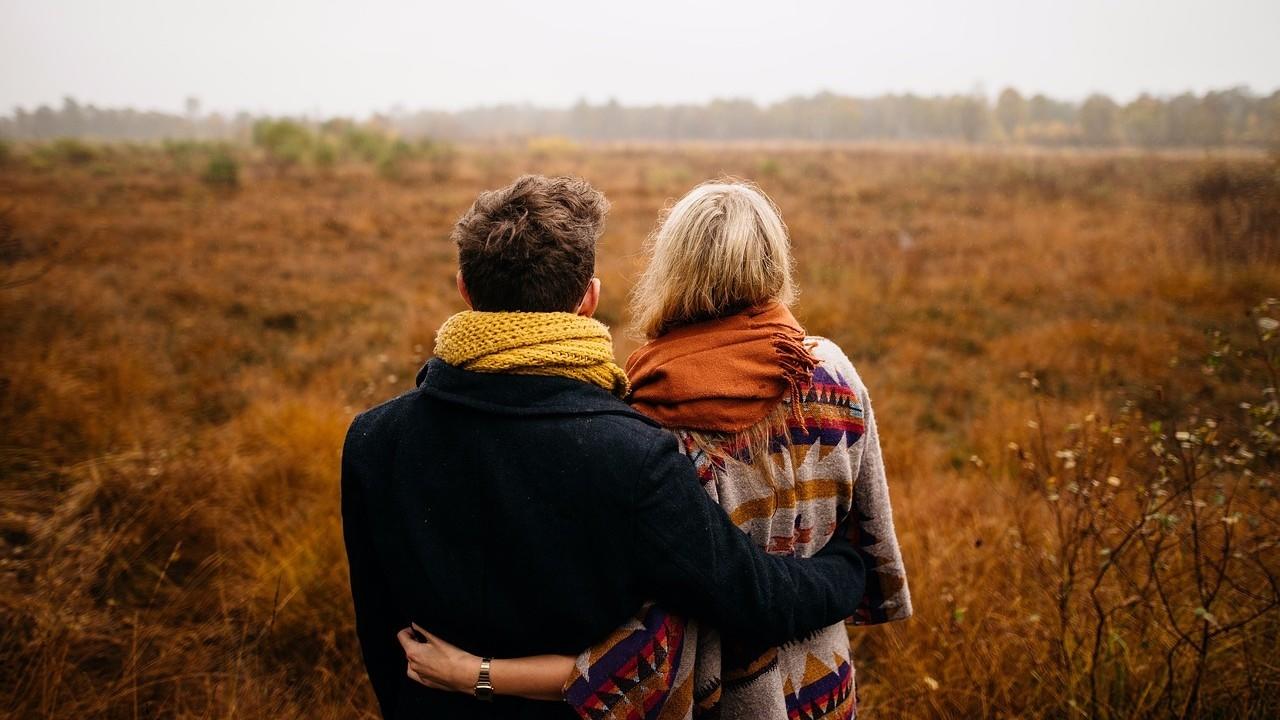 Our families of origin are a place of familiarity to us. It’s where we form our habits and patterns, and what we grew up knowing is how we make decisions about our future. However, when we’re not able to separate ourselves from our families of origins, we often run into boundary problems in outside relationships.

Let’s look at some common signs of a lack of boundaries with the family we grew up in.

Catching the Virus
A common scenario is this: one spouse doesn’t have good emotional boundaries with the family he grew up in — his family of origin. Then when he has contact with them by phone or in person, he becomes depressed, argumentative, self-critical, perfectionistic, angry, combative, or withdrawn. It is as though he “catches” something from his family of origin and passes it on to his immediate family.

I remember one young woman who made steady gains in therapy until she talked to her mother, when she would withdraw for three weeks. She would say things like, “I’m not changing at all. I’m not getting any better.” Fusing with many of her mother’s ideas about her, she wasn’t able to stay separate. This fusion with her mother affected her other relationships. She virtually shut everyone out of her life after an interaction with her mother. Her mother owned her life; she was not her own.

Second Fiddle
“You wouldn’t believe how she is with him,” Dan said. “She totally focuses on his every wish. When he criticizes her, she tries harder. And she practically ignores me. I’m tired of being the ‘second man’ in her life.”

This is a common sign of a lack of boundaries with family: the spouse feels like he gets leftovers. He feels as if his significant other’s real allegiance is to her parents. This spouse hasn’t completed the “leaving before cleaving” process; she has a boundary problem. The Hebrew word for “leave” comes from a root word that means to “loosen,” or to relinquish or forsake. For marriage to work, the spouse needs to loosen her ties with her family of origin and forge new ones with the new family she is creating through marriage.