Having the Difficult Conversation to Request Change 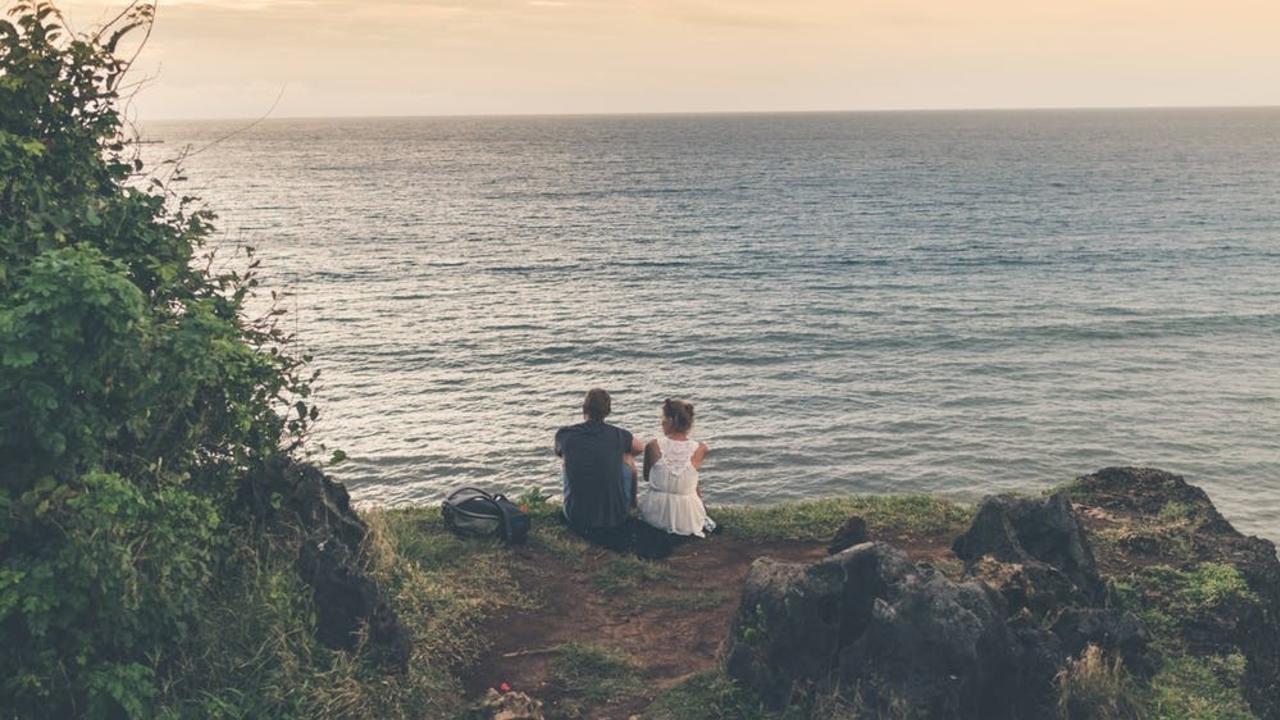 My friend was struggling over what to do with her boyfriend of over a year. She was very attached to him, and “loved him deeply,” as she said over and over in our conversations.

“Then why the struggle?” I asked.

“He is not the kind of man I want to start a family with. I love him and love to be with him. He has the purest heart I have ever seen, and I love that about him. He is the smartest person I have ever known, and I love that about him. But he has no drive in life. He just gets by on his smarts and has no real initiative or plans for the future. He is a lot like a college student, not thinking much past the weekend,” she said. “I need someone who will take charge and who will be a strong hus­band and father. I don’t need a little boy that I ‘mother’ all the time.”

“Give me some examples.”

“Well, he is so talented that he gets freelance work and makes enough to live working about half­time. So the rest of the time, he sleeps in, plays computer games, and isn’t productive. He is so smart that he can get away with it, but I want to see someone who attacks life and has some drive,” she said.

“That’s where I’m stuck. I don’t know what to do. I love him and do not want to break up with him, but I can’t see myself mar­ying him until he changes. We talk about it, and then there is a little movement, but if I am not always nagging him, it does not change for long. Plus, I don’t like it that he still gets high at his age. He should have outgrown that.”

“Sounds like you feel like you have a tough decision to make. Why don’t you let him make the decision?” I asked.

“Well, you are kind of stuck because you think you have to decide on whether or not he is the right one or not. I don’t think that is your decision to make. I think it is his.”

“What do you mean?” she asked.

“Your decision is to decide what kind of person you want to be married to. And it sounds like you know. And his decision is whether or not he wants to be that person you want. That is a decision that only he can make, not you. So tell him that. Tell him what you want, and then tell him he gets to decide if he wants to be that person and be with you or not. That is up to him, as he is the only one who can control that outcome,” I said.

“OK,” I said. “Just say something like this: Taylor, I have been thinking about my future and what I want long­term, the kind of man I want to be with for life and to start a family with. Here is what he will look like: He will be loving, smart, fun, and someone I connect well with, and he’ll have my same values. Also, he will be responsible, will think about the future, will be going somewhere, and will be a good provider. He will take care of the basic things, like being financially responsible, and normal things that adults do. That is what I am looking for and that is the kind of person I will be with.

I could see in her expression that her mood had lifted. As we talked, she said that part of it was the clarity of just saying what she wanted. But another part was the relief of not being the “bad guy” by rejecting someone she loved or feeling that she was judging him. She did not want to judge him, as he was truly a good guy, and she loved and respected so much about him. She was tired of being in the position of feeling like the nagging judge. This approach re­lieved her of that responsibility, as it put him in charge.