How Abuse Violates Our Boundaries 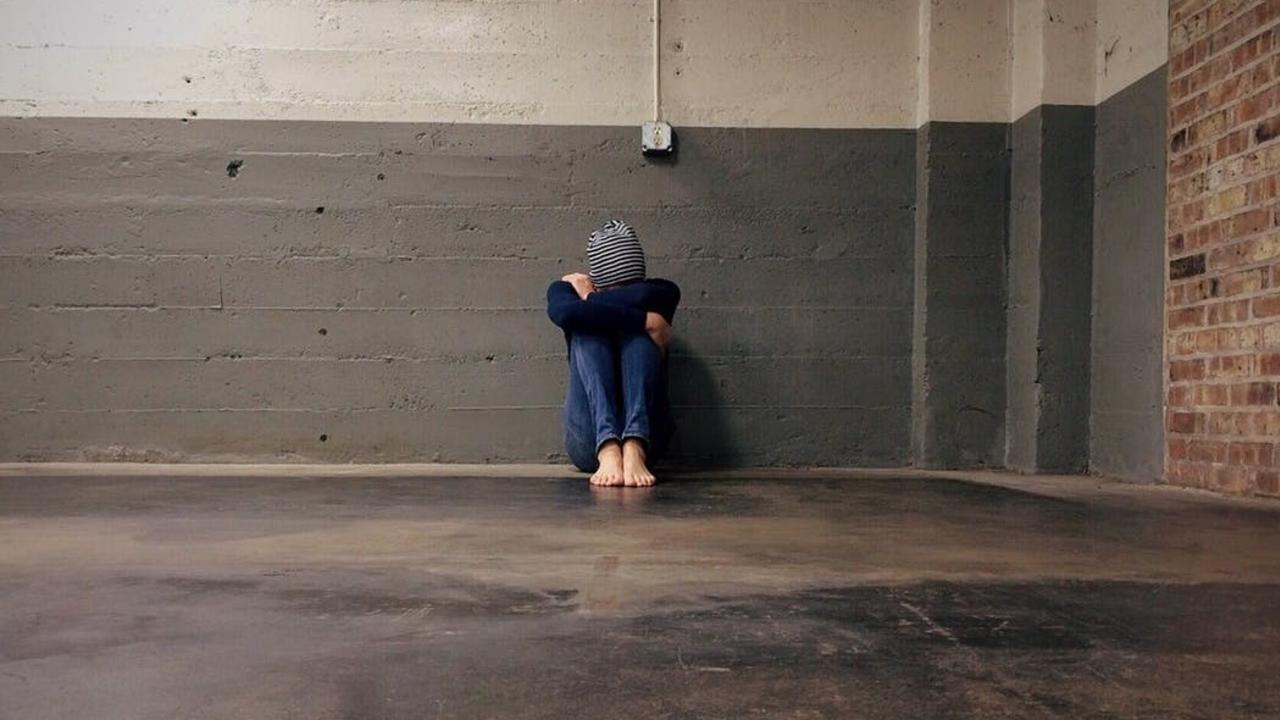 Our most basic boundary is our body. When we possess our bodies, we know they belong to us. We can feel them, we can own the pleasure they bring us through our senses, and we are in touch with them.

To invade another person’s body, to cross over this person’s boundaries, is the most basic act of abuse. The first effect of a crossover in body boundaries is that the person whose boundaries are crossed feels more like a thing than a person. Forcibly using a girl’s body against her will, for example, does away with that girl’s basic feeling of owning her own life. This can happen in several ways.

Sexual abuse is one of the most blatant examples of crossing boundaries, for someone takes what is not theirs. Ours sexual functioning was meant to be freely shared with a partner of our choice, not stolen against our will. People who have been sexually abused may disown their bodies. They may feel that their bodies do not belong to them: they belong to their abusers. Anyone whose body has been violated has had his or her personal boundaries horribly injured.

Sexual abuse can occur in marriages where spouses are treated as if they were things, not people. One spouse uses the others body for his own satisfaction and is not concerned with what feels good or bad to his partner. This is invasion, not respect.

In the single world, some people take what is not theirs to have and use somebody’s body instead of respecting the individual’s ownership of it. Many women feel that they lost their bodies in their teen years or in young adulthood, when they were used physically. They must work hard to regain their bodies again and declare dominion and authority over what is theirs.

In physical abuse, the same kind of violation happens. A husband may cross his wife’s body boundary by pushing her down or slapping her across the face. A parent may cross her child’s body boundary by hitting him. People who have been physically abused often lose touch with their bodies and are not able to feel them and experience them in meaningful ways. They learn that others can do what they want with them.

Some people can’t experience themselves as sexual persons because of rigid teaching. They have so much guilt about their sexual feelings that they disown that part of their body. Instead of being taught how to own and even delight in sexual feelings, they were taught that those feelings should be repressed.
Some people learn that admitting pain in wrong. They were taught to keep a stiff upper lip when they were in pain; as a result, they lost touch with the ability to sense their bodies. Consequently, both pleasure and pain have little meaning for them.

Problems arise when people do not own their own bodies. Often to be fully functioning human beings, they must work on reclaiming what they have lost. If abuse is something you’ve struggled with in your life, I encourage you to seek the help of a counselor, a mental health professional and/or a trusted safe person in your life.

Abuse is a topic that often comes up in my private boundaries group. If you believe having encouragement in a supportive community would be helpful to you, take a look here.