How An Addict Started to Make Changes to His Life 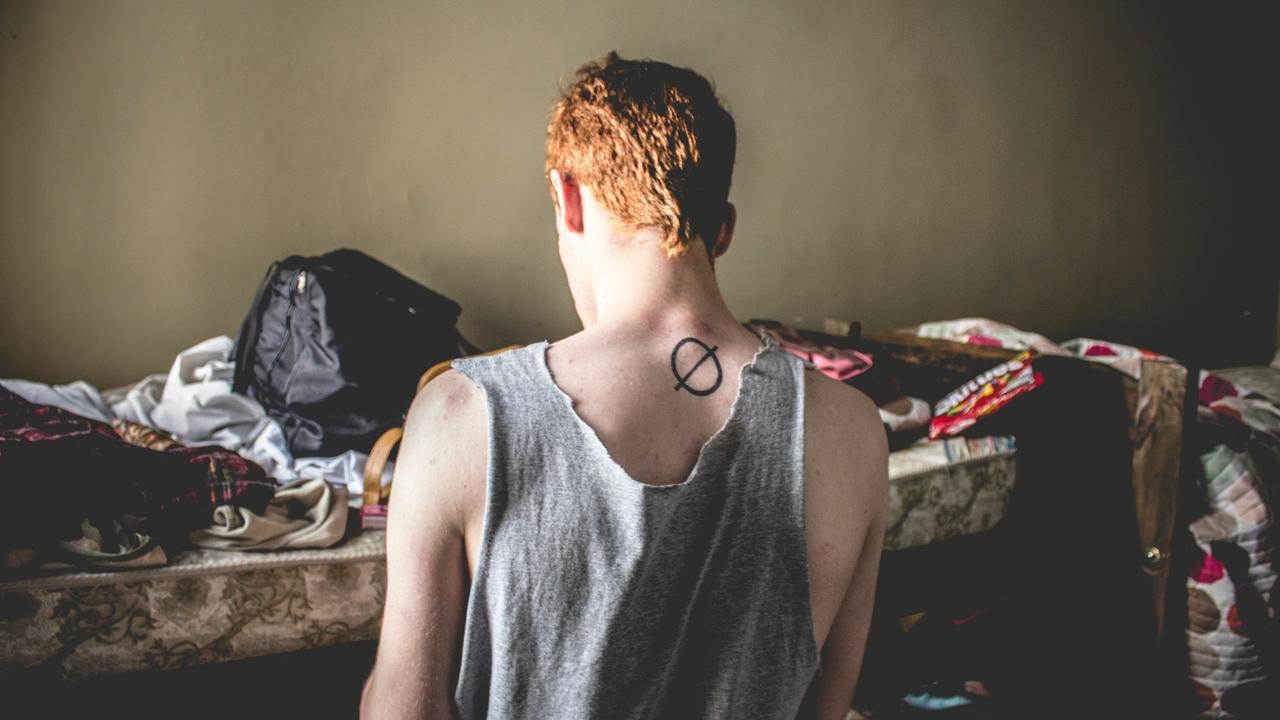 Sam, 28, was admitted into our hospital program after an accidental drug overdose. He had neglected to keep track of how much cocaine he was ingesting.

In the first few sessions, we discovered that although Sam had a genus IQ, he had failed out of two colleges and had never been able to hold down a job. His relational life was equally troubled. He would totally lose himself in a relationship and recklessly abandon the rest of his responsibilities. In the process, he would smother whomever he was dating and scare her away. At the time he was admitted, his last girlfriend had just dumped him.

When we asked Sam about his family, he told us that his father had died when Sam was four. Depressed and withdrawn for many years, his mother had never remarried. In an attempt to make up for the loss of their father, she had tried to be as nice to her children as possible. And she gave them everything they wanted. To hear Sam tell it, he had been “living his best life,” emphasizing with the slang term “YOLO.” He had few responsibilities and plenty of money. His mother had rarely disciplined him when he got into trouble. In fact, several times she had bailed him out of jail when he had been arrested for shoplifting, disorderly conduct and drug possession.

At first, Sam’s lifelong patterns continued at the hospital unit: he would sleep late, miss activities, forget assignments and fail to groom himself properly. The lack of limits in his life — the lack of truth and discipline — had led to a chaotic lifestyle.

The hospital staff, however, refused to protect Sam from the consequences of his actions as his mother had. Sam learned, after some strong guidance and painful confrontations, to fulfill his responsibilities. And, to his surprise, he discovered that he felt much better about life when he was pulling his own weight.

Let's talk more about setting boundaries with an addict.