How Living in Misery Can Actually Be Good For You 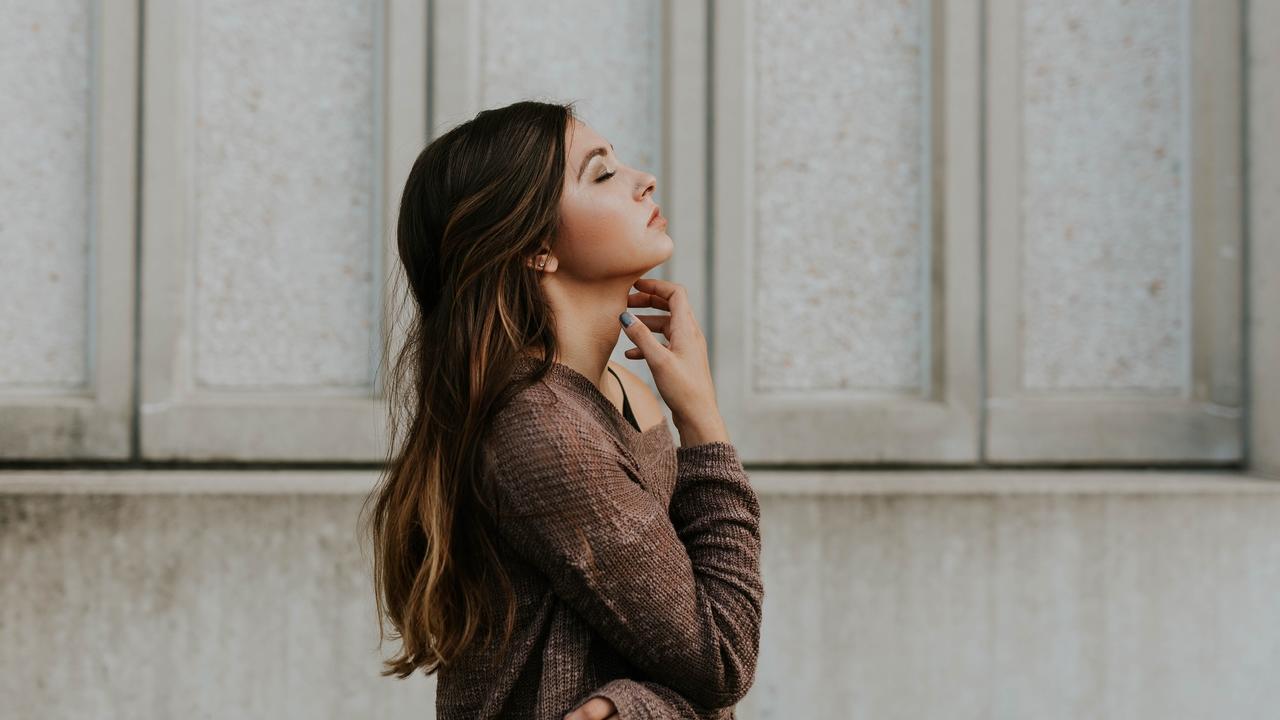 Your brain doesn’t move you toward pain, and yet pain is one of your biggest and best motivators. If you are afraid of the dentist, even though you want healthy teeth, you avoid going as long as you can chomp on food without wincing. But when it starts to hurt at 3 a.m., you go the next day. Endings are like that. We tend to execute them when we get a tummy full of the misery. To the degree that we can stay distant from it, we don’t get moving.

I once worked with a CEO who had a significant need for an ending to an ongoing quality problem in his company. It was so significant that he had prioritized it as the number-one issue for their next five years’ growth and competitive position. When I came on the scene, it had been a “focus” for about three years, yet no progress had been made. It had to do with some disconnects between manufacturing side of the business and the service-delivery and customer-facing side, with the usual rock throwing that happens in those kinds of divides. Part of the problem was that the geographical homes of the departments were a thousand miles apart, and the two sides did not get together often enough.

The strategy had been for him to get together with the executives to whom he was delegating the issue, explaining to them how important it was and letting them work on it. In the interim, he would focus on things that gave him energy, and this was not one of them. But they were not getting it done, and at various intervals, he would become aware of its importance all over again and get amped up about it. At that point, he would call them in and beat them up over it, but not much would happen until next time. It was classic “ignore and zap” leadership.

There was no sense of urgency for them to get anything done, and he was not leading them through the time intervals, devoting the necessary time and energy. He was comfortably distant, and he was too far away from the misery. He was just “chewing on the other side of his mouth,” so I decided that we needed to make a rule to force him to chew on the side that hurt, so he would finally go to the dentist and get this tooth pulled.

I got him directly involved with the pain point. He spent some time visiting and talking to the service centers in the retail stores and outlets, as well as time in workgroups hearing the kinds of problems that they were encountering with customers. Then he had to hear the kinds of responses that the service people were getting when they tried to take it to the product side and get the changes done. It was maddening.

First he got angry, but when he cooled off, he began to break down the walls between the two divisions and get them really understanding the issues from both sides. This was the stuff that really mattered, but it had been stalled for three years. And one of the reasons was that the ones who could change it were too isolated from the pain of it all.

Then the breakthrough really happened. In getting close to the pain himself, the CEO found the beaver dam that was clogging up the river, and he executed a necessary ending to get rid of the problem. But it never would have happened if he had continued to allow himself to remain detached from the problem.

Is there something in your life that you’re shielding yourself from that that you’re not close enough to the pain that you need to motivate you to change?