How Poor Communication Ends a Relationship: What Not to Do 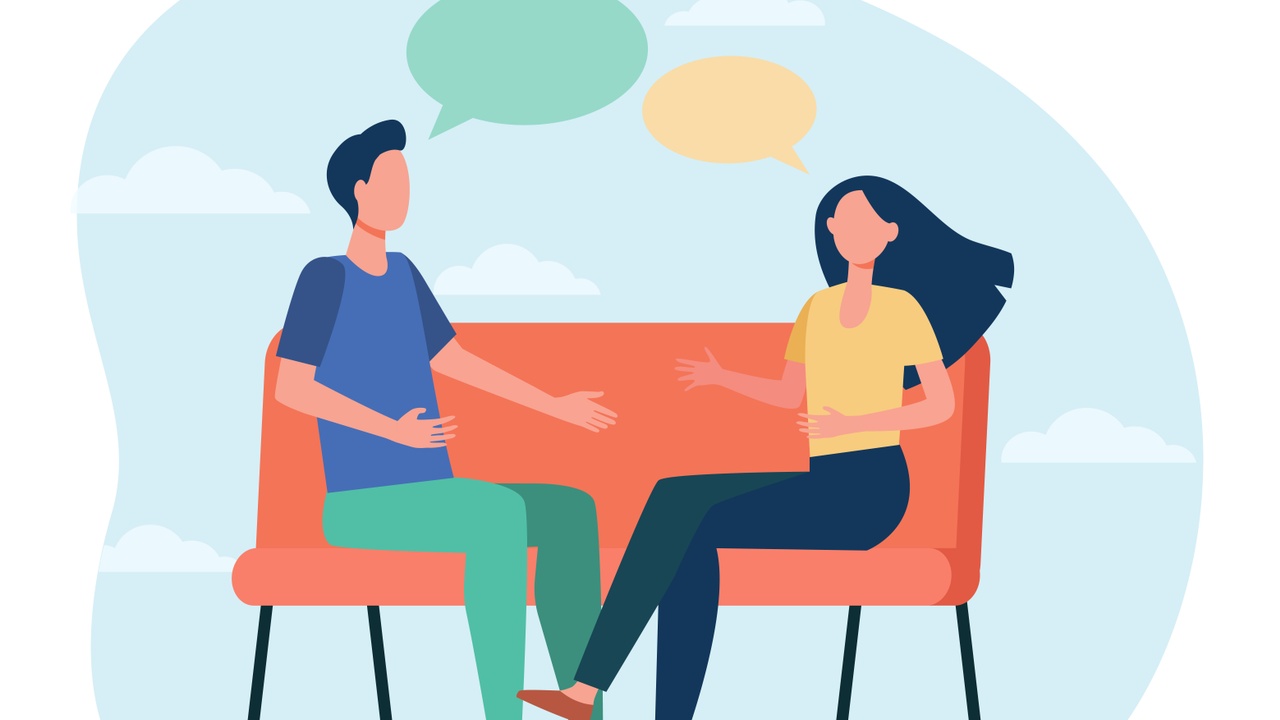 “In the beginning, she was like a breath of fresh air,” Aaron replied. But as time went on, I noticed a couple of things. First, I could never figure out what she wanted. I would ask her what she wanted to do, or where she wanted to go, or how she felt about something, and she would always defer to me. Even though that felt good in the beginning, over time, I got bored with Nichole’s flexibility. There was something missing. I don’t know exactly what it was.

Second, she wouldn’t really pout, but she would be sad, or quiet, or something. I would feel like I had done something wrong, but I didn’t know what it was. So I would ask. At first, she would say, ‘Nothing,’ but I knew that was bull. So I would have to pull it out of her, and then I would find out that she had wanted me to do something I hadn’t done, or that she was bugged about something she hadn’t told me about. I felt like I was letting her down, but I couldn’t read her mind. I was frustrated not knowing when things were okay and when they weren’t. I think I need someone more up front with what they are thinking and what they want.”

Many people think of “boundaries” only as setting limits, saying no, or trying to stop something destructive from happening. But having good boundaries is more than stopping bad things from happening to you. It is also taking responsibility for the good things you want to happen.

When you take responsibility for your desires and communicate them well, a relationship has much more chemistry, connection, and mutual fulfillment. You know about and negotiate any issues; there is give and take. And no one is walking around resentful and depressed.

Think about Aaron and Nichole for a moment. She had desires she wanted fulfilled in her relationship with Aaron. But she thought Aaron was responsible for knowing what her desires were and for taking the first step toward fulfilling them. She shifted the responsibility for what she wanted from her to him; she thought her “wants” were his problem, not hers. When he did not solve her problem, when she felt sad or resentful, she saw it as Aaron’s responsibility to figure out what she was feeling and do something about it. Ultimately, this proved too much for him to do.

To have a relationship that works well, we should communicate our wants not outwardly, but inwardly. We should have a “responsibility” talk with ourselves before we have a “talk” with another person. Here are some of the things we will need to do:

• Own our “want”—be honest about what we want and be aware that our desire is our responsibility.
• Own the feelings that occur when our desire is not getting met—if we are sad, we needs to tell other people, not wait for them to figure it out.
• Choose to communicate and move toward other people to let our wants be known.
• Communicate desire, not demand.

We always have to look at ourselves first to make sure we are doing our part correctly. This is particularly true with wants and desires; others do not magically know what we want, and they need to be told in ways they can accept. So the first conversation has to take place inside.

Freedom is essential to a good relationship. If we’re not free, we can’t love. If people feel as though they can’t say “no” to us and if they do things for us out of compulsion, guilt, or feelings of obligation, they will resent doing those things. If we ask for things we want in ways that make someone feel as though “no” is not okay with us, the relationship turns into a control battle. Freedom and love suffer, and even fulfilled desires can’t fully satisfy because they are not given in love.

Struggling with communication in dating? Click here for my free course.