How to Address Boundaries Conflicts in Friendship 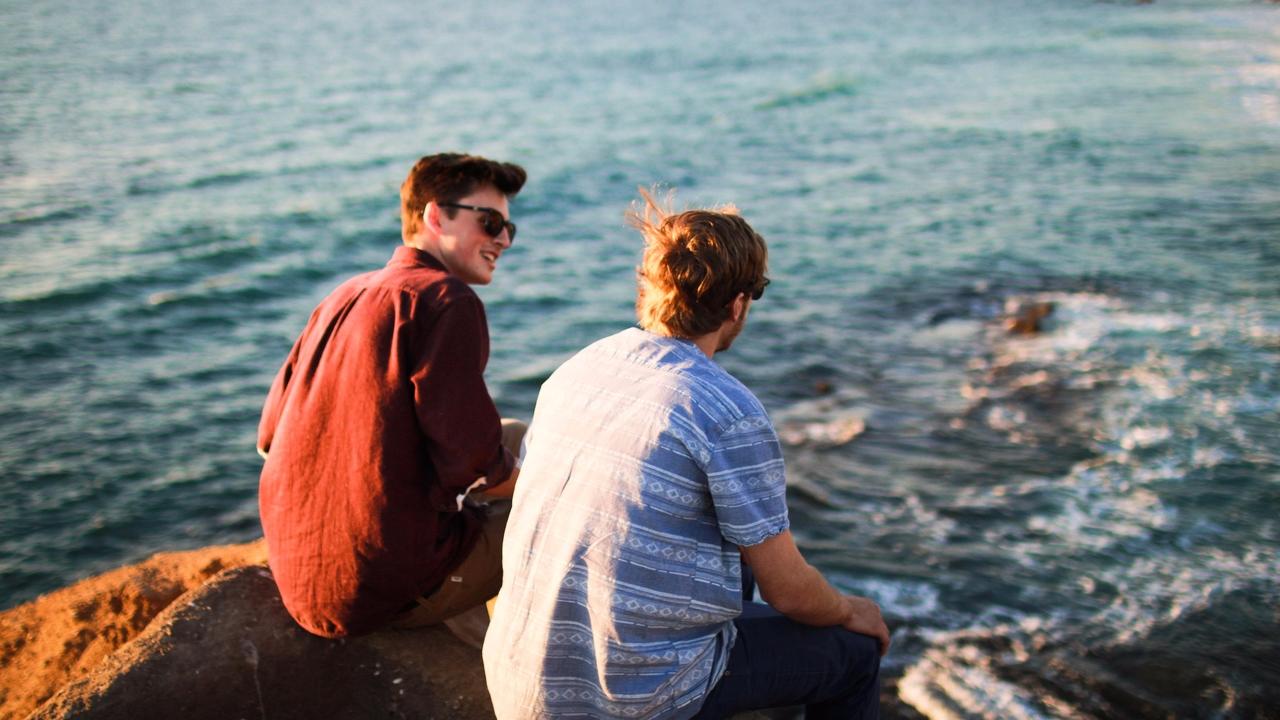 When we think of friendship, it conjures up images of intimacy, fondness and mutual drawing together of two people. Was this what friendship was supposed to be about? Friends are symbols of how meaningful our lives have been.

But friendship can be a broad category; but for our purposes, let’s define friendship as a nonromantic relationship that is attachment-based rather than function-based. Let’s see friendship as comprising people we want to be around just for their own sake.

When we practice mindfulness in a friendship, we can’t assume we always understand the wants and needs of the other person, and at the same time, we can’t hold someone accountable if they don’t understand what we need. No one is a mind reader.

Let’s take the friendship between Sean and Tim as an example. They enjoyed the same sports, activities and recreation. They had their favorite hangout spots and kept similar schedules. But there was a problem – they had a difficult time saying no to each other.

The realization of the problem came up one weekend when a white-water rafting trip and a concert were scheduled on the same day. They each enjoyed both activities, but time restraints wouldn’t allow them to do both.

Sean called Tim, suggested they go rafting. “Absolutely,” answered his friend. However, unbeknownst to each other, neither wanted to go. Both men had actually been looking forward to going to the concert.

Halfway down the river, Sean and Tim got honest with each other. Tired and wet, Tim blurted out, “This really wasn’t a great idea. I don’t know why I did this.”

“Uh, no, since you called me, I figured that’s what you wanted!”

The result of two friends’ interacting is that neither does what he really wants. Each is so afraid of telling the other the truth that neither ever does.

Let’s go through a checklist to this conflict. It will not only help you locate where you are in your journey to be more mindful, but also show you how to get where you want to go.

What are the symptoms? One symptom of a conflict is dissatisfaction – a sense that you are allowed something you shouldn’t have.

What are the roots? Some people come from backgrounds where they had to avoid saying no to keep others happy. Since their roots are similar, it’s often hard for two compliant people to help each other.

Is there a boundary conflict, and if so, what is it? Compliant people politely deny their own boundaries to keep the peace.

Who needs to take ownership? Each person needs to take responsibility for his or her attempts to appease or please the other. Sean and Tim both need to admit that they each control the other by being nice.

What do they need? Compliant people need to have supportive relationships to plug into, whether it’s in a group or with a counselor. Their fear of hurting the other person makes it difficult for them to set boundaries on their own.

How do they begin? Both people need to practice setting limits on trivial things.

What happens next? Sean and Tim may have to admit that their interests are not as similar as they’d thought. They may need to separate more from each other. Having different friends for different activities is not to blot on the relationship; it might help their friendship in the long run.

You’ve probably noticed that mindfulness and boundaries have crossed paths here. With friendship, these things are difficult to manage because the only cord tying the relationship together is the attachment itself. There’s no ring, no vow, nothing. There’s just the friendship – and it often seems all too fragile and in danger of being severed.

At any time someone can walk away from a friendship; however, as we enter more and more into attachment-based life, we learn to trust love. We learn that the bounds of a true friendship are not easily broken. And we learn that, in a good relationship, we can set limits that will strengthen, not injure, the connection.

Want to know more about boundaries? Take a look here.