How to Build a Better Relationship with Your Teenager 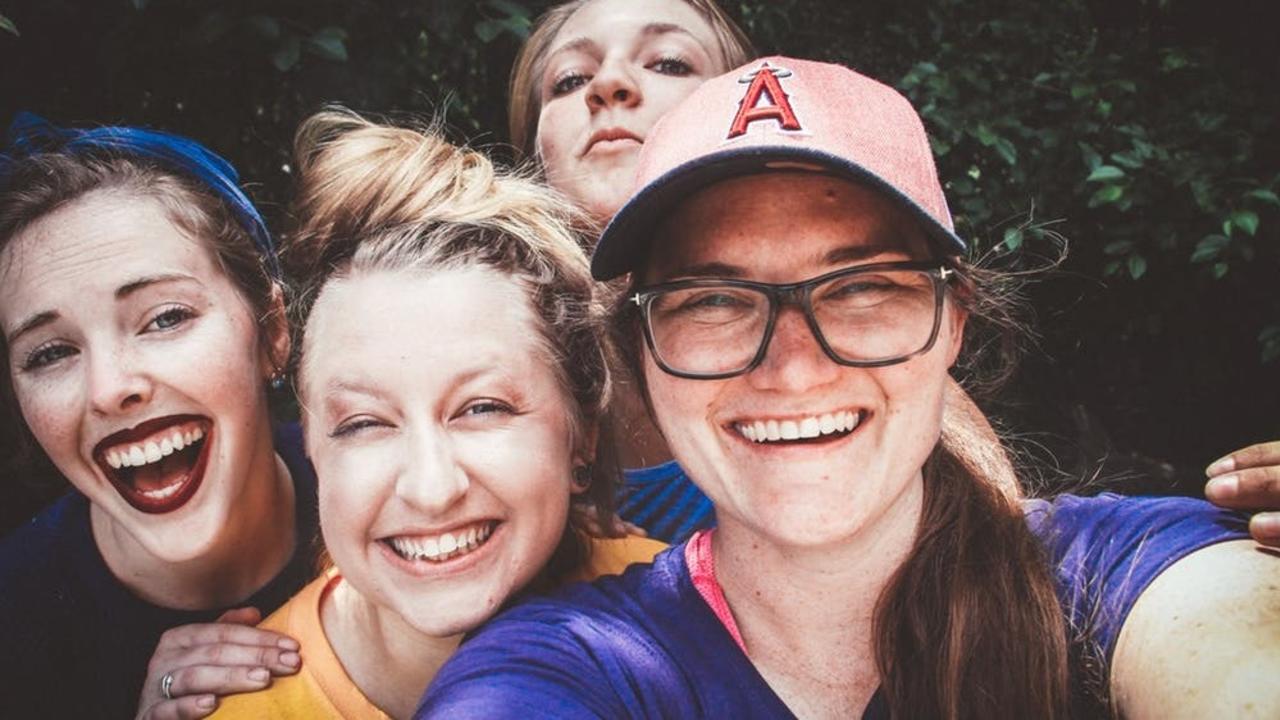 I was at a friend’s house for dinner one evening when, out of the blue, their son turned to his parents and said, “Oh, I forgot to tell you. I got suspended from work for a week.”

“What happened?” his dad inquired. There was concern in his tone. It had been difficult for their son to secure this job.

“I was late twice within the same week.”

“That’s too bad,” his mother said. “You needed the money.” She continued eating, and we chatted for a minute before the subject changed.

I was so proud of his mother, I wanted to scream, “Way to go!” She didn’t get hooked into taking care of him or hooked by her own anxiety into lecturing, trying to ensure that he would never be late again so he wouldn’t lose his job. She just empathized and listened, allowing him to shoulder the problem. She also did not offer money, talk about how unfair “they” were to do such a thing, or enter into any other codependent behavior. Her son was learning that the real world has limits for his behavior. Fortunately, his mother refused to shield him from that lesson.

If parents can stay out of the way of the outside world’s limits, the child learns an important reality: Parents are not the only ones with rules. This realization helps the child see rules not as parental but as part of the real world. If allowed to suffer, he learns that the world has requirements from which parents cannot shield him. This realization does wonders to stop his regressive slide back to the parents’ protection; the child learns to deal with the consequences of reality in a way other than just the parents’ discipline.

Unfortunately, some parents cannot let their children suffer. When their teenager runs into trouble with school, or the law, or on the job, she will do something to bail him out. When she runs to his aid, she often attacks or undermines the limit he should have experienced at the hands of the outside world. She storms the principal’s office, for example, protesting a grade or lack of promotion or recognition. Certainly it can’t be her child’s first fault; it must be the teacher or the school. And if someone doesn’t do something, there will be hell to pay, or some other version of parental threat. This type of parent just cannot accept the fact that her child is not making it and needs to suffer the consequences.

Sometimes a parent will not interfere so blatantly as storming the principal’s office. She may just join her child in blaming the limit setter.

“Well, you know how those teachers are,” she might say. “They just teach by the book. Wait until you get to college where they actually know what they’re talking about.” The reaction undermines the effect of what could have served as a wake-up call that the child needed to help him grow up.

The chief parenting task in this area is to not get in the way. The parent’s job is to resist not only undermining but also joining the limits her child experiences in the real world – using them to say, “I told you so.” Using the outside to limit to her advantage diminishes its power. She might say something like, “I told you if you didn’t start to be more responsible that this would happen. Now look at the mess you’ve gotten yourself into.” This kind of reaction nullifies any positive effect the outside limits might have had on the child; the outside limits and parents’ nagging become the same in the mind of the child who is trying to separate from the parent. What started as an outside limit has now become the parent’s, and the child must separate from them and thus, from the limit. As a life lesson, it is canceled out, as if it never happened. This does not negate valid coaching and interaction but only joining.

A parent would do best to just step out of the way and allow her child to have his own experience and relationship with the outside world. Like my friend’s remark: “Sounds tough. What are you going to do now? Pass the casserole.”