How to Deal with Critical People in Your Life 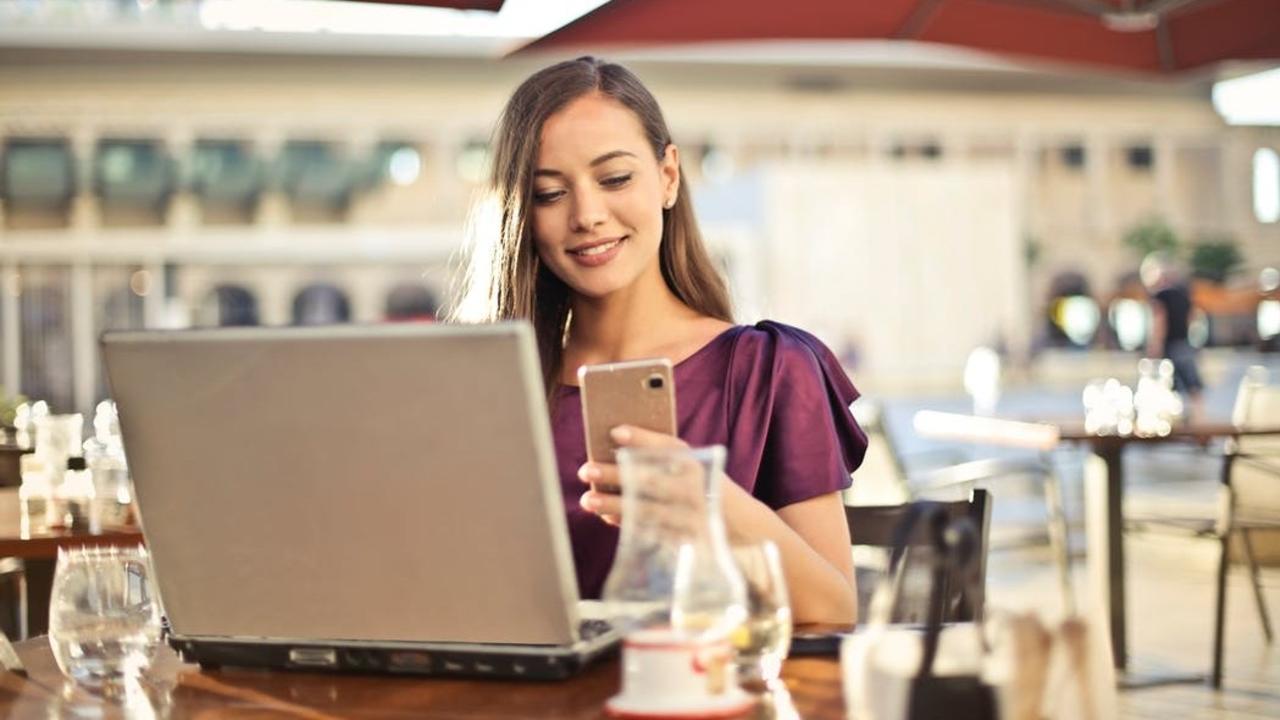 Several years ago I had spoken at a leadership conference, and I was walking down the hall backstage with a friend of mine, who happened to be the event host. We were talking about the incredible growth and reach of her organization and all the great work it was doing, but something else also came up.

Her organization had its fair share of very vocal critics.

Right before I arrived to speak at this conference, I had read an article about my friend’s organization in a magazine article, and I asked her what she thought of it. Her answer caught me by surprise.

“Can’t say that I’ve seen it. I’ve got other stuff to do and think about.”

“Really?” I thought. “You just got blasted by a popular magazine, and it didn’t register?” So, I asked her.

“Overall, yes. I have to do things that my organization depends on me to do. People are going to say what they want, and I have no control over it. I can only control what I can do.”

Not long after, I had another experience with a different leader who had been criticized by someone, and his response was quite different. He went into full-blown defense, calling a lot of people, challenging the opinions, trying to persuade others that he was a really good guy. He was anxious about people’s impressions of him and was working hard to change their opinion. He had to have them like him.

The contrast was sharp.

First, the difference in the amount of energy these two expended on the threat was amazing. One basically yawned and paid no attention to their critics, and the other could do nothing but pay attention. It dominated the second leader’s attention and consumed all his energy. It put him on hyperdrive and derailed everything he was doing. He spent a lot of steam on image control while my other friend marched steadily forward toward her organization’s purpose.

Second, my first friend and her dedicated people didn’t allow critics to derail the purpose they believed they were called to do. But the other leader’s purpose was completely sidetracked when he was criticized, and he instantly began to play defense. Defending himself or his mission to others had suddenly become the “main thing.” He was no longer leading nor was he in charge. Instead, his critics were.

Third, neither of my friends was opposed to feedback or criticism. In fact, they welcomed it, even sought it out; they did research on it and actively evaluated how effective they were in their mission. They believed that feedback — negative or positive —helped them become the best they could be. Not being distracted by other people’s opinions was about something very, very different than not listening to feedback. It was about not needing to have everyone like them or think they were right, or even good. It was about not needing to be what others wanted or needed them to be. And it was about not needing to do what others wanted them to do. And the end result of laying aside all these burdens was that they could be open to criticism yet not defined by critical people or governed by other people’s agendas.

Certainly, if you are human, you care whether people like you or not. It happens to anyone who has a heart. Only the most emotionally and relationally cut off people have zero interest in whether others like them or feel positively toward them. We all have a human need to be loved by others, and we all enjoy positive appraisals. Our entire beings are wired that way from infancy on. Smile at a baby, and you will get a different response than if you frown at it. But that doesn’t mean that everyone who frowns at you for the rest of your like should all of a sudden become your master.