How to Destroy All of Your Relationships 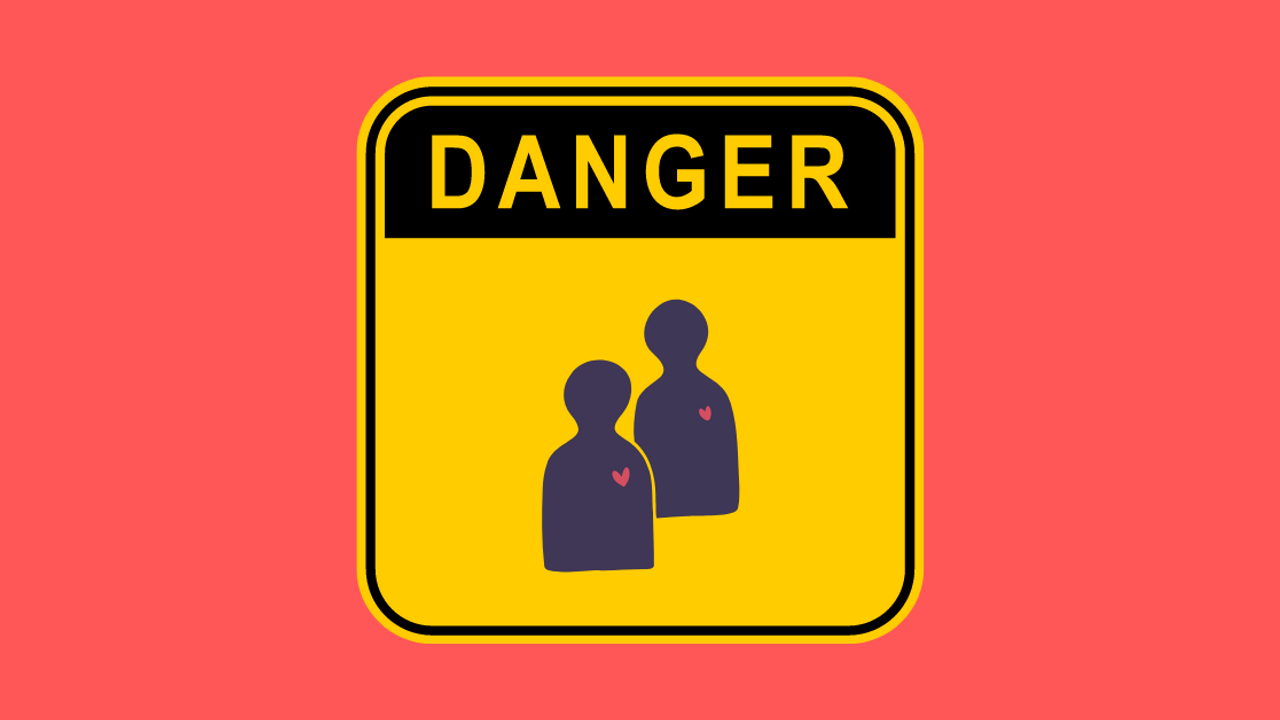 I have a question for you. In your opinion, what is the formula for destroying relationships?
If you are like most people, you can probably think of a few ways to make them worse:
Lie
Cheat
Don’t pay attention
Criticize
Those are all good suggestions, and they would probably be pretty effective, but they are not the answer that I believe is true. Here is all you have to do to ruin every relationship in your life:

If you play fair, you will ruin all of them. Some may go pretty quickly, others may take longer. But in the end, you will succeed. Play fair and all your relationships will be ruined. 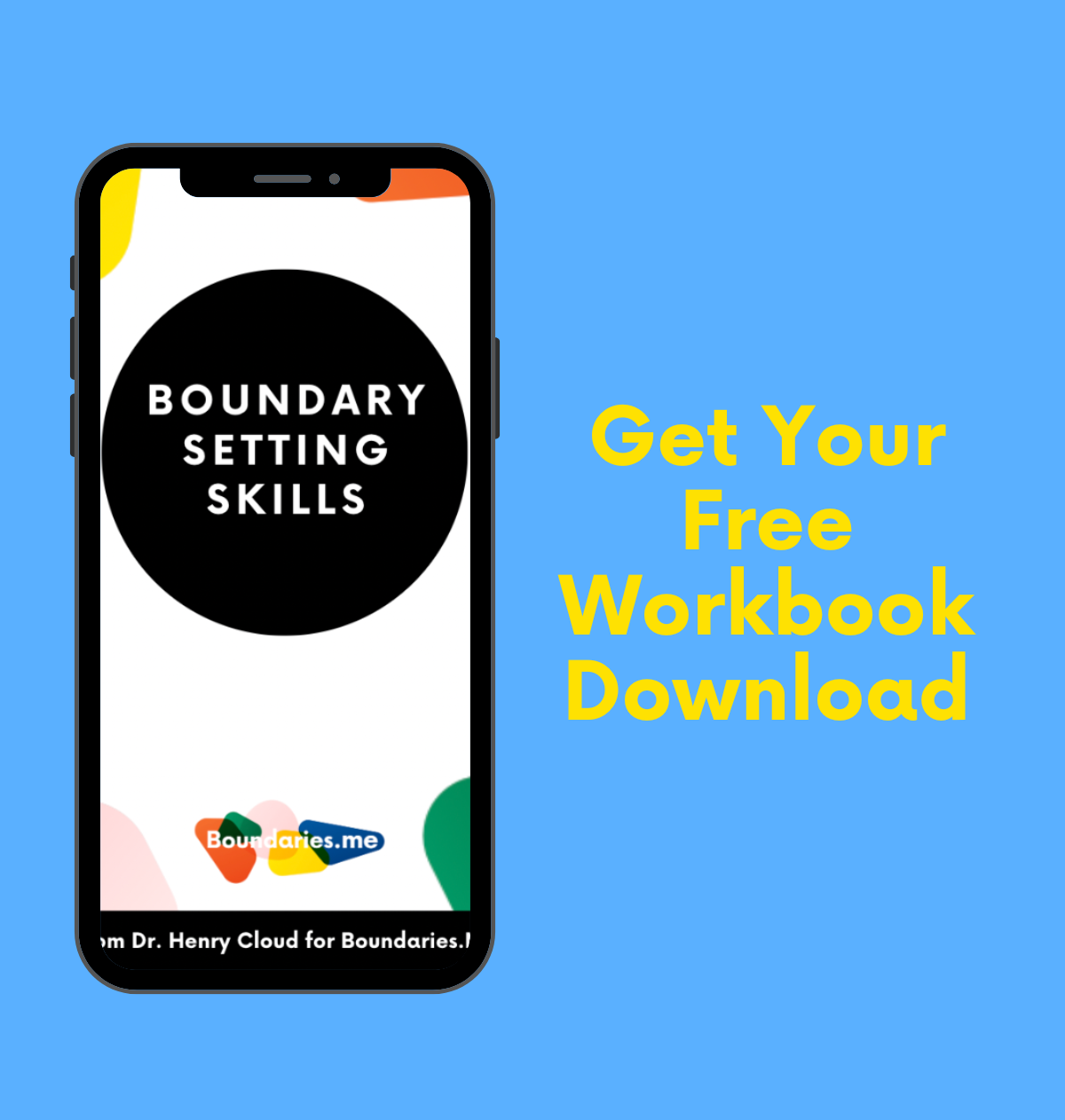 I’ve talked about this on stages during some of my speaking engagements, and reactions from the audience range from disbelief to shock to anger to looking at me like I’m a lunatic. I understand why. The concept is counterintuitive. To play fair seems like such a good thing. We love people who play fair and dislike those who do not, right? Well… not exactly.
Successful people do not just play fair. They know where fair gets them, and they want better than that.
Most of the people you know are not bad people. They do not go around looking for ways to hurt people, nor would do they do wrong to the people they know in order to benefit themselves. They are not crooks. Most of them are nice as long as they are being treated nicely. They are loving as long as they are loved. That works well, for a while.
What do we do when we get less than we deserve in a relationship? Or in a business deal? Or in life itself?
Fair is giving good things to others as long as they give good things to us. Then if they fail us in some way, we respond “fairly.” We give it right back to them, either at the moment or soon thereafter. Either our words or our actions say, That’s not fair. Therefore, I am not going to do good to you any more. In fact, I am going to give you exactly what you are giving me. Then you can see how it feels.
The problem is that operating by the principle of playing fair, all it takes for any relationship to go sour is for one person not to perform, then the other will do the same. There is an interlocking dependency: the other person must be good so I can be good. In this kind of dynamic, we need the other person to be loving in order for us to love them, or to behave maturely in order for us to behave maturely toward them. And no one ever performs perfectly, so that is why all it takes to drag a relationship down is one failure. Under the “play fair” system, deterioration is inevitable. See if these examples sound familiar:

In each of these scenarios, what do you think the next step should be? Usually the one who began the cycle is not suddenly going to rise above it. More commonly he or she just hits the ball back over the net. The game is on, and there is no referee until the players get with the marriage counselor, to divorce court, or into legal arbitration to undo the business deal.
The problem is that while tit for tat is fair and just, the end result is that the relationship is over, at least for the moment. It has broken down. And the vitriolic exchange that caused the breakup leaves things worse after the interchange than before it. No good thing has happened, and no positive change has occurred. Now there are two hurts instead of one. There is no resolution, just a smoldering need for revenge. Wrath and anger are vented, but nothing is gained, no problem is solved. The only ones who benefit are the attorneys.
The sad reality is that this is the philosophy of the masses. Good people, fair people, get divorced every day. Good and fair business partners split up every day. Good families get estranged every day. How often have you heard, I can’ believe they split up. They both are such good people; how could that have happened? And it is true. They are both good. Fair is good. But fair does not work; so good people fail at relationships every day.
Getting Beyond Fair
People who succeed in life do not go around settling scores. They do not even keep score. They “run up the score” by doing good to others, even when the others do not deserve it. They give them better than they are given. And as a result, they often bring the other person up to their level instead of being brought down to the level of the other. They are a redemptive force carrying a good infection wherever they go, infusing relationships with health; infusing businesses with health; and infusing communities with health. They change things for the better. They give back better than they are given.
Pretty much everyone loves those who love back. Most people do good to those who do good to them. Banks give money to those who are going to repay. When a relationship operates on the same principle, an inherent problem looms in the background. As soon as there is a late payment, the relationship goes into a negative dynamic.
To do good to people who do not deserve it is an altogether different matter. It is the law of love. It has the power to improve those who are failing. It has the power to turn them around. Instead of lowering yourself to their level, you elevate them to yours. This is the only way that good relationships continue and the only way that problem relationships get better. 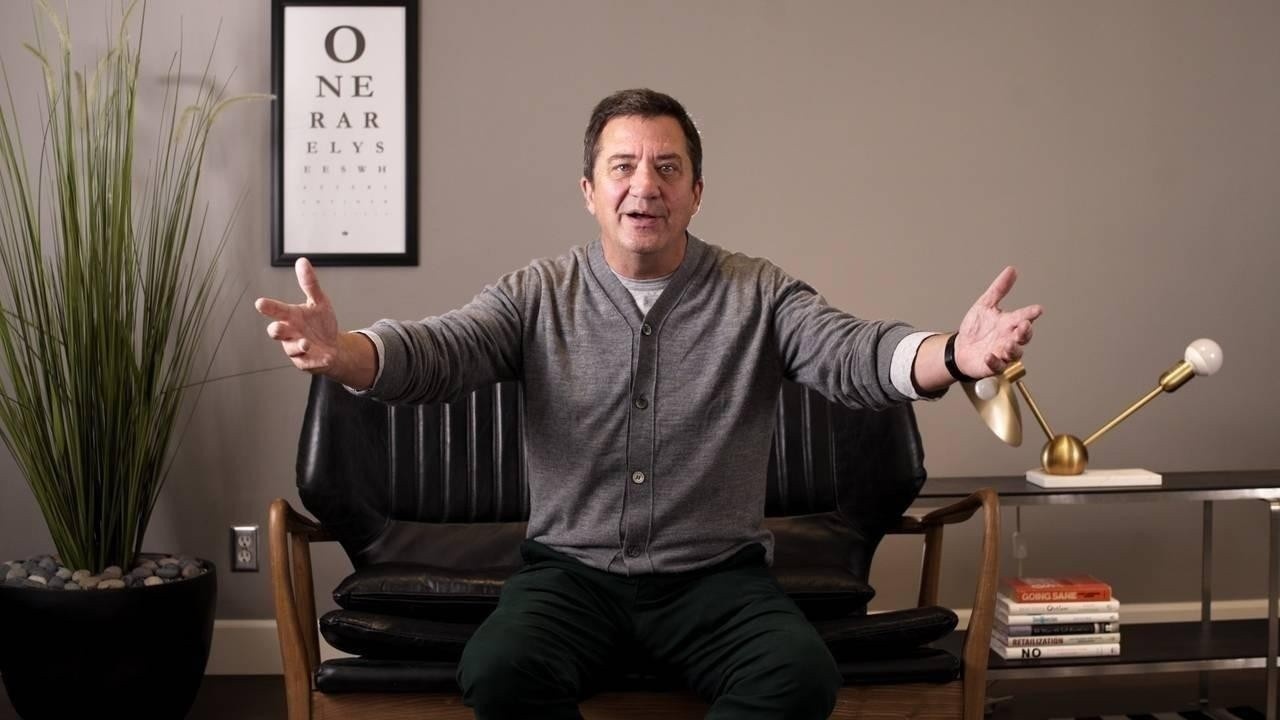