How to Guard Yourself Against Unsafe Family Members 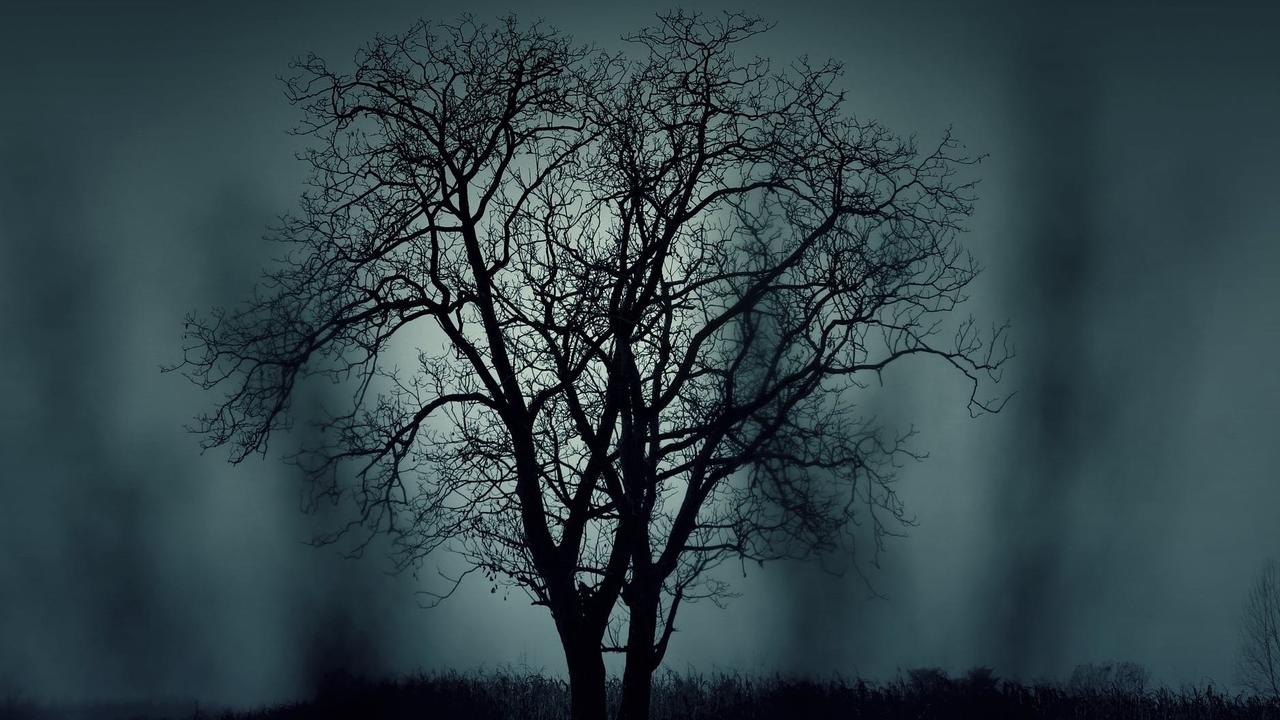 When I was still doing my old radio show, a woman called into our program and said that she was going to visit her family for Christmas. She was depressed because she knew her grandfather would make things miserable, just as he always did. She dreaded hearing his criticism of her and her lifestyle. We asked her why she had to listen to that, and she responded, “I just have to, that’s all. I have no choice. That is what he does.”

This woman lost her freedom the minute she walked in the door of that family gathering. She didn’t realize that no one can take away your freedom: she chose to give it up. She was letting her grandfather have power over her, but what she didn’t realize is that she didn’t have to give him permission. She felt that the pressure from her family to just “take it” was so strong, that this is the place where she lost her choices.

As we kept talking, we quickly thought of several choices she could make:

◦ She could choose not to attend.
◦ She could choose to accept that he would be who he is, but she could give up the desire for his approval. That would empower her to ignore his remarks.
◦ She could empathize with him, “Grandfather, it seems like it’s frustrating to you to have me be like I am. That sounds hard.” She did not need to get hooked into convincing him of anything.
◦ She could steer clear of the grandfather at the gathering.
◦ She could call a friend throughout the gathering and give reports on how crazy he was, and they could laugh it off together.
◦ She could call him beforehand and ask if he planned to put her down this year as he had before. If he said yes, she could inform him that she might just go in another room when he started his put-downs. She wanted him to understand this beforehand, so he would not be surprised at her action.

The caller actually began to feel relief. Just the reminder that she did always have choices made her feel better.

We were designed to be free, and in some ways, life is a continual struggle to gain, regain and live out our freedom from internal and external forces that would take our freedom away.

Find out where your circle of freedom ends and take steps to enlarge it until you can feel free, no matter where you care, by remembering one thing: you always have choices! Ultimately, no person, or no circumstance, has control of you – that control belongs to you and only you.