How to Handle Conflict as a People Pleaser 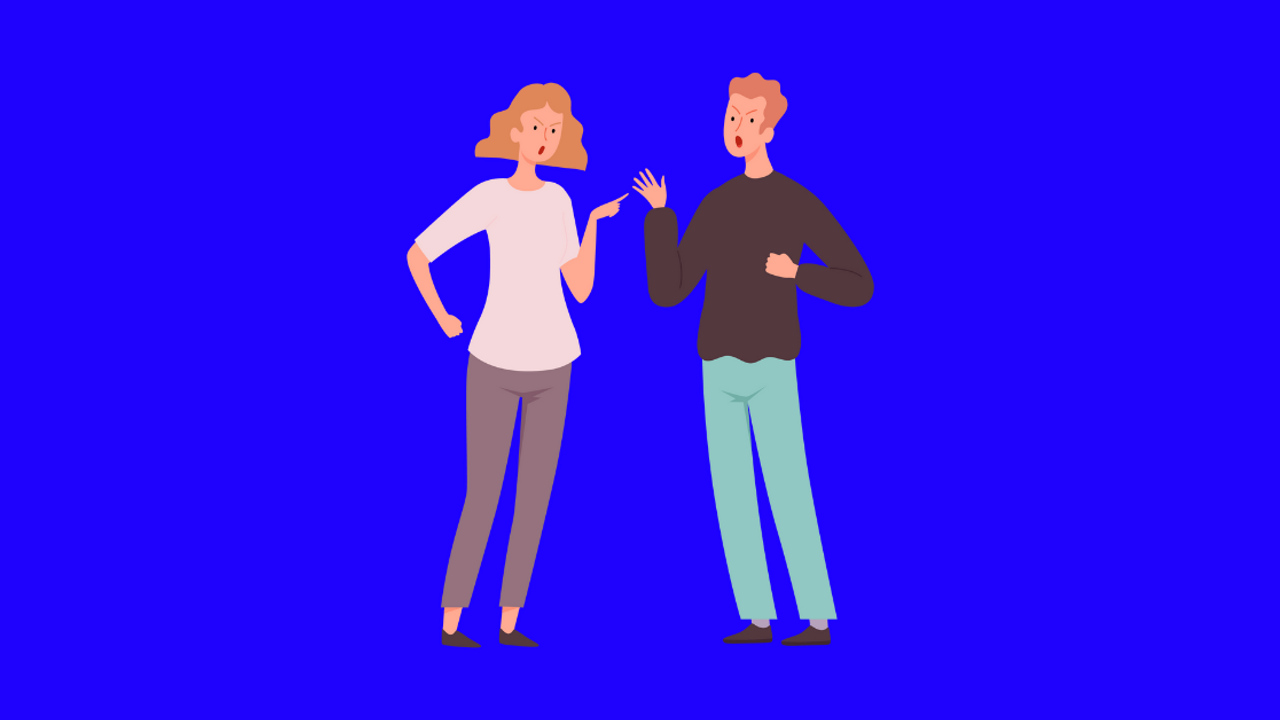 Ah, people pleasers. We all know the type. Some of us have been the type! And some of us still are.

People pleasers are those who habitually put others' needs and wishes above their own. They may do this to win approval, avoid conflict, or simply because they feel it is their duty. Whatever the reason, people pleasers often end up feeling used, taken advantage of, and resentful. If you're a people pleaser, it's important to learn how to stop. 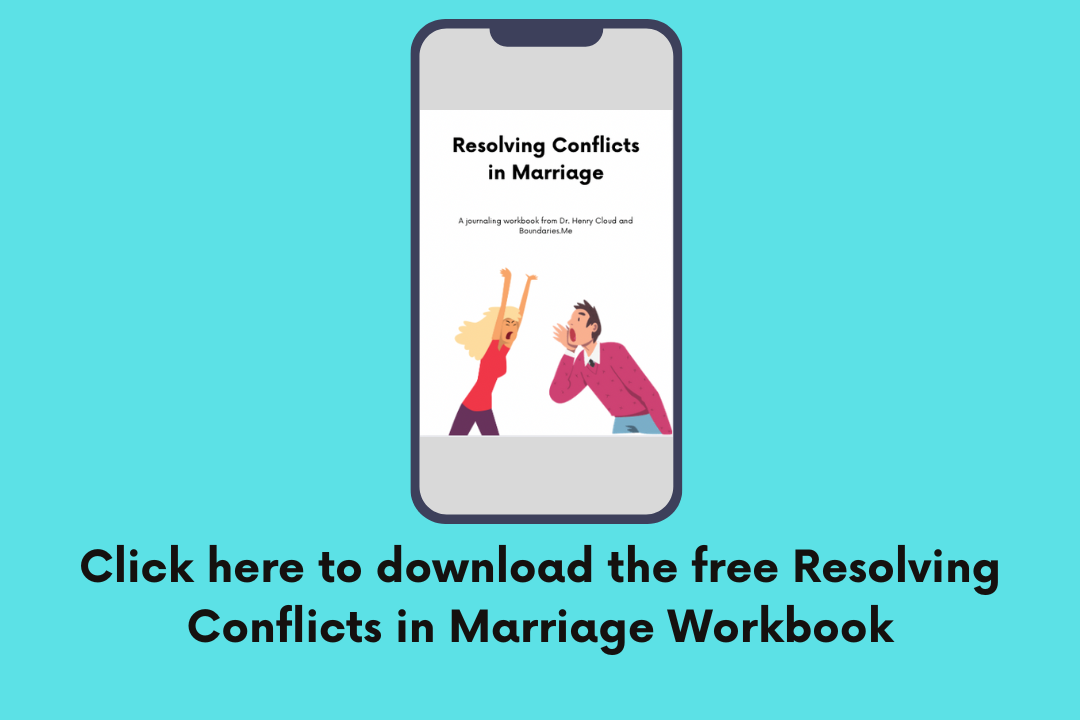 One of the biggest things that prevents people from getting over their own people-pleasing tendencies is the fear of how the other person will react if they stand up for themselves and their own needs and preferences. They don’t know how they would respond to the disappointment and anger of the other person, so instead they acquiesce and just let it go, once again ignoring their own needs.

The problem is that sometimes you can approach someone in a totally reasonable way. Imagine that someone says something rude to you, or perhaps to someone that you care about. You could just let it go, but you know that it will come at a cost to how you feel.

In this hypothetical situation, the other person gets very angry when you say, very nicely, that you don’t find that way of speaking to you acceptable. They lash out, and suddenly, you’re in a conflict that you have no desire to be in. This is an important moment, and here’s what you should say:

Genuinely try to understand why she is upset so that you can get to the point. Be clear that you aren’t attacking them, and let them know that you want to have a real conversation in order to get to a solution. Tell them, “I am willing to solve this problem with you, so if you want to solve it with me, let’s talk about it.”

What often happens is that you are making them aware of the problem for the first time. But if they respond in an attacking fashion, they are likely trying to play the victim, as if you’ve done something to harm them or attack them.

You do not have to apologize for bringing up a problem. Get comfortable with being the kind of person who can bring up problems, and you will find that you are able to solve many more of them. This will actually improve your relationships because you will be creating equality with the people around you, and giving them the opportunity to treat you with respect.