How to Disagree and Come to An Amicable Resolution 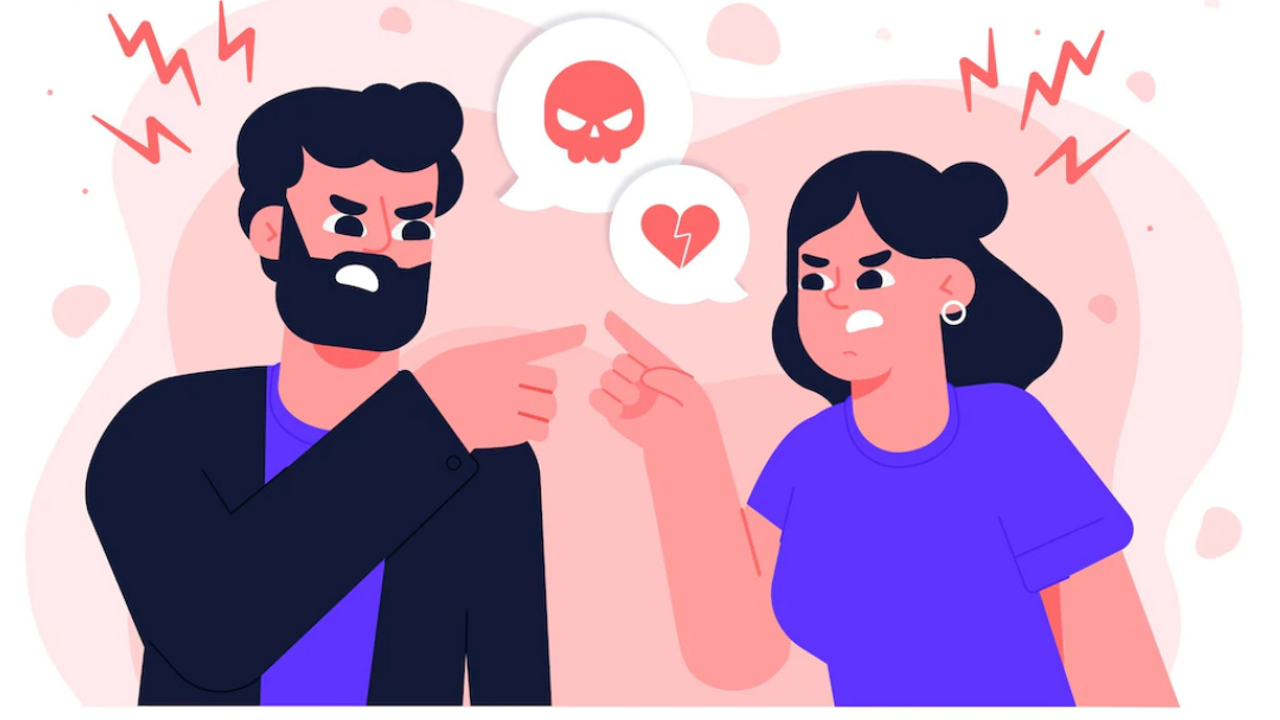 Any good confrontation takes into account that two people are involved. This sounds obvious, but it really isn’t, and it is an essential part of an effective boundary conversation.

One reason you have a problem in the first place is that you and the person you want to confront are not of one mind; you aren’t the same person. You don’t see things the same way nor feel the same way, and you have different ideas on what to do about it. This is not a bad thing, in and of itself.

The differences between you can help both of you grow and enjoy life. The problem arises when you don’t clearly distinguish your feelings and opinions from the other person’s, especially when having the talk. The process of problem solving and reconciliation can quickly get bogged down. You see this when people say things like “You need to change this” rather than “I need for you to change this.” There is an “I” who has a desire and a request, and there is a “you” who is being asked to change something. That is clear.

A friend of mine had great difficulty with this issue in her marriage. When she was tired of cooking and wanted to go out to dinner, she would say to her husband, “You haven’t taken us out for a while,” or, “You probably need a night out to dinner.” Her husband was suspicious of these sorts of statements, because he would feel blamed or manipulated. When she said instead, “I don’t want to cook tonight, and I would like to go out to dinner,” she clarified whose desire it was to go out to dinner, and he responded much better.

If you are not clear about “you” and “I” in your confrontation, the other person may feel controlled by you, you may assume feelings he doesn’t have, or he may balk at whatever you want. Here are some suggestions to clarify your communication.

Let's look at some other ways to make a conversation work.

Look at It Empathically
Reflect on how you don’t like it when people try to put their words in your mouth. Think about how you disconnect from another person when she tells you what you are feeling when it is really what she wants you to feel. Reflecting on your own experience will give you empathy for the other person’s situation and will help you be clearer about your own opinions and emotions. Remember that even though confronting is hard, so is receiving a confrontation. Therefore allow the other person the grace to have her own responses to your opinions.

Be Clear in Your Own Mind
The more clear you are ahead of time about what you want in this relationship and what you are asking the other person to do, the better things will go. Write out, or talk through with a friend, exactly what the “I” and “you” parts are. Then, when it is time for the conversation, you will have a road map in your head for what you want. I have seen many breakdowns happen when the person being confronted says, “So what do you really want?” and the confronter gets flustered. Have a specific answer for that question before you begin the conversation.

Speak from Your Need, Not His
Tell the other person, “I really need more commitment from you in our dating, or I don’t think I can move forward.” This is much better than “You need to be more committed to me.” He may not experience that need, and he is likely to resent you for telling him what he needs. Speaking from your own need helps you avoid being seen as the “parent” in the relationship, a position that never helps.

When people say, “We need to talk,” for example, they are confusing their wishes with those of the other person. It’s much better to say, “I need to talk to you.”

Deal with Any Fears of Separateness
Often, a person who avoids clearly saying “I need” and “I want” has a problem with experiencing herself as a separate person, with her own set of values, desires, dreams, and feelings. Saying what she needs and wants makes her feel very isolated and alone; her difficulty in expressing wants and needs indicates that she is not comfortable with being an individual.

If this is your situation, get some help from knowledgeable people on how to become more established in your own identity, so that you are not so afraid.

Be Humble
You have no control over the person you are confronting. More than that, you are asking for something you need from him. This is a humble position, and it helps to accept it. Saying “I want” and “I need” is a way of letting the other person know that he is important to you, that you do need him, and that you are aware he might see things differently. While this is not a very comfortable position, it’s the best position, because the other person knows he is free to choose and he is not controlled by you.

As much as possible, stay away from the “we need to” and “you need to” traps. Speak from your own experience, your own heart, and your own needs. This increases the likelihood that your side will be heard, because it has been clearly identified as your side. No one likes to be told who he is or what he should think.