How to Process a Loss in Your Life 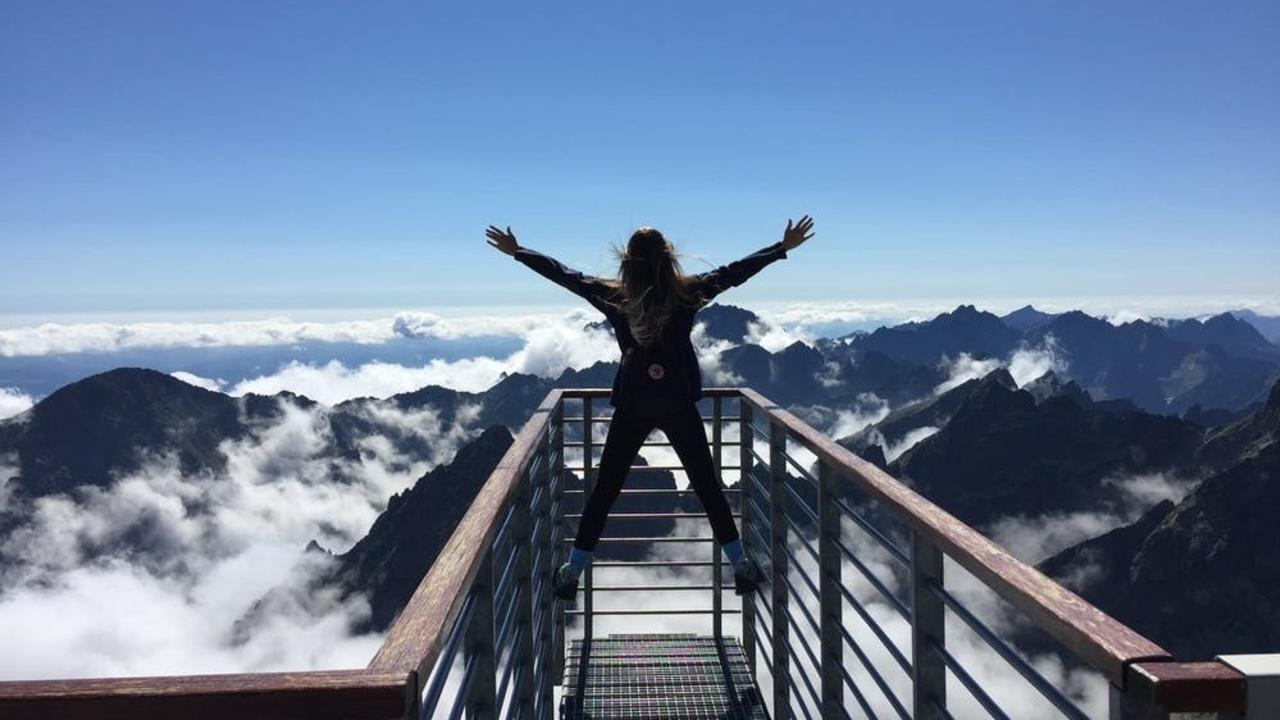 I worked on a project one time with a person who had been highly acclaimed in corporate circles and was well-known for his accomplishments in marketing around the world. Many organizations were trying to recruit him for his expertise, and I was excited at the opportunity to work with him. I was sure that we were going to be successful in our venture.

The first aspect of it took the better part of a year to put together and would culminate in a launch date that had great expectations. He had assembled several strategic partners and a lot was riding on its success. Because of his reputation, I was certain that it was going to do well.

The launch date came with everyone eager for the results. It was going to be huge, or so we thought. The day after, when the results were in, he called me. “How did it go?” I asked.

“Well,” he said, “I just lost more money in one day than any time in my whole business career.”

My jaw dropped and my heart sank. I could not believe it. How could this be? He was the genius that assured success. This could not have happened. But, then, I instantly wondered about him. How was he taking this? How was he doing with moving to a new project and completely failing because of being outside of his areas of experience? What was I going to do with a failed venture and a wounded leader?

“So, as I am going over all of this,” he said, “there are some patterns emerging in it, and I think some things to learn. It looks like what we thought we would get from this particular sector got interfered with by the release of some other products, and I think if we . . .” He was into the problem and had his arms around it, sleeves rolled up, and was about the business of understanding it and fixing it. I could see how he had created literally billions of dollars of business in his past ventures. One of the big reasons: he had the ability to recover quickly.

What psychologists refer to as recoverability is the process by which people regain functioning after a negative emotional event. When something bad happens, are they knocked off their horse, unable to get back up? Or, do they bounce back quickly, suited up and ready for the next blow?

Integrated characters are able to recover motivation, hope, judgment, clear thinking, drive, proactivity, and the other faculties needed to move something forward after something bad happens. The negative news or event does not sideline them for too long. It is not that they are in denial and avoid the problem or doing the postmortem. It is the opposite, that they have the resources to face into it quickly but without the kinds of emotional, cognitive, and behavioral responses that hamper or make impossible meeting the demands of reality.

One of the abilities that makes someone able to lean into the negatives, face them, and recover is to be separate from the problem or the negative outcomes. Secure identity is about who a person is, not what he does or what his results are. When someone’s identity is tied to his outcomes, he or she doesn’t exist in a certain way. They are what happens. So, if things are going well, they are well. But if things don’t go well, and the outcomes are bad, they are not well at all.

High achievers do not derive their sense of who they are, or how they feel, from the outcomes of their performance. Certainly, doing well feels good and contributes to good feelings, but that is different from one’s feelings about oneself. The results are the results, and the self is the self. That way, achievers improve performance when it is not what it should be by focusing on what they need to do differently and the changes that they need to make. The problem becomes the focus instead of “me.”