How to Teach Your Teen to Take Responsibility 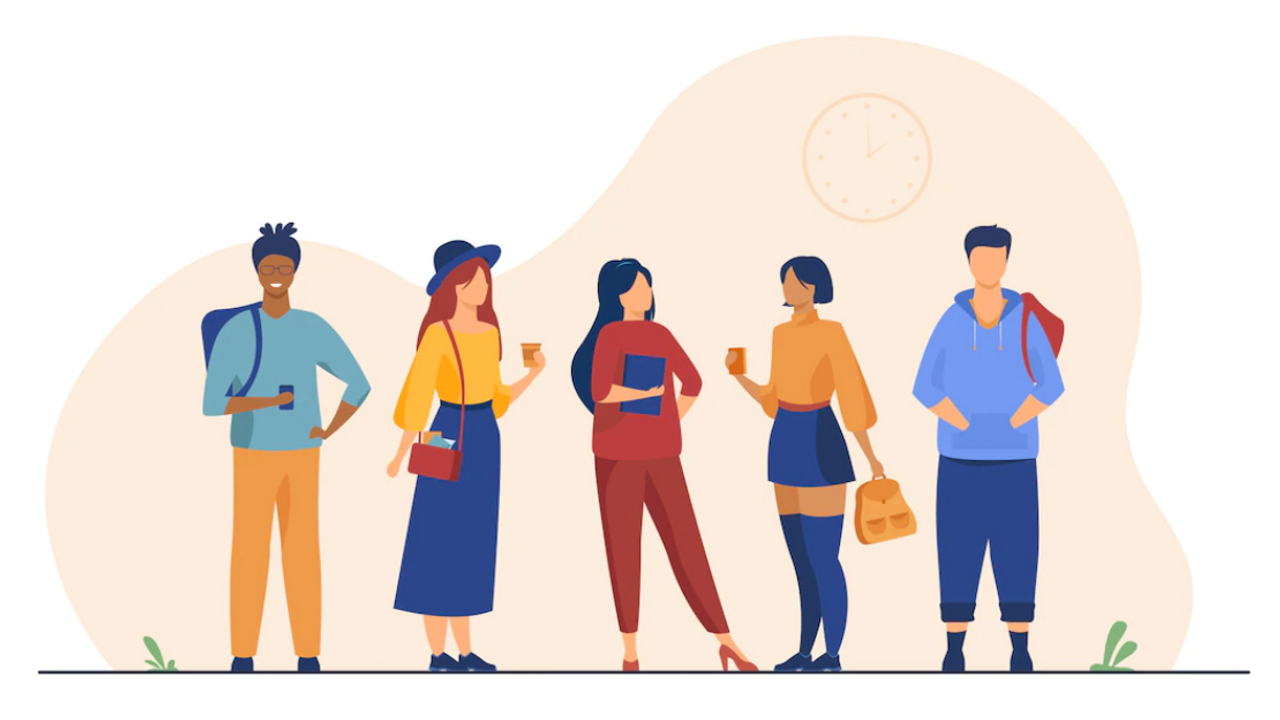 My daughters and I recall with laughter the game that we began years ago to combat blaming and excusing in our house. It did not begin with a case of “The dog hate my homework,” but with a dad (me) who was about ready to catch his hair on fire if he heard one more “But she ...” as an excuse by one of them when corrected.

If I would say, “Don’t do that to your sister,” I could pretty much depend on immediately hearing, “But Daddy, she kicked me,” or “She called me ____.” It was driving me crazy, partly because I hate blame and excuses, but more so because as a psychologist, I know that not accepting responsibility is the quickest way to a miserable and unproductive life. I was determined to stamp it out.

So, I did three things. First, the game. We initiated a sign that would let anyone immediately know that someone was sensing an excuse or an attempt to blame someone else. I am not sure where it comes from, but we used the “W” above the forehead, made with three fingers for “winner,” and the big “L” with the thumb and forefinger for “loser.” This was a follow up to my fatherly lecture to them about the difference in winners and losers and how winners admit it when they are wrong and change their behavior, and losers blame others or use excuses. It was amazing how effective and amusing this game became. As soon as anyone, including myself, would in any way blame anything or anyone, immediately the hands would go up and we would know that we were caught. I knew that this had really worked as I noticed my youngest daughter, Lucy, begin to develop a sly “I just got caught” smile on her face if she would begin an attempt to blame and we would raise the “L.” It got to be a lot of fun at the end.

But all of this was more than a game of sign language. For me, it was about the life and death of their futures. One of the problems of being a psychologist is that every time your child doesn’t eat their vegetables or fails to do a chore, you project a lifetime of irresponsibility into their future and see prison sentences, failed careers, and a dozen marriages. I was determined to get this one right.

So, I also executed a system of fines. Each time one of them gave an excuse or blamed instead of taking responsibility, I would fine them a dollar (I think it was) and would reward them randomly when they would own up to something in a good way. This was an important part of the program as well.

And thirdly, I told them that they were welcome to come to me with disputes about the other one, and I would gladly act as judge and make a decision about who was right and who was wrong, but……the loser would have to pay court costs. “I do not hold court for free. So if you have a complaint, it better be a good one with merit. If it is not, and it is just blaming, you will pay the court costs. And I am not cheap.” What I had discovered was that most accusations were accompanied also by some provocative behavior on the part of the accuser, so this policy really cut at the heart of frivolous law suits in the Cloud Court. They disappeared and I found that they had an amazing ability to work things out on their own.

First, talk to your kids about one fact: their quality of life is in their own control, not yours. Tell them you want them to get to do all the things they desire, whatever is appropriate, from driving to having freedoms, to using their tech toys, to being with friends, having activities, etc. etc. Tell them that you are pulling for them. Then, let them know how it is going to work. If they do a, b, and c, (CLEAR EXPECTATIONS) then they get to do d, e and f. Draw a straight line between their control and the quality of their life. It is totally up to them, not you. Then, get out of the way. Let them make the choice and pay the consequence.

Include in these expectations attitudinal and relational components as well. For example, it is not ok to obey your mother, yet roll your eyes and mutter something disrespectful while you do it. That will be an infraction that will get called out. Require apologies and acceptance of responsibility by having them vocalize clearly to the other person what they did that was hurtful and that they are sorry.

Second, get rid of your parental anger and over-reactions. A lot of blame and excuses are motivated by a child trying to ward off what feels like an attack or an onslaught of shame and badness from the parent. If you keep your cool while you correct them, it will keep this from happening and keep the focus on their behavior, not your out of control reactions. Children need to know that their behavior is the problem, vs. an out of control parent being the main thing they need to worry about. Keep your cool, and take a time out if needed before you respond. It will help the child to not think that you are the problem and will make them focus on their own behavior.

Third, give them clear choices. “Johnny, you can choose to not do your chores, or your homework, if you want to, but if you do, here is what is going to happen: you won’t get to do ____. It is totally up to you. I am pulling for you, but you can do what you want.” Clear choices and clear consequences, without additional parental angst, help a teen get in control or their own behavior.

Parenting always involves making the “old” behavior not allowable, i.e. bring in the “L,” and also teaching new ways, such as making positive choices and rewarding them, the “W.” If you do both of these, blame and excusing should begin to diminish.