How to Tell if Your Relationship is a Waste of Time 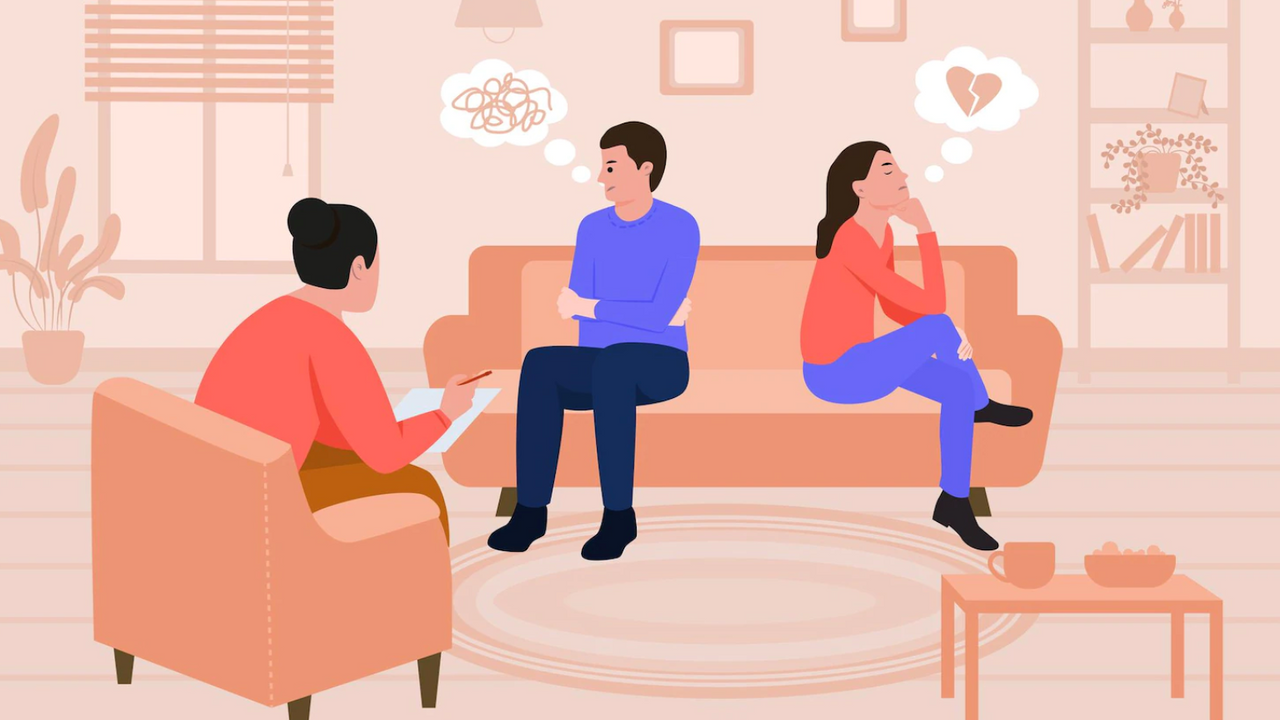 Laura had been in a relationship with Jason for about four years. Her biggest complaint was that he took her for granted and did not make her a priority. He was a nice guy, but too self-centered to make a relationship work. Over and over again, he would leave her feeling ignored and unimportant. She had broken up with him several times, missed him, reunited, and nothing had changed. She would break up with him again and then a few months later would run into him and, with the pain gone, begin to enjoy all the good things about him and want to try again.

They would both talk about how they had been foolish to break up with so much good in their relationship, how they really loved each other, and how they truly should be together. “I was wrong to leave. I miss you and want to be with you again,” would be their mutual feeling. So they would get back together and do it again.

So what’s wrong with that? Everything. But please understand something: I am not saying that people should not be allowed to have second, third, or fourth chances. The story of redemption is the greatest story ever told. It’s natural, and sometimes good, to try again. When things go bad, especially in relationships, we want to find a way to make them work and restore love. When business deals go bad, we want to be able to fix them and make them work. When we fail at a dream or career, we want to be able to come back and win. The story of every successful life includes failure, misses, and obstacles that are overcome. Redemption and restoration are good things.

But here is the real truth when it comes to redemption versus going backward: if redemption is to occur, something must be different. A second chance is not a repeat of the first chance. A second chance is a move forward to something new. There must be something new and different in order to move forward rather than backward. If everything’s the same, you are repeating what already has been, and there is no reason to think the outcome will be different.

Laura’s plan to get back together with Jason was not because she or Jason had become a different person or grown in some way. She was getting back with Jason because she hoped that their relationship could be different. Hoping that we or someone else will change or that a situation will be different is not reality. There must be a real reason to believe and try again.

Had Jason gone through some awakening himself, other than he was “sorry” and wanted her back? Had he gone into therapy? Had he gotten a life coach to teach him how to make a relationship work? Had they gone to counseling together to find out why they had failed and what they needed to do to make it work? Had he followed through on any of that? Had he stopped his psychological dependency on marijuana that he called “recreational” but that always got in the way of their relationship?

So when Laura went back hoping that it would be different this time, there was no real reason to hope. As I said in my book Necessary Endings, hope without realistic reasons to believe is not hope at all. It is only a “wish.” When a tree gets healthy, you can see the blossoms and the fruit that proves it has life in it. When a person or a situation has truly changed and is worthy of our investment, we will be able to see tangible reasons to believe.  Said another way: Sorry is not good enough. Something has to be different. True repentance can be seen in the real “fruit,” or results, it produces.