How You Can Address the Patterns that Lead to Divorce 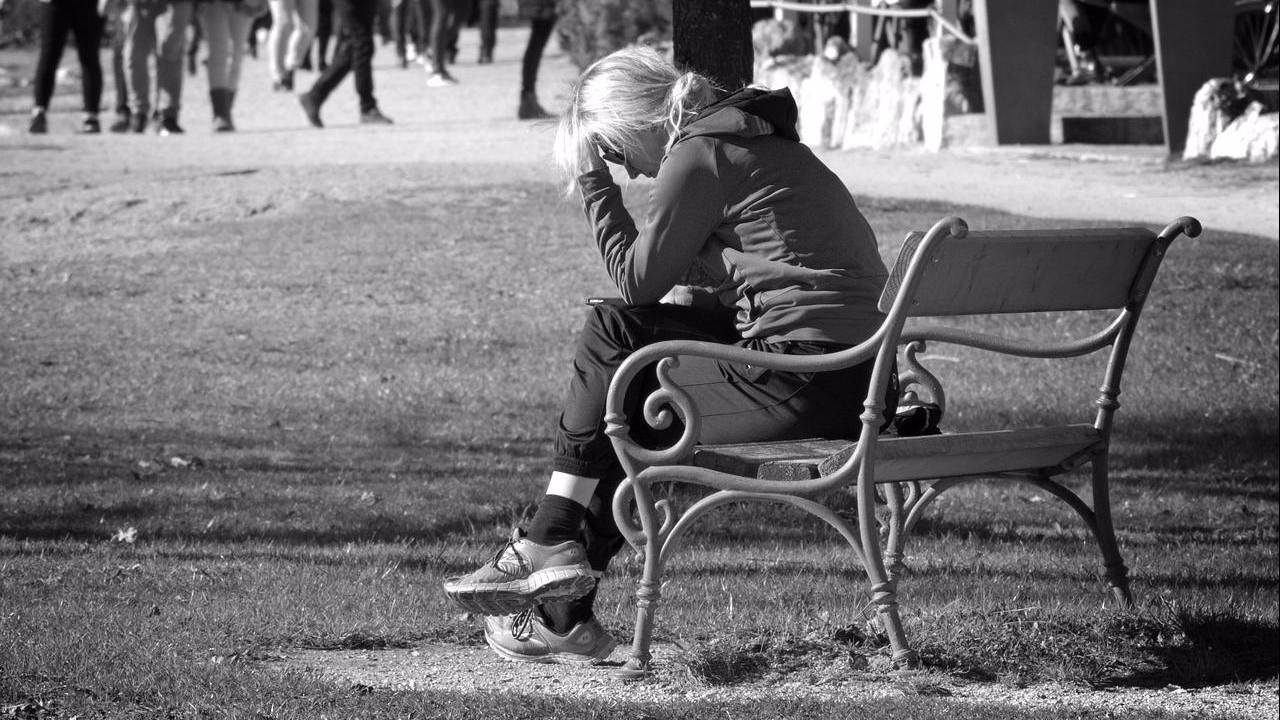 Jason and Sara came to see me for premarital counseling. They wanted to prevent any unnecessary problems in their marriage as much ahead of time as possible.

This couple was especially concerned because each had been divorced. The devastation that the split-ups had played in their lives had made them more wary and thoughtful this time around. They were more sober about the marriage and less idealistic than your average “never-married-early-20s” pair.

“What have you learned about yourself from your first marriage?” is one of the questions I ask in this case. It helps people understand their character patterns and look at the possible pitfalls in the relationship.

When I asked them the question, Jason and Sara were somewhat perplexed. They’d honestly never considered the issue before. As we continued exploring, I found out why. Both of them had simply figured they’d married a bad person the first time around, and now they were marrying a much better person. They didn’t take responsibility for their actions and feelings, so for them, it was case closed.

So we reopened the case. And, not surprisingly, we found some of the things that had attracted Jason and Sara to their previous mates were still alive and kicking this time around.

For example, Jason was somewhat immature and was drawn to “take-charge” types of women. He liked the fact that they provided stability, structure, and order. His first wife had been highly structured and quite definite in her opinions, to the point of being a controlling person. This control had driven Jason crazy, contributing to the divorce.

Sara had many of the same traits as Jason’s ex. Though more loving, she also hid behind structure and efficiency. Sara also had a controlling streak in her.

In her turn, Sara had married a man who was emotionally accessible and loving, but totally irresponsible. He didn’t work steadily, pay bills, or carry through on commitments. And, though not as extreme, Rob had some of her ex’s characteristics.

Imagine their discomfort as we began to discover that they were engaged to people who were similar to their exes! Now more aware of the dynamics, however, they did marry, and they worked hard on the issues individually and as a couple.

This is what happens when we don’t address issues from our past. When we don’t sit back in an armchair with a cup of coffee after a failure and ask ourselves, “Why?” we’re likely to end up in the same place once again. Our minds are comfortable in patterns. We’re naturally drawn to what’s familiar to us unless we practice mindfulness and become self-aware.

You may be one of those who hasn’t recognized that you’ve been repeating a pattern of picking poor fits for yourself. For example, some women may be drawn to aggressive or controlling men. Some men may desire (s)mothering women. Some workers choose critical bosses. The combinations are endless.

Read the signs. Signs are certain truths and evidence that we are to glean information from, in order to prepare ourselves. You need to take a look at some of the signs that tell you you’re stuck in a pattern. Begin asking yourself: