I Know Why Your Significant Others Hides Their Feelings 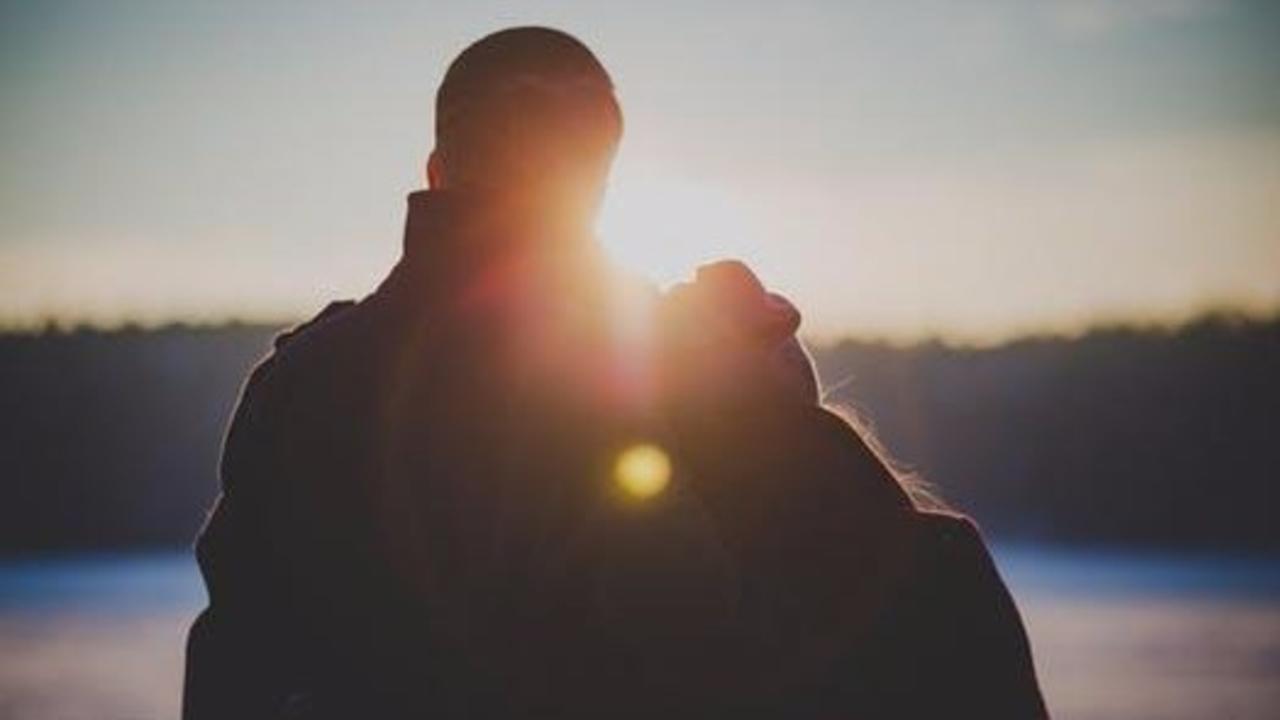 “Why didn’t you tell me?” she said, referring to the grim financial realities he had been hiding.

“You never told me you were feeling alone,” he said, referring to her reason for getting involved with someone at work.

“I didn’t know you didn’t want to go,“ she said, referring to his resentment at going to her parents’ for the holidays.

“You always seemed happy,” he said, referring to her complaint in counseling that her marriage felt dead.

Sound like things you have heard before? Sound like things you have said before? You know the experience of being surprised that someone close to you felt a certain way, and you had no clue. It happens in a marriage! Sometimes one partner doesn’t hear when the other is trying to communicate something important. But at other times the communication is not so clear after all. And often when the hidden feelings are uncovered, it is too late.

Why People Hide Their Feelings

Something happens to the openness and intimacy of a relationship’s early seasons. The two people slowly stop communicating what they really think and feel, and they slowly get further and further away from each other emotionally. Their hearts either settle into a partial intimacy or a detached relationship, without a total connection between them. For others, the divide takes on more poisonous forms, such as affairs, addictions, or even divorce. Let’s examine why the sharing stops in the first place and how detachment occurs in a relationship.

They learn that sharing is not safe. For two hearts to be connected, there must be a place to share feelings when one feels safe. Many couples find that defensiveness, attack, blame, judgment, pulling away, anger and other bad things happen in their relationship when they share what is in their heart, so they just stop doing it. They have little hope for resolving a conflict or being heard. They give up honest sharing with each other.

They have old fears that keep them from sharing. For some couples, it’s not the things they encounter in their marriage that keep them from being direct and open, it’s the things they bring to the marriage. They carry fears from past experiences that have taught them that sharing is not a safe thing to do and something bad will happen if you are totally honest--such as abandonment, criticism, rejection, abuse, disapproval, anger, escalation, breakdown in connection, withdrawal, attack, or judgment. So they hold back from sharing, and as a result, intimacy suffers.

They do not have the skills or know how to share. Some people did not grow up in families that communicated well or have not had other people show them what real, honest communication looks like. In the beginning of the relationship, they can share with their partner when there is not a lot of really threatening things to reveal or work through, but as time goes on and the attachment deepens, they find that the sharing requires communication skills they don’t possess. They just don’t know how to do it.

They have had experiences that are too overwhelming. Sometimes the bad things that happen in life and in a marriage are too painful to know how to deal with. These events overwhelm a mate’s system. Some couples, for example, split up after the loss of a child or some other devastating trauma. The pain is too much for them to be honest about, and they shut down and shut each other out.

They feel that the things that they want to share are unacceptable. These can be failures in the relationship or deep secrets about themselves. But whatever it is they would like to share, shame and the fear of loss of love keep their hearts locked up inside. They cannot accept certain things about themselves, and they feel so terrible about them that they are really afraid to open up.

They think that their desires or wants are not important. Many people have been taught that what they want doesn’t matter, is selfish, or has little or no chance of being fulfilled. So they shut down from feeling those things and communicating them. They do not realize that communicating their wants and feelings actually adds to the relationship for the other person.

Whatever your reason, hiding your feelings is not only dishonest, but it’s a dumb attitude that can sink a marriage in a sea of lies and miscommunication. If this is your problem, you can do something about it. And it’s not as hard as you think.