Is Revenge Ever OK? 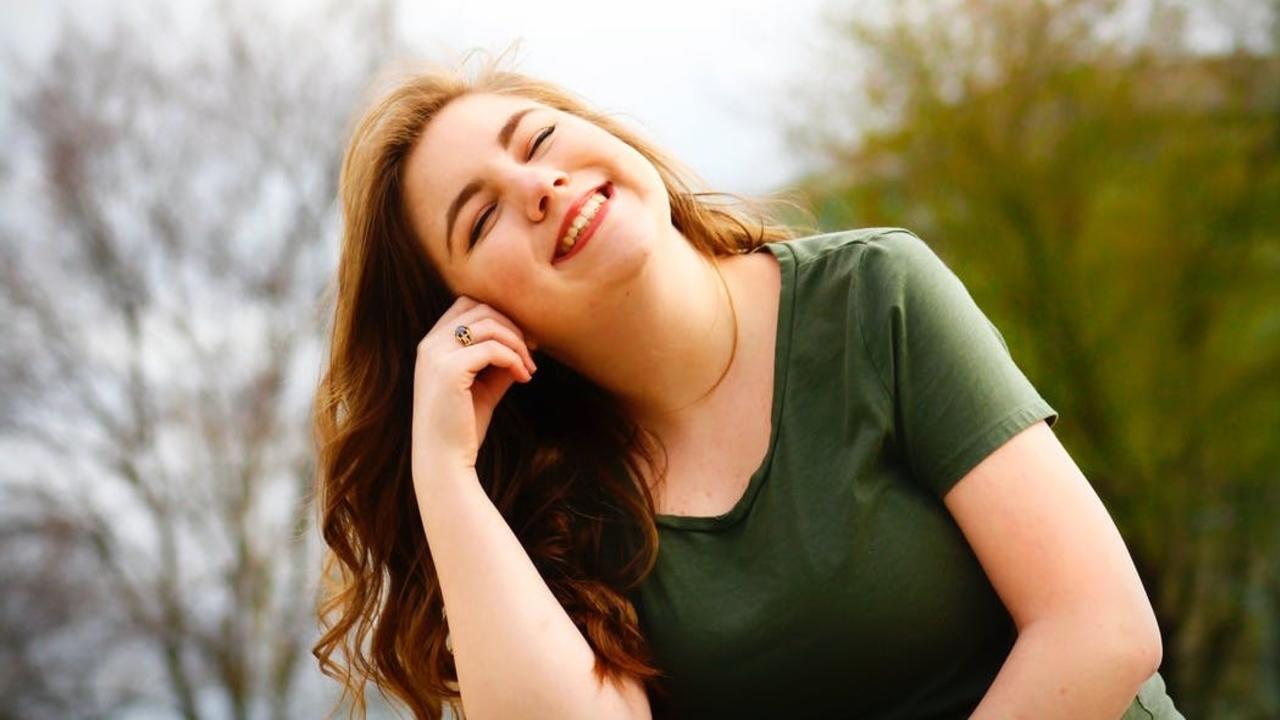 Those who have good boundaries have transcended the need for revenge. Their first goal is to make things better for the other person or group. The other’s benefit is their utmost concern. That does not mean they have no interest at all in their own benefit. It simply means that in their treatment of others, their goal is to do well by them regardless of how they are treated.

They are not interested in settling the score or getting even. Revenge is for immature people, and they know that ultimately the offending person is going to get what he deserves without his needing to bring it about. Life has a way of making that happen, as does also the natural law of sowing and reaping. But even this ultimate payback is not something that those with healthy boundaries wish on another person, and that is the true hallmark of their character. They truly want the best for others, even those who do not do well by them.

That is why people who have healthy boundaries are not full of bitterness and why others are not able to get them down. They do not let a dirty world stain them and turn them into “one of them.” Instead, their goal is to turn the world and others into one of them — the kind of person who wants the best for everyone and wants everyone to do better than he or she is doing. And they’re willing to pay a temporary price for that.

And because they are not looking for revenge, they often get the opposite. Good things happen as a result of their love and grace. People are transformed by their pardons.

So, what happens when it does not work out?

They are not tied to doing just what is “fair.” They are free to move on. They do not need to settle the score. They let it go and get on about their business. Because of that, they are not forever held up in the past, bitter, or dragged down by old hurts and grievances that are still alive in their souls. Forgiving and letting go have set them free.