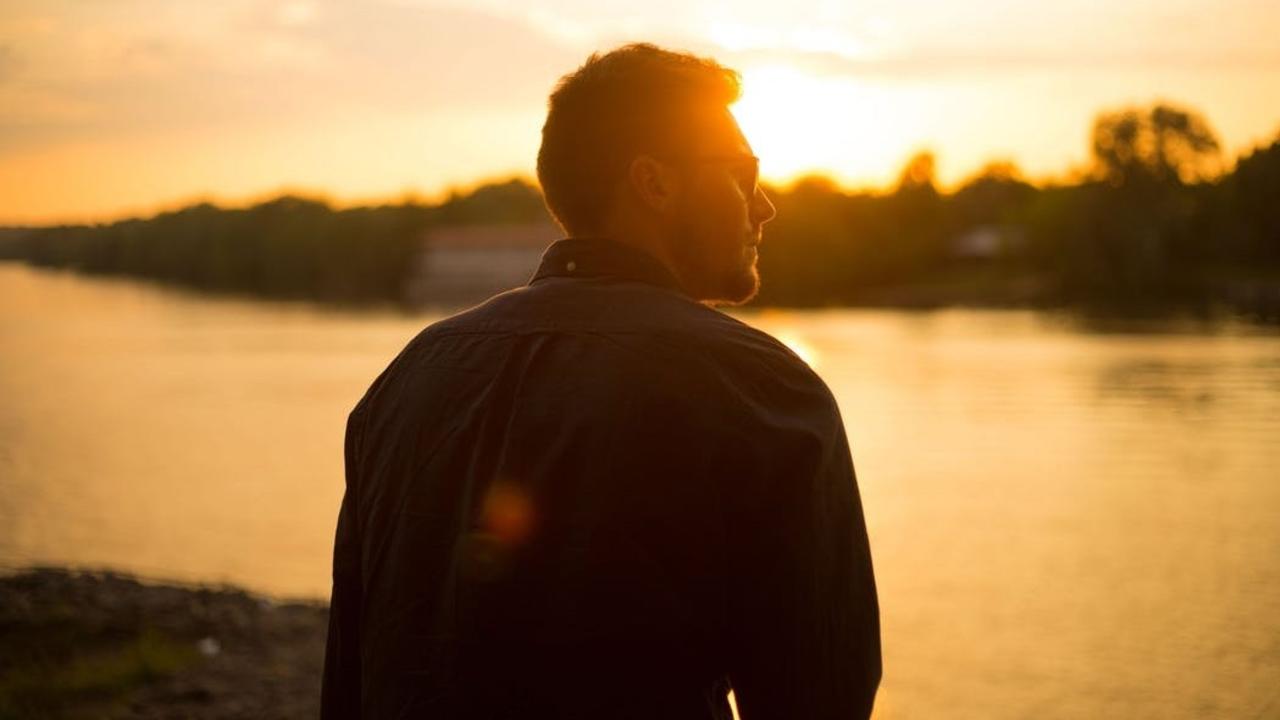 “Well, let’s look at it. How prideful is it to think that your mediocrity is so unattractive that you don’t have a chance? That actually gives a lot of power to your unattractive self-image. In fact, think about how you’re not even giving this young lady a chance to choose you. That could have even been seen as controlling.”

He has never thought of it that way. He realized that he wasn’t being truly humble — that is, seeing himself clearly. Now guess what happened later. He finally asked her out, and she accepted! So give up the idea that your past, your problems and your limitations are all that powerful. Be humble enough to allow for the possibility that you can do better — and then act on that possibility.