Let Go of the Toxic Friendships and Feel Good About It 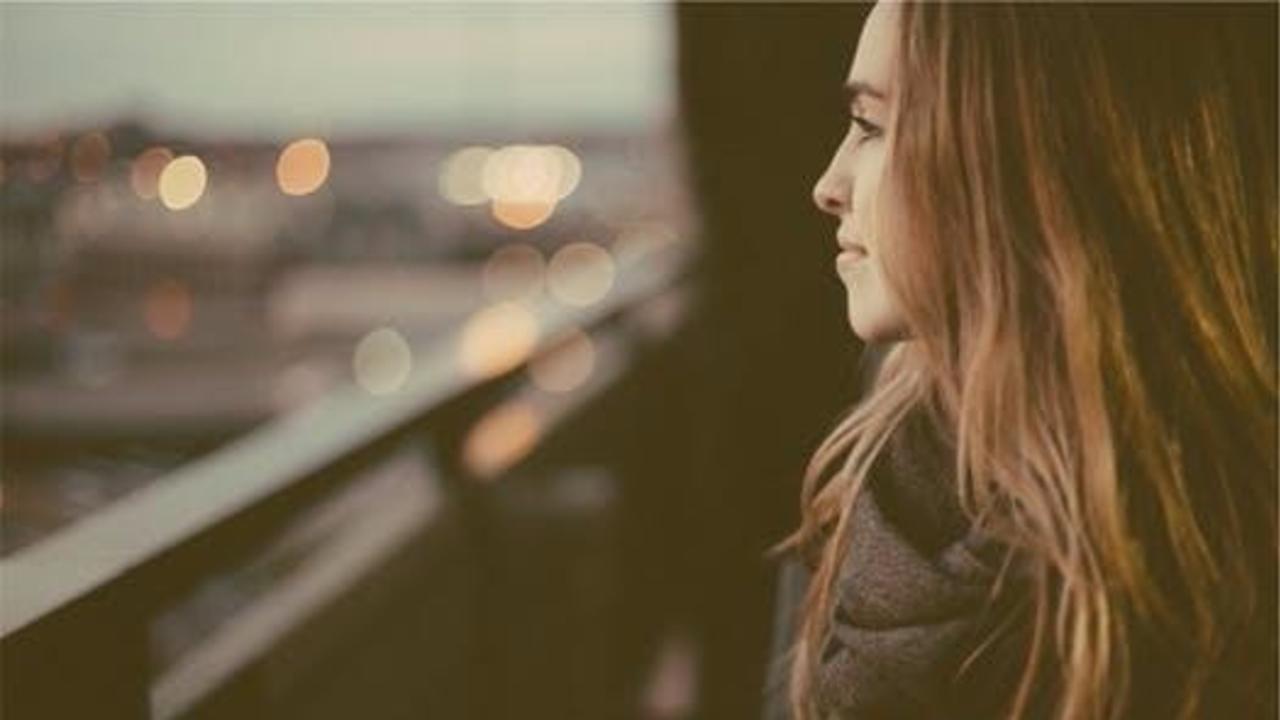 Michelle and Kristin were partners in an online craft business they launched over social media. Though the two had seen a great deal of success, personal issues were starting to come between the two friends.

One day Michelle confronted Kristin on a behavior that had been bothering her.

"You always interrupt me when we are meeting with vendors,” she said. "It makes me feel inferior."

"Well, that’s because I think you’re too soft and undersell our brand!” Kristin shot back.

Michelle stared at her, stunned. "How can you say that?" she asked. "I've always worked just as hard as you, and I care about building relationships with our vendors!"

But Kristin could not take the implication that she was flawed, and when she heard about it, her immediate response was to insult Michelle. When Michelle tried to resolve the conflict, their friendship and the joint business venture eventually fizzled.

Michelle was devastated. But as she thought back over the years with Kristin, she remembered seeing her friend do the same thing with other people. If Kristin did not get her way, she would turn on the other person with judgmental vengeance and literally write that person out of her life. Long before Kristin dropped Michelle, there were signs that she was an unsafe person.

Unsafe people have personal traits that make them extremely dangerous to other people. They are self-righteous. They demand trust. And when their facade of perfection is stripped away, they blow up, like Kristin, or disappear.

Over lunch one day, my friend Stacy described a friendship to me. "I really love and admire Julia, but..." she sighed. "Something's just not right with our friendship."

"I guess it is that she doesn't have any needs," Stacy explained. "I feel like I am always the one with problems. I talk about problems in my marriage and the rest of my life, and get really vulnerable, but she never does. She seems to have it all together, and I feel like the totally weak one."

"What is it about this that bothers you the most?" I asked.

"I guess it is that I do not feel like she needs me," she said.

When someone "has it all together," that person's friends will endure these predictable results:

Feeling "one down." There is an implied superiority in the one that has no need for the other.

Feeling weaker than one actually is. The vulnerable one plays the "weakness" role in the relationship. There is no balance, for she is not allowed to be strong.

Feeling dependent on the "strong one." The weaker one thinking she needs the stronger one to survive.

Feeling the need to compete to reverse the role. The weaker person feels stuck in her role and fights to change it.

If we are always being strong and without needs, we are not growing, and we are setting ourselves up for a very dangerous fall. At the same time, we need people in our life that will be honest with us, telling us where we are wrong and where we need to change. We need friends that walk according to the truth. This does not mean that they are not accepting, but it means that in their acceptance of us, they are honest about our faults without condemning us.

I'm going to show you what makes a safe friend and an unsafe person.