Making Someone Happy Can Hurt Your Marriage 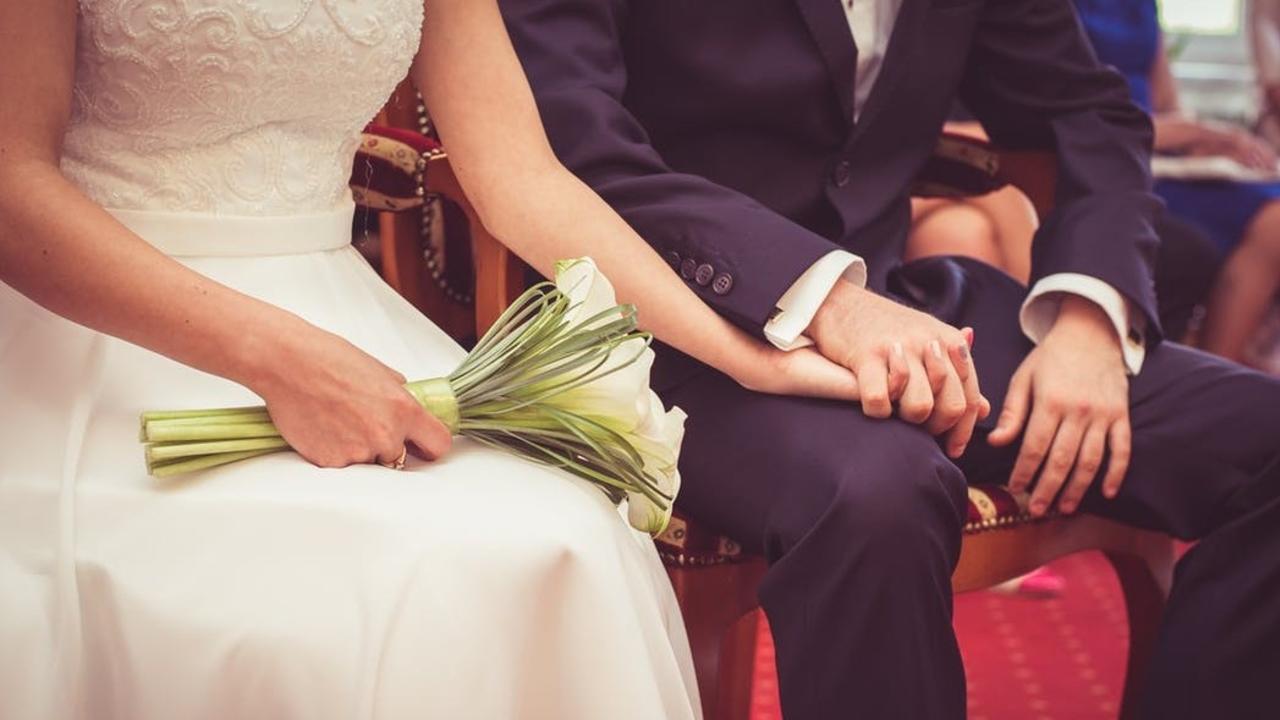 I was talking to a young man one day about his girlfriend. He was thinking about getting married, and he had questions about their relationship. Several times during the conversation, he said that something she did or something about the relationship did not “make him happy.” It was clear that this was a theme for him. She was not “making him happy.”

When I asked, he said that she wanted him to deal with some things in the relationship. He needed to do some work that took effort. It was not a “happy” time. When he had to work on the relationship, he no longer liked it.

At first, I was trying to understand what the difficulties were, but the more I listened, the more I saw that he was the difficulty. His attitude was, “If I’m not happy, something bad must be happening.” And his immediate conclusion was always that the “bad” was in someone else, not him. From his perspective, he was not part of any problem, much less part of the solution. Finally, I had heard about as much as I could take of his self-centered ramblings.

“I think I know what you should do,” I said.

“I think you should get a goldfish,” I replied.

Looking at me as if I were a little crazy, he asked, “What are you talking about? Why do you say that?”

“It sounds to me like that is about the highest level of relationship you are ready for. Forget the marriage thing.”

“What do you mean by ‘the highest level of relationship’?”

“Well, even a dog makes demands on you. A dog has to be let out to go to the bathroom. You have to clean up after it. Other times, it requires time from you when you don’t want to give it. A dog might interfere with your happiness. Better get a goldfish. A goldfish doesn’t ask for much. But a woman is completely out of the question.”

Now we had something to talk about. This person’s greatest value was his own happiness and his own immediate comfort. And I can’t think of a worse value in life, especially a life that includes marriage. Why? Is this a killjoy attitude? Hardly. I am not advocating misery. I hate pain. But I do know this: People who always want to be happy and pursue it above all else are some of the most miserable people in the world.

The reason is that happiness is a result. It is sometimes the result of having good things happen. But usually it is the result of our being in a good place inside ourselves and our having done the character work we need to do so that we are content and joyful in whatever circumstance we find ourselves. Happiness is a fruit of a lot of hard work in relationships, career, spiritual growth, or a host of other arenas of life. But nowhere is this as true as in marriage.

Marriage is a lot of work, period. I don’t know anyone who has been married very long who does not attest to that. When couples do the right kind of work—character work—they find that they can gain more happiness in their marriage than they thought possible. But it always comes as a result of going through some difficult moments. Conflicts, fears, and old traumas. Big and small rejections, arguments, and hurt feelings. The disillusionment of someone being different than was imagined. The difficult task of accepting imperfections and immaturity that are larger than one thinks they should be.

All of these things are normal, and all of these things are workable. And if people work through them, they reach happiness again, usually a happiness of a deeper and better sort. But if they hit these inevitable walls and have the attitude that this problem is “interfering with my happiness,” they are in real trouble. They will be angry with the “inconvenience” of their happiness being interrupted and will refuse to solve the issues or will just leave the relationship. If happiness is our guide and it goes away momentarily, we will assume that something is wrong.

The truth is (and this is why happiness is such a horrible goal) that when we are not happy, something good may be happening. You may have been brought to that moment of crisis because of a need for growth, and that crisis may be the solution to much of what is wrong with your life. If you could grasp whatever it is that this situation is asking you to learn, it could change your entire life.