Never Try to Change Another Person 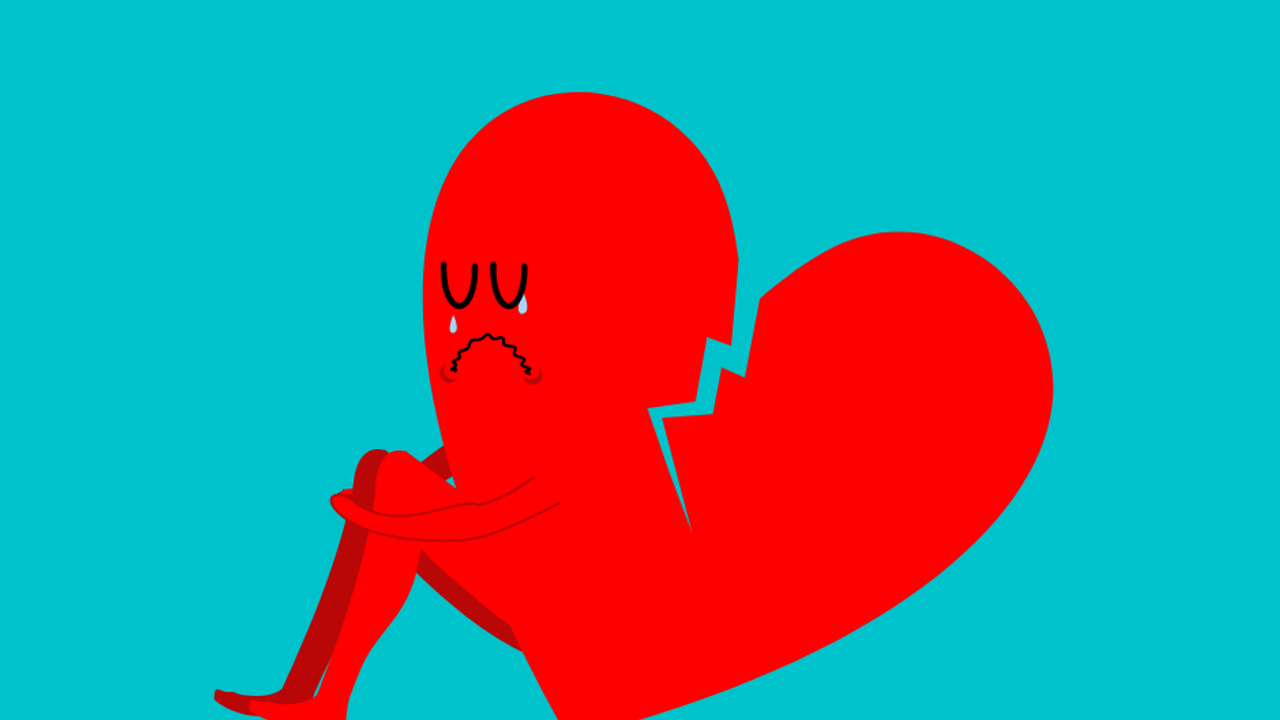 Stephanie was in love with Kyle. They were great together. The problem was that they had very different definitions of what “together” meant. For Stephanie, it meant being firmly committed and moving toward marriage. For Kyle, it meant being together when he was around, yet his being free to pursue his sports hobbies whenever he wanted–which took him away on lots of fun trips he wasn’t willing to give up. He loved her, loved being with her, but at this point in his life, he was not the kind of guy to make their relationship as big a priority as sports.

Click here to sign up for one free week of video coaching straight to your inbox, no credit card required - I want to help you have healthier relationships and better mental health. Three minutes per day can make a big difference with One Thing coaching videos.

So they were in a battle. They would be together and it would be great. But then she would want more, he would pull away, she would not like it, and she would begin to exert the pressure. She would say, “I can’t see why he can’t see how great it would be for us to settle down. We could have it all. Why can’t he see that?”

We could have talked for a long time about the reasons he couldn’t see it, not the least of which was that he was thirty-four years old and still putting off adulthood in obvious ways. The reasons were certainly there, but naming them would not help. Kyle was not ready to do and be what Stephanie wanted him to do and be. Stephanie had a few options:

In my view, she had pretty much tried the first two, although in all honesty she had not tried a very pure version of the second one. She had not really shown him how great their relationship could be, because every time she tried to do that, she would spoil it with nagging and attempted control because she wanted more. If she had ever done a pure version of just allowing it to be good for a while, it might have worked; but in reality he had probably already seen enough of what “good” looked like with her. For her, number three was just not in her range of acceptable options. I suggested number four.

I won’t tell you what happened, but I will tell you the two possible outcomes if Stephanie had chosen number four: Kyle decides she is too good to lose, he is willing to give up his freelance lifestyle to settle in and bein a relationship, and she gets what she wants. Or he decides that he does not want to do what is necessary to have her and chooses to go away. In the second scenario, she does not get what she wants with Kyle, but at least she is free to find someone who wants the same thing she does. Either way she wins, if you consider being with someone who does not want what you want an unacceptable option.

The Story of Your Life

I’m not telling you what happened with Stephanie and Kyle because this is not about them; it is about you. It is about you realizing that you may be in a relationship with someone who isn’t listening or doesn’t desire to change, or doesn’t want what you want for him or her. It’s about being in a push-pull scenario where you are trying to get someone to be different. It is about understanding in your own mind that people who go through this awakening of realizing they can’t change another person never go back to trying to do it again. They realize the truth that:

The reason? We can never take over another person’s freedom to choose. Once we understand this, we never go back to thinking we can. We get in touch with the way God has designed the universe. People are not robots; they are free to choose what they want and what they will do and what they won’t do.

The individual situations where this dynamic exists are endless. Consider relationships that you may have with these types of people:

Click here to sign up for one free week of video coaching straight to your inbox, no credit card required

There is nothing in God’s Word that says we should not try to influence others to change. In fact it is the opposite: He tells us to try everything possible to get people to choose to change. Nowhere does God say that we should not confront people about destructive or pain-causing patterns. Never does he say we should be okay with people being hurtful or irresponsible. In fact, he says the opposite in many places. He says that if someone is living in a destructive way, we should try to help.

Brothers and sisters, if someone is caught in a sin, you who live by the Spirit should restore that person gently. But watch yourselves, or you may also be tempted.

If someone is hurting us, we are to confront them and try to help them see what they are doing, even if we have to put on the pressure by bringing in other people to help:

“If your brother sins against you, go and rebuke him in private.

If he listens to you, you have won your brother. But if he won’t listen, take one or two more with you, so that by the testimony of two or three witnesses every fact may be established.”

God is very clear about what he wants in his relationship with us, and he tells us to be clear with each other. He sees it as a good thing to try to influence each other for good:

Rebuke the wise and they will love you.

Instruct the wise and they will be wiser still;

Teach the righteous and they will add to their learning.

So the principle here is not that we should be passive or hands-off when it comes to relationships. If we love each other, we will try our best to influence each other for good. God protect me from relationships with people who will not be honest with me about what would be good for me to change! I want people to try to get me to choose to get better. Influencing each other for good is not the issue.

The issue is that we must respect the freedom of others to make their own choices. If we do not respect that freedom, we will do two things. First, we will nag or otherwise try to control them, and they will begin to resent us. Second, we will continually frustrate ourselves as we demand that someone be or do what we wish for them when they do not want to. When they resist, we will end up being angry, shaming, guilt-inducing, or resentful–or all of the above. This path destroys love.

The hard thing is to be honest and clear and to take responsibility for our own wishes, realizing that other people are free to do what they want. We can make our best case, we can even invoke consequences for their choices–like when I suggested to Stephanie that if Kyle did not choose to be committed to her, she should say goodbye to him and look elsewhere for what she truly wanted. Sometimes clear consequences are the only thing that will cause someone to make a choice–whether it’s the choice we want or not. But we can’t control whether they make a choice or what choice they make. We can only be the best we can, offer them the best we have, and then allow them to choose.