No One Can Make You Feel Guilty — Guilt Trippers are Manipulators 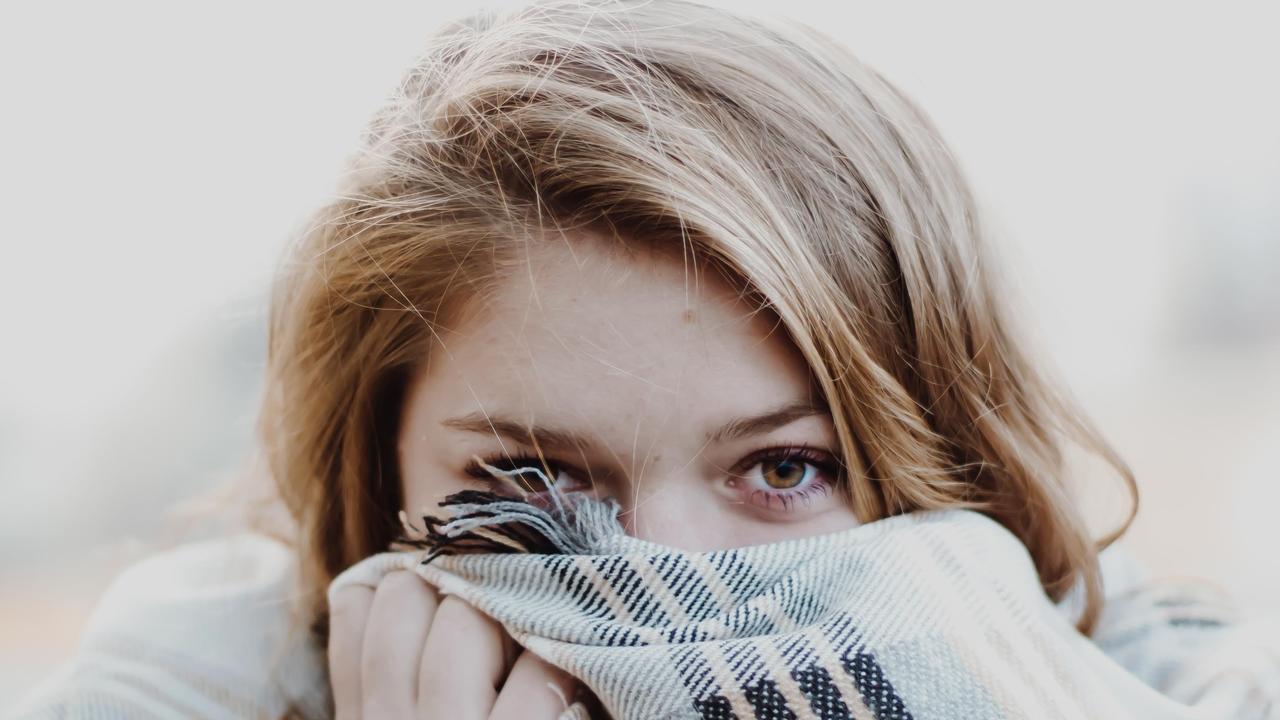 When is the last time someone made you feel guilty even though you know you shouldn't have felt that way?

Guilt is a difficult emotion. It's not actually a feeling the way that sadness, anger or fear are. It's our conscience punishing us by saying "You are bad."

Guilt comes mainly from how we have been taught in our early socialization process. Because of this, sometimes we feel guilt when we shouldn't. Feelings of guilt can appear when we haven't done anything wrong, per se, but maybe we have violated some internal standard that we have been taught. We have to be careful about listening to guilt feelings to tell us when we are wrong, for often, the guilt feelings themselves are wrong.

Guilt distorts reality. Rather than feeling 'bad', we should consider the impact of our actions. Has my action actually hurt someone? Why do they feel hurt? Could I have done something differently? Should I have?

Guilt can sometimes keep you from doing what is right and will keep you stuck. Many people do not have good boundaries because they are afraid of disobeying the internal parent inside their heads. There are several steps you can take to avoid this guilt, but you must begin with one realization: the guilt is your problem. Many people without boundaries complain about how "so and so makes me feel guilty when I say no," as if the other person had some sort of power over them. This fantasy comes from childhood, when your parents seemed so powerful.

The reason that manipulators are able to make you feel guilty is that a part of you agrees with their message. The problem is real because it happens inside your own head. You've let their idea gain control of you. If you want to stop feeling manipulated by guilt-trippers:

1. Own the guilt
2. Get into your support system
3. Begin to examine where the guilt messages come from
4. Become aware of your anger
5. Forgive the controller
6. Set boundaries
7. Learn new information for your conscience
8. Do not be surprised by your feelings of guilt and weigh real guilt against manipulation guilt -- do this by doing the right thing, even though it makes you feel bad.
9. Stay in your support system
10. Do not be surprised by grief. Others can help comfort you when you feel bad about doing something that someone else doesn't like, even though you did the right thing.