People Who Try to Control You with Their Feelings Are Immature 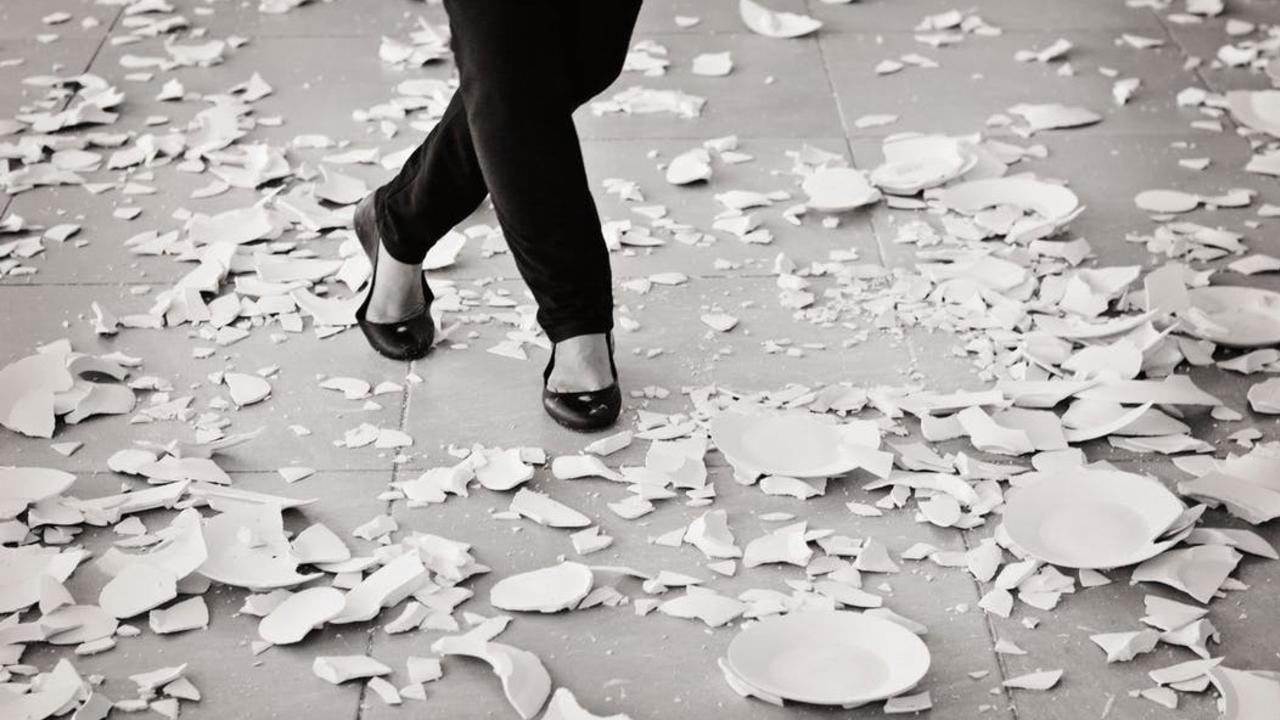 Jim came into therapy because of his inability to get things done at home. He said, “I am irresponsible, and my wife is very displeased with me. I can’t seem to follow through on anything.”

“What sorts of things don’t you follow through on?” I asked.

“Well, Jean wants me to rake the yard, plant a flower garden, fix the patio, remodel the kitchen, take the kids to the movies, make more money ... .”

The list went on and on. “Did you promise to do all those things?”

I asked, when Jim paused to take a breath.

“Do you want to do all those things?” I asked.

“Not really, but I have to,” he replied.

I was beginning to get the picture. “You mean that you promise to do anything Jean wants? How in the world can you make more money, and at the same time spend all of your time working in and around the house?”

“Well, I can’t,” Jim said. “I really do intend to do it when I promise. But I can’t seem to get around to everything.”

“Have you ever thought about what might be reasonable to promise her and what isn’t?” I asked.

“Well, it seems that for Jean to be happy, she is going to need three or four husbands. You are only one.”

When Jim looked confused, I explained that maybe Jean’s unhappiness was her problem. Maybe she is unhappy that she only has one husband who has only limited amounts of time. “If I were you, I would give her a choice,” I said.

“I would say, ’Honey, I love you, and I want to work hard for your happiness.
I have ten hours this month to do work around the house. How would you like me to spend them?”

“She would hit the roof if I said that! She would think that ten hours is not enough.”

Whenever boundaries are crossed, when one person becomes responsible for another’s feelings and happiness, this person is unable to be free from the other person, and as a result, is unable to love them. Guilty compliance is never love; it is slavery.

If Jim were being responsible to his wife, he would sit down with her and say something like, “Honey, let’s look at our goals as a couple, as a family, and as individuals, and see how we can help each other meet those goals. Let’s look at our time and resources and figure out how we are going to spend them.” It would become clear that her wants had a few limits.

If she has any awareness about herself, she will be able to see her self-centeredness and realize that she has been controlling the family with her anger. If she doesn’t, she may get angrier, and Jim will need to be very firm about letting her be responsible for her own anger. If she pouts, he needs to learn to say things like, “Jean, I love you, but I don’t want to be around when you are pouting. Come into the den when you feel better.”

In some ways this is like dealing with a two-year-old. People who control others by their anger or sadness or depression are very immature.

But if you want to go ahead and let me be your boundaries coach, let's get started.