Prevent Your Emotions From Clouding Your Judgment 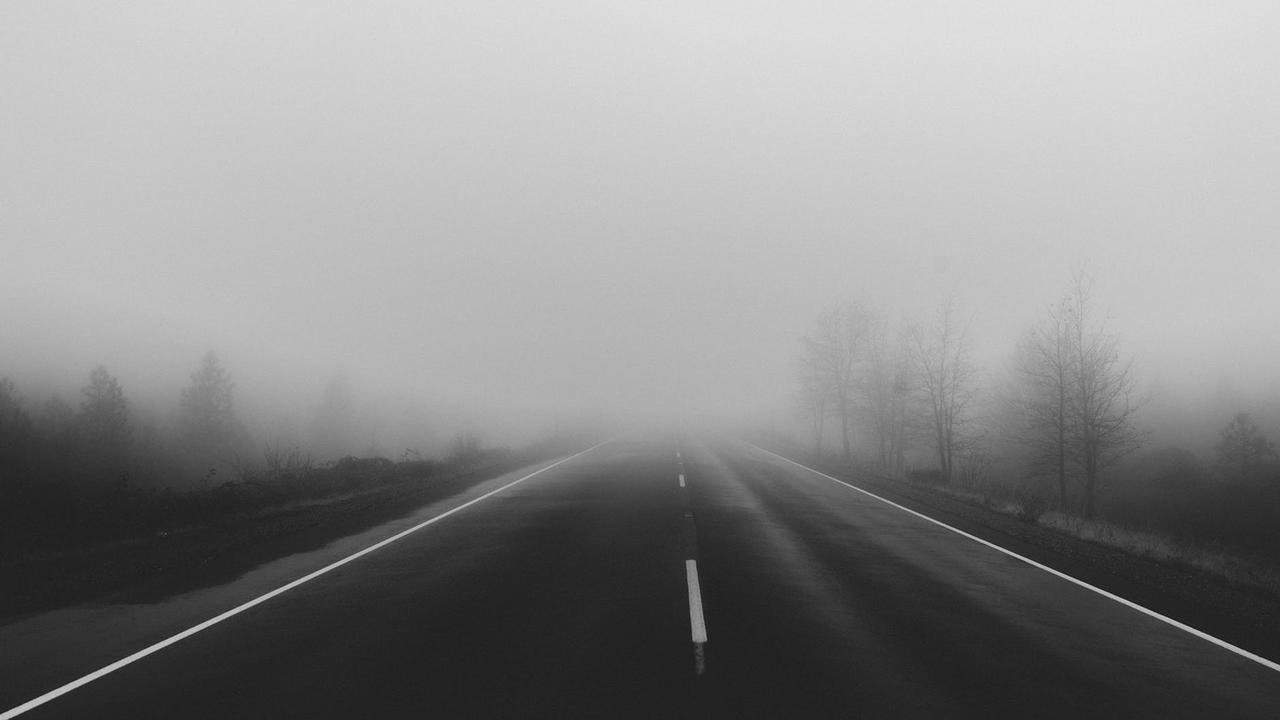 When something significant happens, our emotional state can change. And when we keep our eyes on the "little picture" - the right now - our emotions can change in a negative way.

Take the stock market crash. Because it affected people's real lives - their retirement balances, college funds, savings, and other assets - they went into emotional overload. Their financial security was threatened.

When we go into overload, the part of the brain that kicks in to protect us puts us into a state of "flight or fight." We want to react, push against, or get away. We feel angry, fearful, aggressive, anxious, or consumed with self-loathing. When we or someone we know feels like this, we see that emotions overtake judgment, motivation, and every other aspect of functioning.

Besides feeling these reactive emotions, we can also lose hope. Everything begins to feel "bad" and like it won't ever get better. We experience the emotional reactions that researchers such as Martin Seligman have labeled the Three P's:

For example, if a spouse has a midlife crisis and leaves his wife, she feels hurt. Emotionally, she might see the external event as "personal," making emotional conclusions about herself. In her emotional state, she interprets her husband's leaving as meaning that "he left because there is something wrong with me. I am not attractive enough, attentive enough, exciting enough" or some other "enough." She sees his leaving as a lack on her part, not a problem on his end.

Her emotional reaction then becomes "pervasive." She feels, "Not only does my husband think I am not good enough, people at work feel the same way too, and so do my social circles. Really, I am not good enough anywhere. I am a loser all around." It goes "all bad" in her mind.

Third, it goes "permanent." She feels like "it will always be this way." The future looks bleak and hope goes away. By this point, she is losing energy, getting depressed, feeling anxious, and is going down for the count. She might get impulsive and act out in some way that will not help anything, or she might just throw in the towel and retreat. Either way, the event has colored everything about her emotional state.

All she can see is what is going on in the present, and it becomes her whole life. It is everything. She might even feel that she has nothing to live for anymore.

So guys, today I want to encourage you to not look at single events as the movie of your life. Each day, each event is just a single scene.