3 Steps to Reaping the Rewards of Setting Boundaries 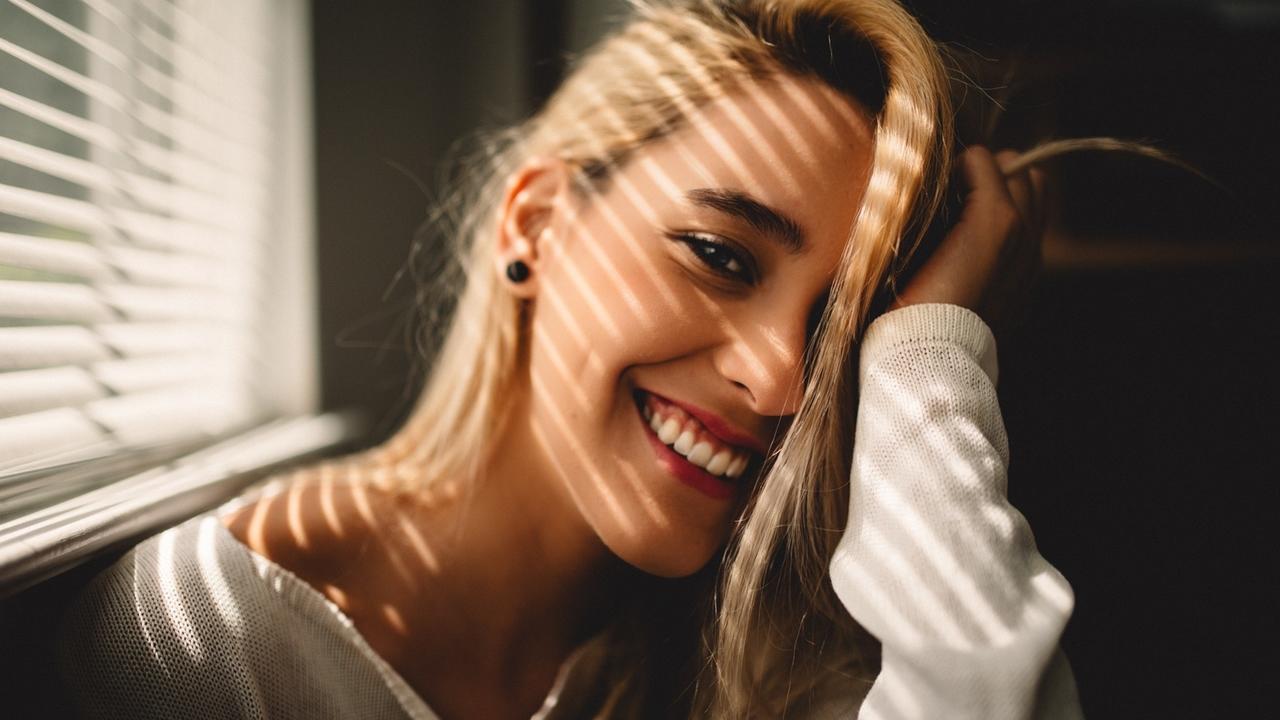 Brianna used to believe that she would never learn how to say no and make it stick. But, as she sat at her kitchen table with a coffee cup in hand, she felt amazed. It was an unfamiliar sensation, but a pleasant one. Her mind wandered back to the events of the morning. Her eight-year-old son, Bryson, had begun the day with his usual waking-up shenanigans. He sulked and pouted his way to the breakfast table, announcing, “I’m not going to school — and no one’s going to make me!”

Normally Brianna would have either tried to talk Bryson into attending school, or blown up at him in frustration. However, this morning was different. Brianna simply said, “You’re right, Honey. No one can make you go to school. That has to be something you choose to do. However, if you don’t choose to go to school, you are choosing to stay in your room all day with no TV. But that’s something you’ll have to decide for yourself, like you did last week.”

Bryson hesitated in his tantrum. He was thinking about when Mom had made him stay in his room and miss dinner when he had refused to set the table. Finally, he said, “Well, I’ll go — but I don’t have to like it!”

“Absolutely,” Brianna agreed. “You don’t have to like a lot of things like school. But I’m sure you’ve made the right choice.” She helped Bryson on with his jacket and watched him walk to the carpool ride outside.

Not ten minutes later, Brianna had received a call from her husband, Jarrod, who had driven to work early. “Honey,” he said. “I just found out I have a meeting after work. The last time I showed up late for dinner, there wasn’t any. Think you could save some this time?” Brianna laughed. “Last time, you never called me to let me know. I really appreciate your telling me in advance. I’ll feed the kids, and you and I’ll eat together later.”

Brianna thought to herself, “My son makes it to school, even with a cranky attitude. My husband calls me to inform me about schedule changes. I’m dreaming, aren’t I?”

Brianna wasn’t dreaming. She was, for the first time in her life, experiencing the rewards of setting and maintaining clear boundaries in her life. A great deal of hard work and risk-taking had gone into them. Brianna saw visible, demonstrable proof that her boundary work was bearing fruit in her life. Things were different. But how did she get from Point A (boundarylessness) to Point B (mature boundaries)? Can we measure our boundary development?

Growth in setting emotional boundaries must always be at a rate that takes into account your past injuries. Otherwise, you could fail massively before you have solid enough boundaries.

“Well, as soon as I understood that I don’t set good limits with people, I called my father the same day and gave him what for. Can you believe what he did? He hung up on me! This is great, just great. Boundaries have made things worse for me, instead of better.”

Liam is like the overeager child who is too impatient for training wheels on his new bicycle. It’s only several falls and skinned knees later that he begins to entertain the possibility that he skipped some steps in his training.

Here’s an idea to help you navigate this step. Ask your support group or your good friends if you could work on boundaries with them. They will show you their true value in their response to your truth-telling. Either they’ll warmly cheer you on in being able to disagree with and confront them, or they’ll resist you. Either way, you’ll learn something. A good supportive relationship cherishes the no of all parties involved. The members know that true intimacy is only built around the freedom to disagree. Begin practicing your no with people who will honor it and love you for it.

How to Say No: Step 2 – Rejoice in the Guilty Feelings

As strange as it may seem, a sign that you’re becoming a boundaried person is often a sense of self-condemnation, a sense that you’ve transgressed some important rules in your limit setting. Many people experience intense critical self-judgment when they begin telling the truth about what is and isn’t their biblical responsibility. Why is that? Let’s look at the answer in terms of slavery and freedom.

Boundary-injured individuals are slaves. They struggle to make value-based decisions on their own, but they most often reflect the wishes of those around them. And even though they can be surrounded by supportive boundary lovers, they still experience trouble setting limits.

The culprit here is a weak conscience, or an overactive and harsh internal judge. Though we need our internal “evaluator” to help us know right from wrong, many people carry around an extremely self-critical — and inaccurate — conscience. They feel that they are transgressing when they aren’t.

Because of this overactive judge, the boundary-injured individual often has great difficulty setting limits. Questions such as, “Aren’t you being too harsh?” and “How can you not attend the party? What a selfish thought!” are raised.

You can imagine the havoc when the struggler actually sets a limit or two, even a small one. The conscience moves into overdrive, as its unrealistic demands are being disobeyed. This rebellion against honest boundaries is a threat to the parental control of the conscience. It attacks the soul with vigor, hoping to beat the person into submitting again to its untruthful do’s and don’ts.

In a funny way, then, activating the hostile conscience is a sign of spiritual growth. A signal that you may be protesting restraints. If the conscience were silent and providing no “how could you?” guilt-inducing messages, it might mean that you were remaining enslaved to the internal parent. That’s why we encourage you to rejoice in the guilt. It means you are moving ahead.

Think for a minute about this question: Who is your number-one “boundary buster”? Who is the foremost person in your life with whom it’s difficult to set limits? More than one person may come to mind. This step deals with those extremely complicated, conflictual, frightening relationships. Straightening out these relationships is a major goal in becoming a boundaried person.

This step underscores the importance of making sure we’ve done our painstaking homework and practice before now. Setting important limits with significant people is the fruit of much work and maturing.

It’s important not to confuse our goals here. Often, those who have been boundary injured think that the objective is to set limits on those important areas, and get life stabilized again. They may be living for the day when “I can tell Mom no.” Or when “I can set limits on my husband’s drinking.” While these sorts of confrontations are very important, they aren’t the ultimate target of learning boundaries.

Our real target is maturity — the ability to love successfully and work successfully. Boundary setting is a large part of maturing. We can’t really love until we have boundaries. Otherwise, we love out of compliance or guilt. And we can’t really be productive at work without boundaries, or we’re so busy following others’ agendas that we’re double-minded and unstable. The goal is to have a character structure that has boundaries and that can set limits on self and others at the appropriate times.