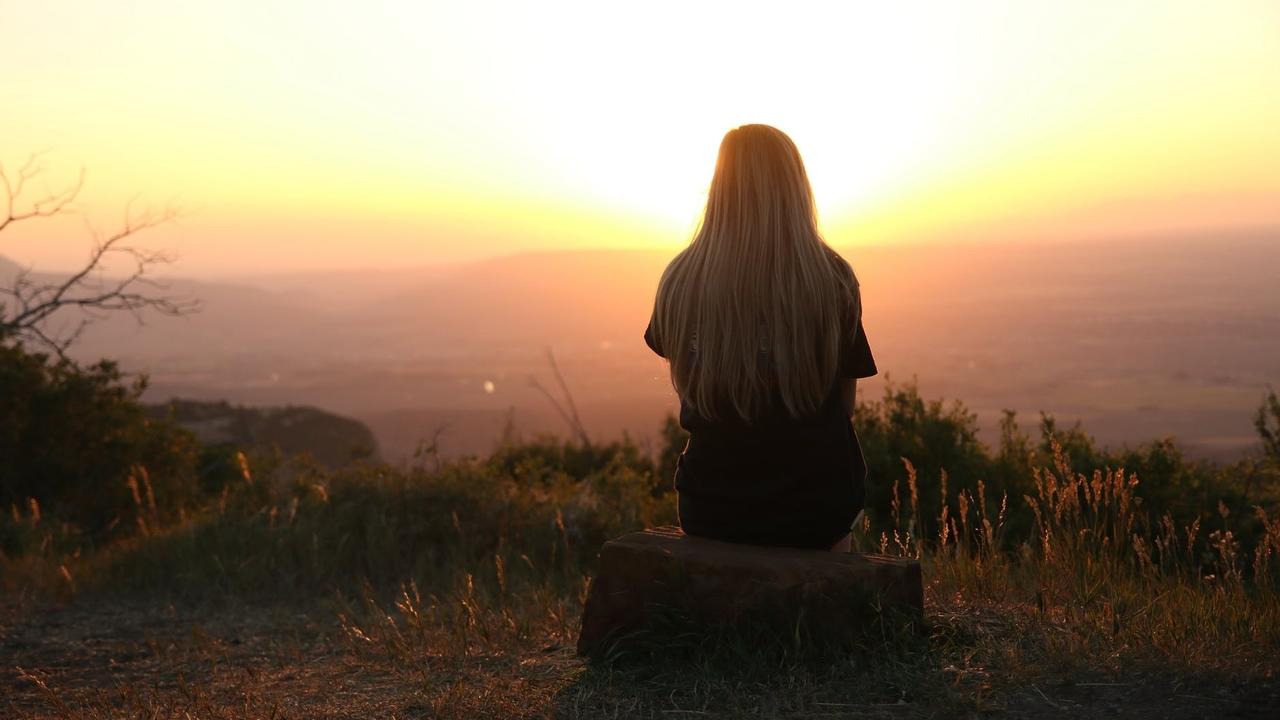 When you hit a point in your life where you don’t know what to do, you want to give up, and you don’t know where you’re going, I want you to keep something in mind: Any one thing you do is only a scene in a larger movie. To understand that action, you have to play it out all the way to the end of the movie.

Once while I was doing a seminar on reaching goals and dreams, a lady asked if we could talk for a moment. We sat down, and she told me her story.

“Ever since I was a little girl, I have had this dream of being a lawyer,” she said. “I used to watch TV shows about lawyers; I read books about trials; I even used to go watch trials being conducted at the courthouse. I would love the work, and it would also be a great way of helping people.”

“I work in the loan industry,” she replied.

“How do you like what you are doing?” I asked.

Her face changed to a cross between revulsion and hopelessness. “I hate it,” she admitted. “Every day I wish I were doing something different, especially practicing law.”

“Well, sounds pretty clear to me. Why don’t you do it?” I asked.

“Because it would take too long to get there,” she said.

I asked her what she meant.

“Well, obviously I would have to go to law school, and that would just take too long,” she said.

“How long would it take?” I asked, wondering if I was missing something. Usually, law school takes about three years, which didn’t seem like a long time to me when one was thinking about a lifetime of work.

“It would take about three years,” she said, confirming my estimate.

“And you hate what you’re doing now?” I repeated.

“Yes. I mean, I love the people I work with, and I am grateful for having a good job. But it is just not how I want to spend my life,” she explained. “But, it would take too long to get my law degree. So, I feel a little stuck.”

It was clear to me that she did not know how to play the movie. So I played it for her. “Let me give you something to think about,” I said. “Do you plan to be alive three years from now?” I said.

“Well, I should certainly hope so!” she replied.

“Okay, then think about this. That date is coming. Period. It is not optional. Three years from now will come, and you will be alive. I repeat, the three years is not optional. It is going to come and pass. You will be here,” I emphasized. “Now, here is the question. Since that day is going to come three years from now, on that day, do you want to have a law degree, enabling you to do something you love? Or do you want to be still hating your life?”

She just looked at me.

“Before you answer, let me emphasize what I just said,” I continued. “You said the reason that you have not chosen to go to law school is that it would take too long, as if the passing of three years were optional. But three years are going to pass. That day three years from now will be here. It is not an option. The question is what do you want your life to look like on that day?”

“I never thought about it that way,” she said. “It is not about three years seeming like a long time. It is about where I will be in three years if I don’t do this …”

Now she was watching on to the script of the movie. She could see that her choosing to avoid school was not an isolated decision. It was only one scene, but the movie was going to keep playing regardless, and that scene would dictate the way it turned out. The movie is not optional, but where its plotline goes is. She could choose to be in one she did not like at all. It was up to her.

The thing to remember about the sequential nature of life is that the passing of time is not a choice. Three years would take too long, she said. Well, too long is coming, period. You don’t have a say in that. But you do have a say in what your life will look like when too long gets here.