Seven Ways to Disrespect Your Significant Other 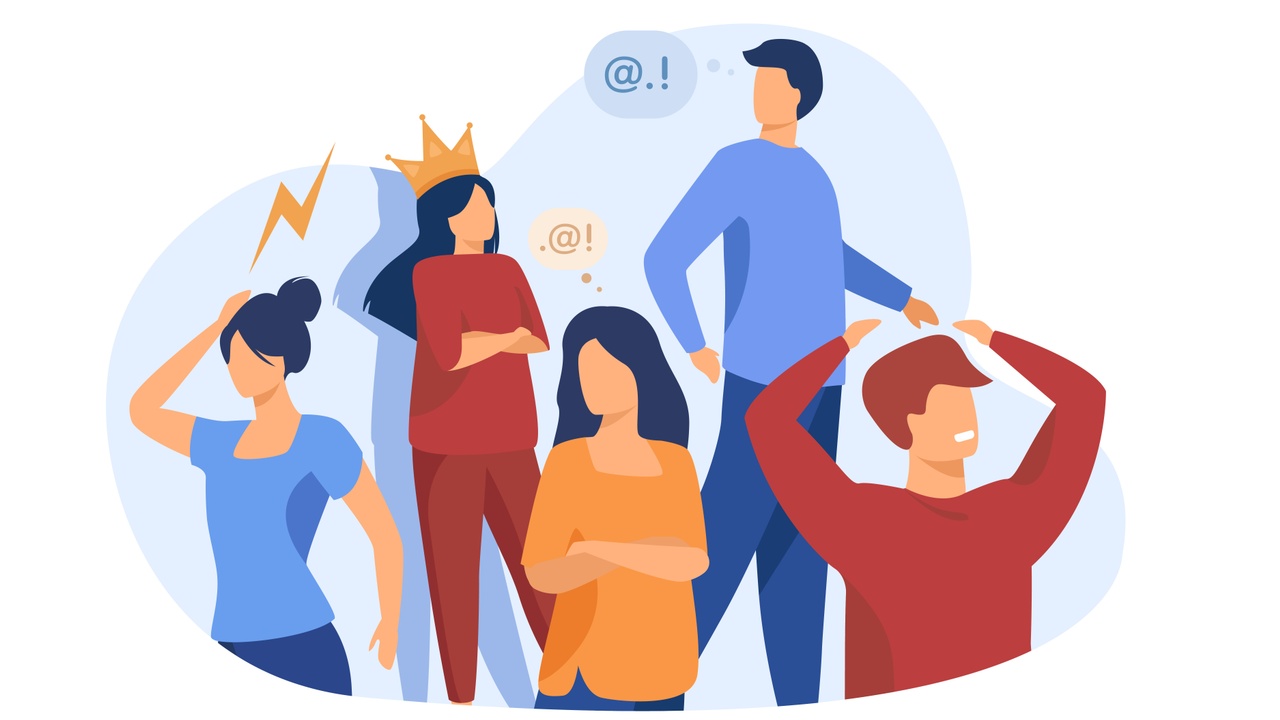 Building boundaries in dating situations means that a couple needs to know that their feelings, needs, and freedom are respected. When someone is uncomfortable in a sexual situation, or is hurt by a sarcastic remark, or becomes angry with a broken promise, that is a signal that something is going on. The other person needs to take those feelings seriously. The couple needs to talk about what triggered this, and solve the problem.

Disrespect may come out in several ways, and it usually involves some violation of freedom in one of seven ways:

1. Dominating: The other person won’t hear “no” from her date. When he disagrees, she intimidates, threatens, or rages. She is offended by her date’s freedom to choose. For example, a woman may want her boyfriend to spend lots of time with her. When he tells her he’d prefer to do other things, she may disrespect his freedom by becoming angry and telling him their relationship will be jeopardized.

2. Withdrawal: One person pulls away when the other exercises some freedom or difference. He may isolate, sulk, or be silent. But he is passively punishing his date for her differentness. For example, a woman might want to go out with the girls on a night that her boyfriend wants to be with her. While he doesn’t complain, he also doesn’t call or talk to her for a while. He is showing her that he doesn’t respect her freedom.

3. Manipulating: One person shows disrespect by subtle stratagems designed to make the other person change his mind. A woman may cry or nag to get her boyfriend to help her paint her apartment when he doesn’t have the time.

4. Direct violation: The person disrespects by continuing the same hurtful action, even after being asked not to. A man might chronically cancel dates at the last moment. Even though she tells him how much this bothers her, he keeps doing it.

5. Minimizing: One person says the other person’s negative feelings are simply an overreaction.

6. Blaming: A man talks about a problem, but the woman indicates that he himself caused the problem. For example, a man will tell his girlfriend that it hurts when she makes fun of him in public. She might respond with, “If you would pay more attention to me, I wouldn’t have to resort to that.”

7. Rationalizing: The other person denies responsibility for whatever caused the problem. For example, the chronically late date excuses the hurt his girlfriend feels by saying, “I understand your feelings, but it was the freeway traffic, not me.”

Respecting someone doesn’t mean that you agree with them. Nor does it mean that you will comply with what they want. It means that their feelings matter because those emotions belong to a person who matters. Listen to, understand, and try to help the situation.

If your feelings, time, opinions, or values are not being respected, you need to take some sort of action. You may need to end your silence and bring up the issue. You may need to bring it up as a serious issue, not to be put off. You may need to set consequences on the event happening again. That’s what boundaries in dating is all about.

I knew a woman whose date was always having fun at her expense when they went out with friends. Finally, she started driving a separate car to the events so that she could leave when he got disrespectful. It took only a few occurrences of this for him to see that she was serious, and things got better.

Want to get a preview of How to Get a Date Worth Keeping? Click here.