Why It's Brave to Be Vulnerable 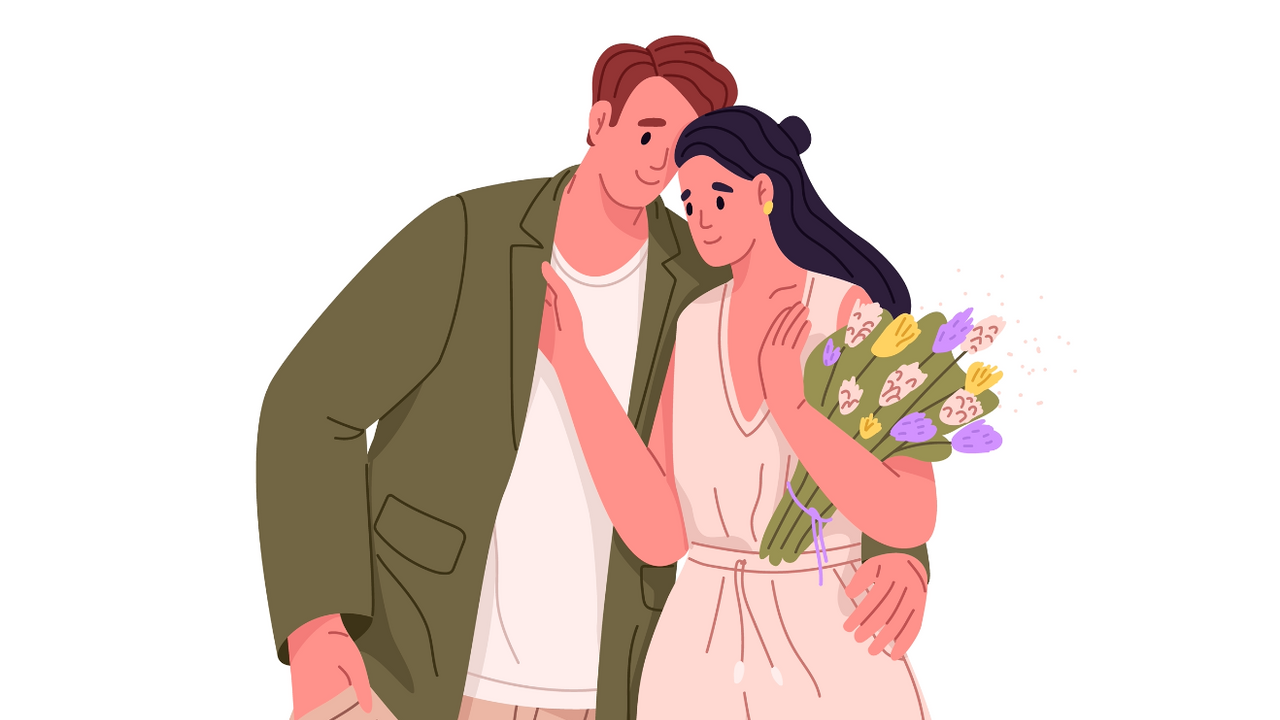 It felt like I was at Wimbledon watching a tennis match, but instead of a tennis ball that was flying back and forth, it was blame. In tennis, players hit the ball back and forth over the net. In this counseling session with Jeremy and Rachel, one would blame the other, and before the shot ever landed, the other would hit it right back. I felt my head going back and forth, left to right, as they pointed the finger at each other.

This particular “match” was about “his irresponsibility,” as Rachel termed it.

“He always lets me down. Every time I depend on him, he doesn’t follow through, and I am left with some situation that is awful and have to clean up the mess. He keeps doing it over and over,” she said.

The “situation” that she was referring to this time was kind of a big one. He had forgotten to pay the light bill and the lights had literally “gone out.” And she was not happy.

“I can’t believe how ‘irresponsible’ he is,” she said, with a lot of contempt. “I can’t depend on him for anything.”

But he was at no loss for a retort. “I do a thousand things right, and all you focus on is the one thing I forget,” he said. “There is no winning with you. I provide for you, take care of you, am there for the kids, and one thing goes wrong and that’s all you see.” He had about the same level of anger as she did, which is what made it feel like a tennis match. Tit for tat, they went on, pointing fingers at each other with phrases that usually began with “But you ...” or “That’s because you ...” Each of them saw the other as the bad one who was causing the problems. I saw that this game of “tag, you’re it” was going nowhere. I interrupted her.

“Rachel, stop for a second. What are you feeling?” I asked.

“I feel like he is just so irresponsible and doesn’t care....”

“STOP!” I reiterated. “’I feel like he should’ is not a feeling either. What are you feeling?” I pushed. “Just stop for a second and see what it is you are really feeling when that happens.”

“Nope,” I answered. “You stay angry a lot to avoid what you are really feeling. You erupt in instant anger and that is a reaction, not a feeling. If you were not angry, what would you be feeling? You get angry to keep from feeling something else. What is it?”

In a flash, her chin began to quiver and tremble. It became hard to talk.

Rachel then proceeded to recount how what was happening was just like what she had experienced a thousand times in a thousand ways as she was growing up. Her mother was bipolar, and her father was an alcoholic, and she was used to the proverbial “lights going out.” In a home filled with chaos, no dependability, constant let-downs as someone did not show up for a teacher conference, dinner, sporting event, or other areas of parental responsibility. Suffice it to say that she was used to being let down.

As she went on, she began to sob even more deeply. As she did, something was happening with Jeremy. His entire countenance was changing, as was his posture towards her. He began leaning into her, and scooting down the couch towards her. He reached out his arms and held her while she cried.

From there we began to unravel the cycle that they found themselves in over and over. He would make some blunder, forgetting in some way to follow through on something he had promised her he would do, she would react with anger at him for being “irresponsible,” and he would react back at her for being so “controlling” and not seeing anything he ever did “right.” She felt
justifiably enraged, and he felt unjustly accused.

Until the cycle was interrupted by one thing, and what I have come to see as one of the most important things in any relationship: vulnerability. It took me interrupting her anger to get to the vulnerability under the anger, but when her heart opened, the most powerful force in the universe was set forth: love. When she was vulnerable and began to show how vulnerable she was, he responded to that vulnerability with love. As soon as she stopped being angry, powerful and judgmental, he began to move towards that vulnerability with love, empowered by empathy. He cared for how she was feeling, her brokenheartedness, and despair, and he moved towards it in a caring way.