Telling Yourself to ‘Get Over It' Simply Doesn’t Work 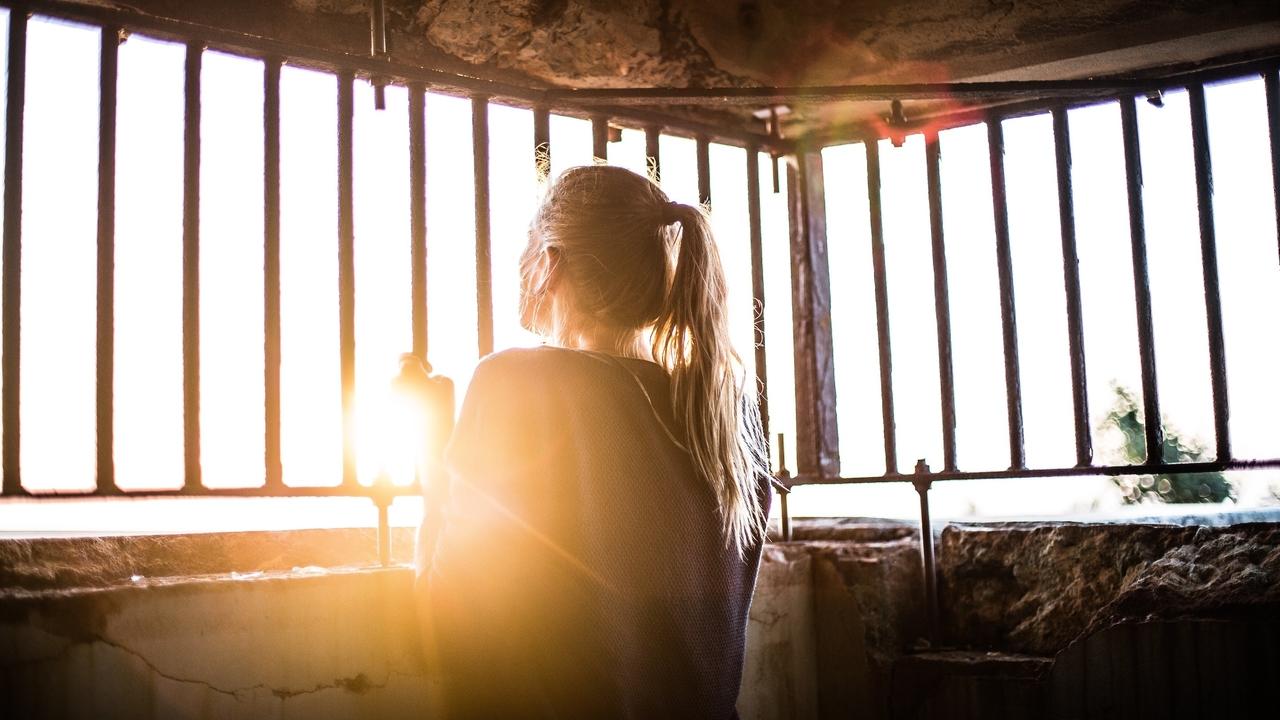 Paul came into therapy because his wife was frustrated with his emotional distance from the children. As we explored what made it difficult for him to connect with his children, I asked Paul about his own father.

His father was wonderful, Paul told me, and he had always looked up to him. "It seems you and your father did much better together than you and your children are doing," I said. "I wonder what went wrong."

"I don't know. Maybe it has something to do with his death."

"He died when I was 13. He just never woke up one morning. I watched the paramedics come in and take him away under a sheet. Mom never talked about it. My uncle made all the funeral arrangements, but he didn't talk about it either." And then he began to cry.

As we continued to work, he began to recognize his anger for the sudden loss of his father. He was resentful that his mother and uncle never helped him through his feelings of grief. As he worked through the loss and felt the grief he never allowed himself to experience when he was a teenager, he stopped distancing himself from his own children.

His progress puzzled him. "Why did the past affect me now?" he asked.

"When you were feeling the pain of your father's death?"

"So, we really aren't talking about the past at all, are we? You carry your grief in your soul today. Your father's death occurred years ago, but your pain you feel today, right now. That is the present, not the past."

"I think you're right," I said. "The past can't really affect us, but our present feelings about the past can."

We as humans are caught up in the flow of time. We divide our lives into past, present, and future. People have hurt us, we have hurt people, we have suffered wrong, and we have done things that are wrong. We would say, "All these things happened in the past and can't be changed."

But have your past experiences been exposed to light? Have they been forgiven? Have you repented of them? Have you exposed the hurt to love and light? Have you grieved overland let go of hurtful things, or are we still hanging on to them? We need to see our lives not as past and present, but as eternal.

If we don't give ourselves the chance to expose our past to the light of truth and love, they remain in darkness and are still alive today, and they take a life of their own.