The Consequences of Making Decisions Based on Emotion 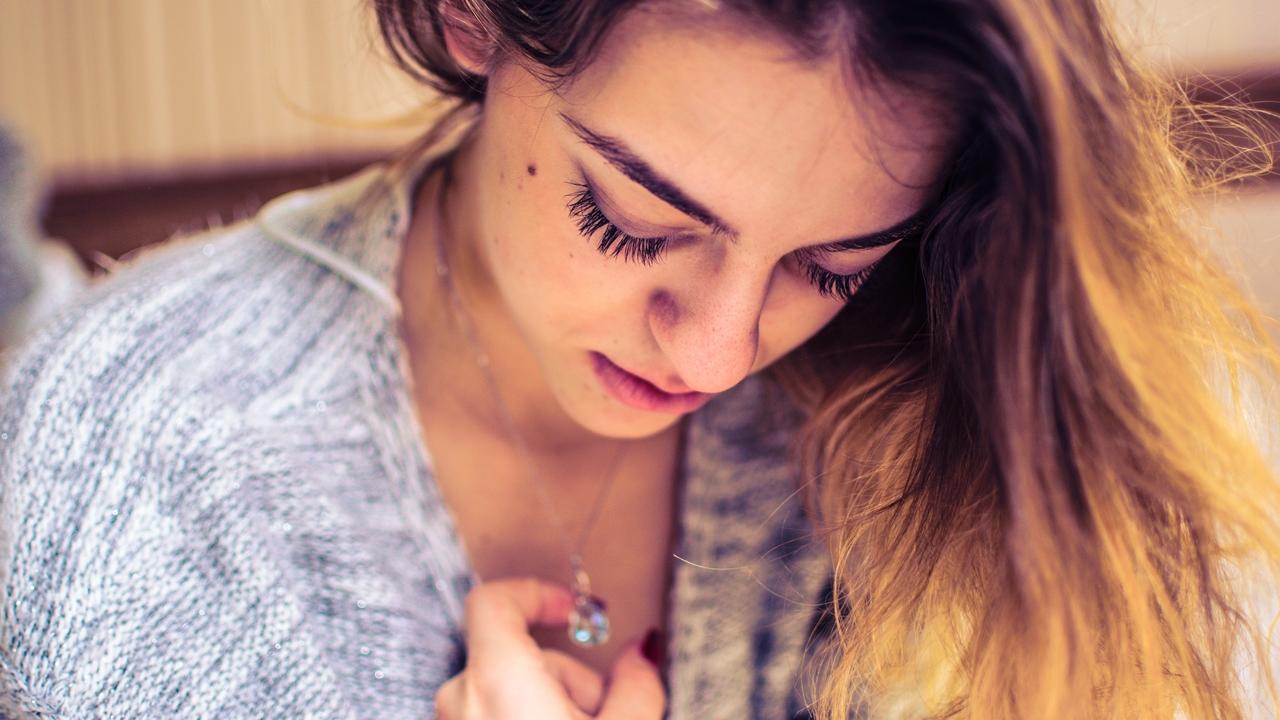 In a very real way, we have more than one brain. Or, at least more than one system in our brain. One of them “thinks” emotionally, and subjectively, and the other more logically and with reason and judgment. On a good day, they are partners and work together. It would not be far off to say that they “inform” each other and add to the decision-making of each other. In a balanced character, they are good friends and work a little like a small committee.

But like any other committee, this one is subject to “takeovers” as well as harmony. In a real committee, one member may be more powerful than the others and overtake the process and end up calling all the shots. Our brains can work that way too. If the emotional side becomes overpowering, we can be vulnerable to making some really bad decisions that show poor judgment.

The integrated character, as a pattern, does not do that. He or she, over the long haul, maintains balance between strong emotions and judgment. While he may “feel like” losing it with someone in a rage, thinking things like “I could kill him,” he doesn’t. He still has access to all of his thinking faculties, and the emotional state that he is in does not “override.”

When a person experiences emotional states so powerful that their thinking ability is diminished or overridden, then the ability to meet what reality is asking them to do at that moment is lessened. We can all relate to this. Think of a time when you have gotten some really bad news and were just not up to making big decisions at that moment. You might have called in and taken the day off, knowing that you were not going to be a lot of help to anyone until you were able to metabolize what had happened. Or, even on a smaller note, you have a tough interaction with someone right before a meeting, and when you go in, you just aren’t “all there.”

Your mind is overcome with the power of the feelings that the previous encounter had. All of this is normal. Besides power, the other issue is that the feeling side of things is totally subjective. It “thinks” in global terms, for example.

In other words, if something is sad, and it is powerful, the “whole world” looks bad at that moment. Recall your high school friend who found out that she was not getting her braces off in time for prom. Life was over. A subjective emotional state has little access to some of the aspects of thinking that tend to give structure and understanding to the meaning of the emotional event. So, if something fearful happens, or something bad happens, the subjective state becomes “what is” and does not remember that it will be OK, these things take time, help is available, we need to get more facts, we will survive this, business is a cycle and it will turn around, everybody loses sometimes, other projects are working and doing well, other people love you even though this one person is ticked at you, someone somewhere can fix this, it is not the end of the world, etc.

So, put the power of some emotional states together with the subjectivity of emotions themselves, and you can make some awful decisions if you do not have access to your rational, thinking self. In one sense, you can trace a lot of success to this very component of character.

From the parent who gets upset with the teacher and instantly yanks her child out of that school, to the CEO who gets cold feet because of some bad numbers and changes strategies without thinking through the implications, the ability to control your thinking when your emotions are enflamed is huge for success. I have seen people literally throw millions of dollars away because their emotional states overcame their good judgment. Because of the strength or the subjectivity of what they were feeling, they just made stupid decisions. The integrated character does not do that.