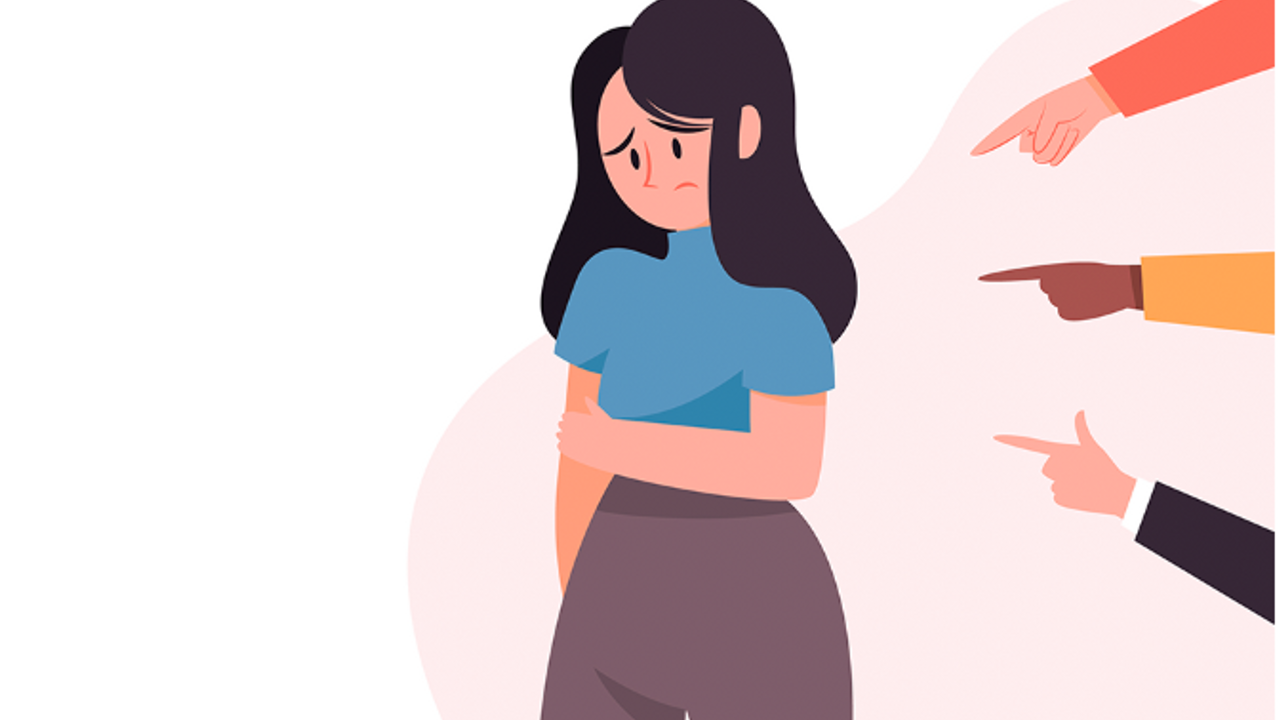 “What would happen if she began to do all of the things you think she should?” I asked.

“Well, she’d be happy like her mother and I, and the Lord would bless her.”

I could see that I was not going to get very far with Laurel’s father, so I thanked him for his information and asked if I could talk with Laurel alone.

When her father had left, Laurel was still hesitant to talk. She refused to answer any of my questions with more than a yes or a no. Finally, I said, “Laurel, if I had to live with your father, I’d take drugs, too. Does his attitude have anything to do with your discouragement?”

She nodded. Her eyes filled with tears.

“You are an adult, and this is an adult’s hospital,” I said. “I don’t see that you are in any danger to yourself or anyone else, so you are free to go. But before you leave, let me tell you what I think is going on.

“I don’t know all of the story, but I can tell that you’re very depressed, and I don’t think it’s because you aren’t doing the things your father thinks you should do. I think there are other reasons, very good, logical reasons, that he doesn’t understand. If you would like to stay, though, it will have to be your choice, not his. If he’s upset about something, he can get help for himself.”

Laurel sat stiffly in her chair, staring at me through her tears. “I’ll leave you alone a few minutes to think about it,” I said.

Laurel did decide to check-in, and what I had suspected was true. Laurel had, had many years of “truth without grace.” As a result, she was experiencing bad feelings and failure. Everywhere she turned, she ran into some “should,” and very little acceptance.

Truth without grace is judgment, and it can kill someone’s spirit. True love is grace and truth together. Show up with both at all times.

Scroll down to learn more about what a healthy relationship with God looks like.