The Difference Between Toxic and Imperfect People 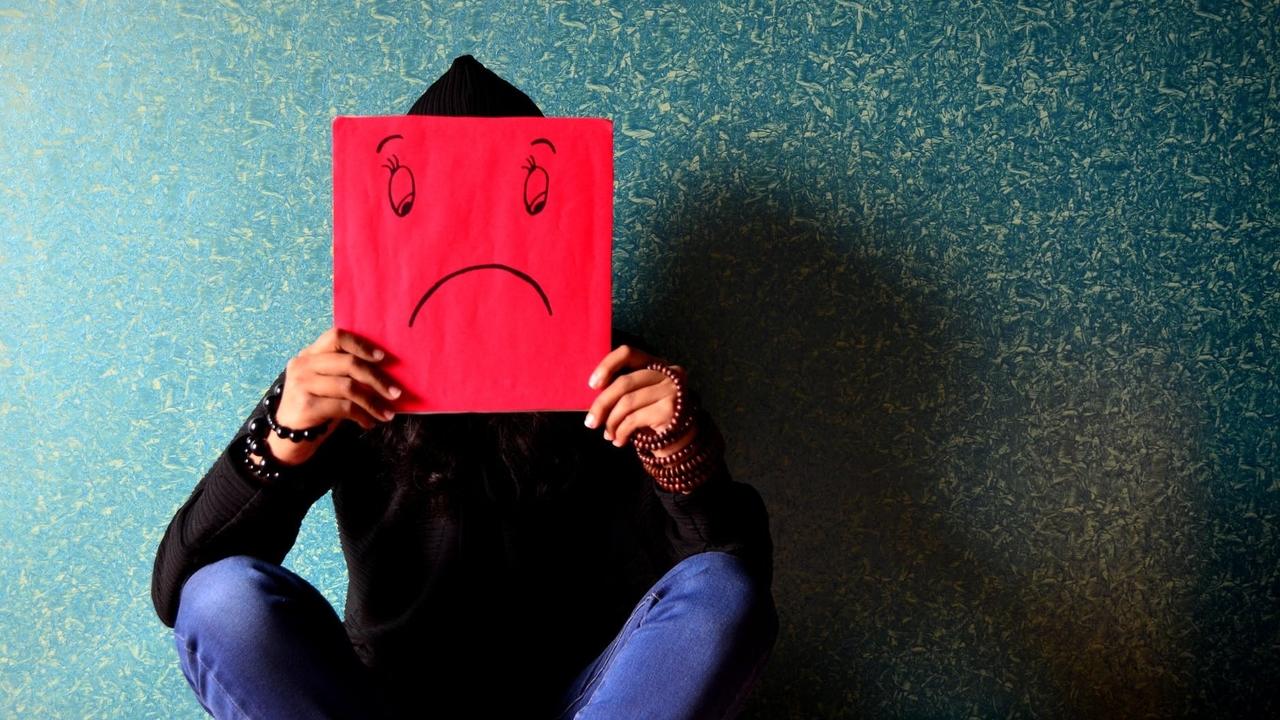 Twenty five years ago, John Townsend and I wrote a book called Boundaries. Maybe you’ve heard of it.

In talking with some people who have read the book, we’ve realized that a few have selfishly misused the point, which is to make relationships better. Instead, these people have tried to use boundaries to control other people or to make a big deal out of very small issues. So understand what we mean when we say you are to avoid toxic people: Imperfect behavior is not the same as toxic behavior. It’s important to learn the difference between problems that we should expect in relationships because people are imperfect, and problems that are toxic and need to be worked through or else avoided.

Not all things or people are toxic. There is no reason to start a war over someone’s immaturity or perfections that rub us the wrong way. That is the time for us to grow in patience and longsuffering, the ability to wait on people as they grow and mature.

Wisdom tells us that not every battle or imperfection is the place to take a stand. Sometimes it is not the right time or season to worry about a certain problem or issue. Other times, the issue is not worth worrying about at all. It says more about our own perfectionistic demands than it does about the other person. We all have to learn to be patient with one another’s imperfections and flaws, and to give each other time to grow.

The key tends to be the degree to which someone is not being the person we want him or her to be, versus the degree to which that person is destructive to us or to him- or herself. Avoiding toxic people will keep you on a positive path.Yet if you avoid imperfect people and refuse to love them, you will get off that path. Your path will always include imperfect people, just like you and me. Don’t be too demanding or judgmental. Love others, and be patient. It is the only way to build long-term relationships. However, if a person’s behavior toward you is truly destructive, and that person refuses to repent and change, then that is the time for stronger limits. You are to avoid things that destroy at all costs.

Let's talk more about what makes a person safe and what habits are toxic. 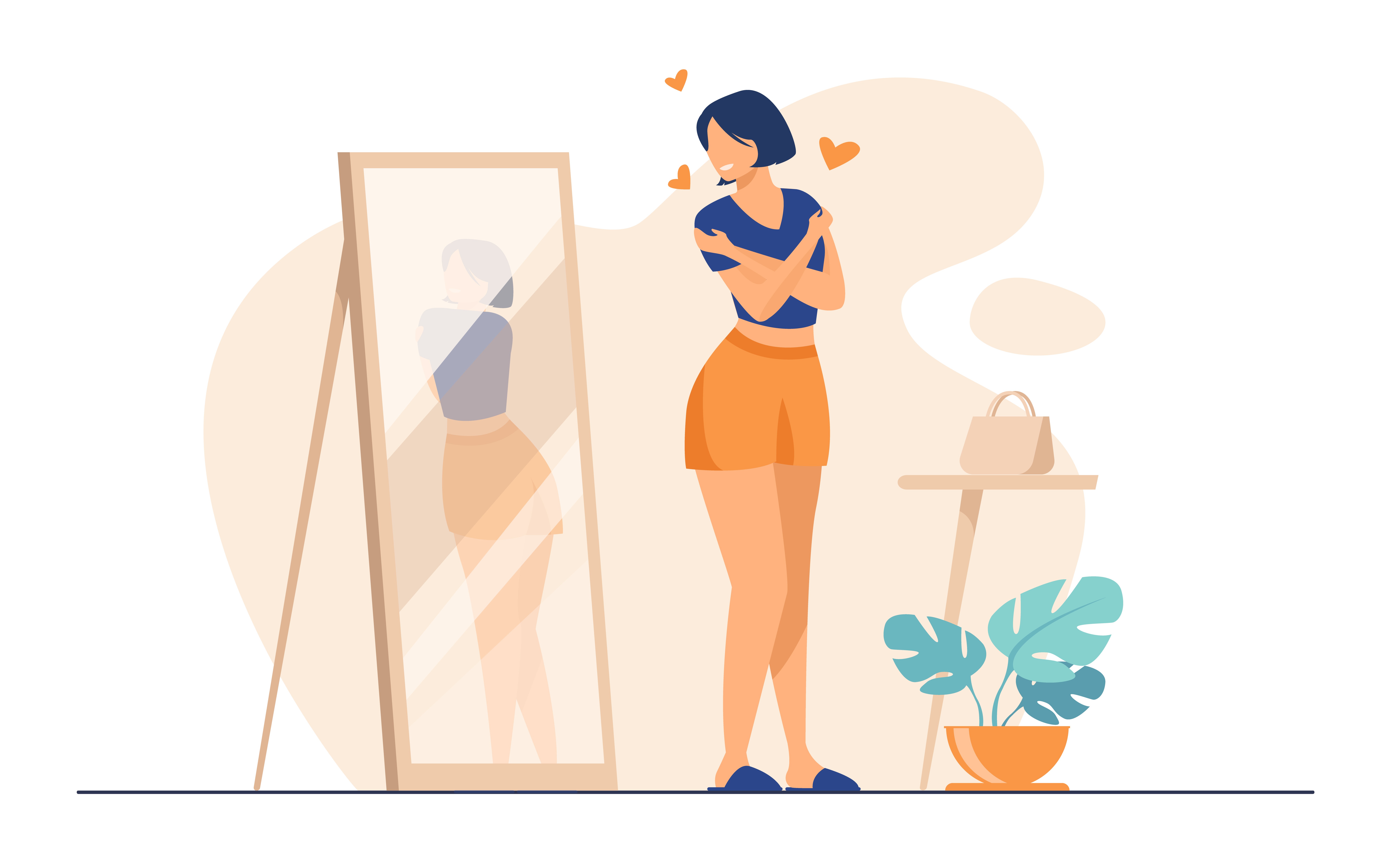