The Effects of Being Disconnected from Others 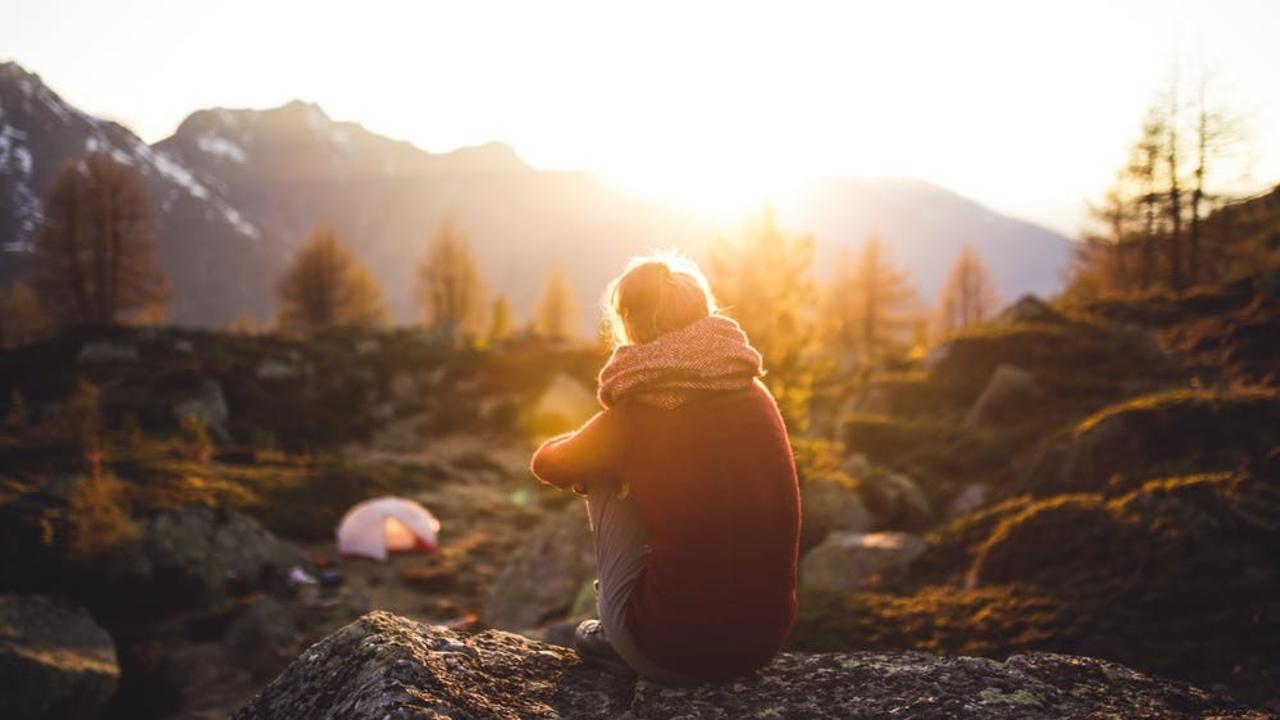 If you want to find out if you’re disconnected from others, just ask the ones who depend on you. Ask them if they feel needed, valued, listened to, taken into your confidence. If so, that is not you.

But, while you might be someone who is not totally cut off from your own connection chip, it is possible that you are disconnected from others from your own needs. This is very common for high performers, leaders, and people who accomplish things. Circumstances or life for whatever reason has taught you that you have to do life or leadership on your own. You, in very practical ways, do not allow yourself to need anyone. And although you care about others and give to them, you are doing that from a disconnected place in relation to your own needs. You are giving out, but not taking much in.

Sometimes this is the natural path by which someone even gets into leadership: A kid is a doer. He or she might even be the sibling who is the family hero or star. The one that kind of takes care of everyone else, developing into the role of the person who everyone else can depend on. I can’t tell you how many CEO’s I have worked with who were the higher performing sibling, and who learned early to take the role of making up for what others were not doing. From early in life, they became the one that others depended on, not the one who depended upon others. But, when they continue that into the executive suite, or a marriage, or other significant relationships that must thrive on mutual interdependency, it creates problems for them. They are always putting out, performing for others, getting it done….and yet, rarely ever taking in what they need from the outside world.

Worse than that, leadership roles can literally force someone into Corner Number One. How many times have we heard “it’s lonely at the top,” or “leadership is a lonely role? Ultimately it ‘s all up to you.” Many leaders feel that way, but whenever I hear that, I hear problems. Leadership is not supposed to be lonely, or as if it all depends on you. Certainly there are roles of the leader that require him or her to make a final decision, be the one who “owns” it, be the place where the buck stops. Certainly….that part is as aspect of what leadership is about: the one who “owns it.” “The buck stops here.”

But that is not supposed to be lonely, isolated, or a place where a leaders is not depending on others. When that is occurring, something is wrong.

It is true, however, that the mere physics of leadership can often propel you into corner number one. The leader often feels as if there is no one he or she can be totally honest and vulnerable with. They feel like everyone else looks up to them to be the “one.” Recently I had a CEO call me in a very difficult moment. She was going through some extreme difficulties that were literally taxing her past where she should have been. I asked what her board was saying to her.

“What?” she replied….”I have not told them about any of this.”

“Why not?” I asked. I knew of the board’s affection and respect for her, but more than that, their strengths, networks and abilities that they would have brought to this situation to help her.

“I can’t let them see me in this kind of vulnerable state. I can’t reach out to them like this,” she said.

“Because they all look to me to be the leader,” she said. “They look to me to make it all work, which I know I can do. But I can ‘t let them know how much I am having a difficult time.”

“Are you kidding me?” I said. “If you can’t, then they are not a board. They should all be fired. If their CEO is going through something, they of all people should be there for you in this. I know they will. They do not look to you to be Superman…they look to you to be a CEO. And you are doing a great job, and will continue to. But in this season, this is where you need their help and support. And you especially need that in order to keep doing a great job! This is part of their oversight.”

I finally got through to her, and she did let them in on what was going on. And it changed everything. They came along side her and got her out of the deadly Corner Number One.

Certainly, there are roles and contexts, and each team that someone serves on is different than the next. I get that, and deal with it all the time. Sometimes it is very smart, appropriate and strategic to not let the ones you work with in on whatever you might be dealing with. But I am talking here about a corner. A place. Not a strategic decision. Even if you do not share with certain people what you need, that does not mean that you are not getting what you need from somewhere. Corner One is not a strategy, it is a place.

The place is disconnection where you have become the sole source to yourself. It may be a role you think you have to play in a context, or it may be a role you have been playing for a long time. But if you are saying that the “role” has turned into a life where there is “nowhere” you can be vulnerable, connect to a “network” for energy, support, downloads, and the like, something is really wrong. Leadership, shame, fear, pressure or habit has gotten you to a corner from which you cannot thrive and may ultimately fail.

Bill Hybels, Founder of The Global Leadership Summit, and I conducted a leadership retreat for several years where we would bring in 25 high performing leaders from business and the non-profit world for a couple of days of leadership coaching on Lake Michigan. It was a great time for leaders to get away, be with peers, and think about various areas of their leadership.

Early on, I began giving them a questionnaire gathering data on how their leadership worlds worked. A few of the questions were geared towards finding out how much of their leadership role had forced them into Corner Number One. Here was some of what I found:

Question One: Do you have some place where you can be 100% honest and vulnerable with what you are going through in your leadership role? Where you can totally be honest about struggles, conflicts, needs, weaknesses, etc.?

Question Two: Do you have anyone or any group of people who is totally committed to your growth and well-being as a leader? The very role of that relationship is just to develop and help you?

And now the kicker…..

Question: Have you experienced anything in the last year that you would say has gotten to “clinical proportions?” Burn out, loss of energy, difficulty getting motivated, anxiety or stress, depression, an addiction or other habit, sleep problems, etc.?

Life and leadership in Corner Number One has its costs.

Corner Number One, the corner of disconnection does NOT mean that you are not a people person. It does NOT mean that you do not have people in your life, or that you might not be helping a lot of others. What it DOES mean that it is all coming from you, and that you are not being fueled, built into, built up, strengthened, encouraged supported, energized, taught, mentored, held accountable etc. etc. etc. and that it is all coming from you. You are the source. That is a recipe for burnout and diminished or limited performance at best, and failing at worst. The cell phone needs power and intelligence from outside itself.

You want to know how you are doing if you are in Corner Number One? Look at these three areas:

Clinical: Stress, burnout, energy levels, concentration, motivation and drive, sleep, libido, fear and anxiety, ability to trust others and let them help you, suspiciousness, feelings of being in it all by yourself, resentment for not getting the help from others that they should be providing, not thinking as much about the future, loss of hope-meaning-or purpose in what you are doing,  loss of desire, detachment, etc. Or the opposite….manic frantic dreams or goals, energetic drive to accomplish beyond reason, and sometimes not in alignment with what others are saying is reality.

Relational: Not feeling as connected to others as you once did--even at home and in your personal life, more isolation, detachment from those you care most about, conflicts with those you are close to, shortness of temper, lack of patience, anger, or just not wanting to be involved or around others. Disappointed with relationship itself, and a feeling of just being cut off.

Performance: Not getting the results you need to get and feeling as if it all depends upon you to do so, not being able to get “on top of it all,” not following through as you used to, procrastination and feeling disorganized and overwhelmed, lacking clarity, not able to see a path, loss of vision, loss of drive, not facing into challenges like you once did, bogged down into doing things that someone else should be doing. Or, performing ok, but driven to something past whatever is appropriate, on a path of your own that is not truly aligned with others.

In the economic crash of 2008, working with high level leaders, I was amazed at how the circumstances of that time had forced so many leaders into Corner Number One. In working with several industries at that time, high performers would tell me how literally isolated they had become. I remember one man who said that he would be at the dinner table and his son would all of a sudden be saying, “Dad! Dad!.......Dad!” He had not realized how he was just staring off into space, disconnected from others because of the strain that the crisis had brought on. Corner Number One was taking its toll, not only at work, but also at home.